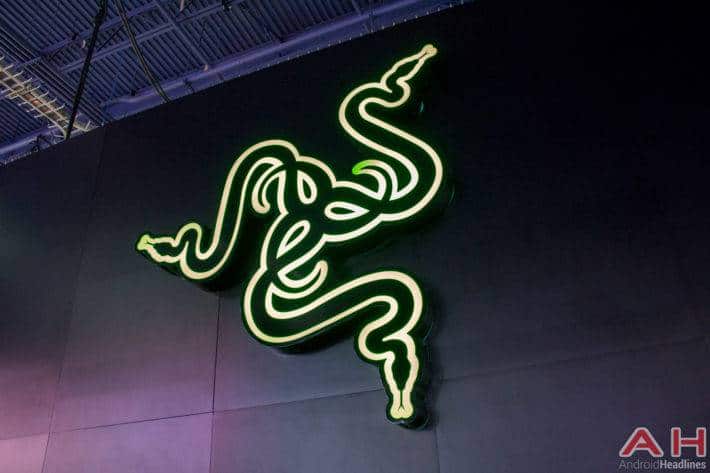 Razer will partner with 3 Group on phones and plans for gamers. For Razer, the newly announced collaboration between the two companies is aimed at developing its presence in the mobile space, though the deal will include a few different elements. The partnership will see Razer work with 3 Group on mobile phones and tariff plans that are going to be designed and focused on targeting the gaming community. Neither Razer nor 3 Group has shared any details on hardware specifics or the tariff plans as of yet, but excitement will likely be high for those who are loyal Razer fans regardless.

In addition to the phones and tariff plans for gamers, part of the deal includes distribution of Razer’s digital currency called zGold. For gamers, zGold is a way to buy games for PC through a number of different PC gaming platforms, and with each zGold purchase that’s made gamers can obtain zSilver, another form of digital currency, and use that to redeem Razer gear. There were no specifics given on the distribution of the zGold through 3 Group, but what is possible is that gamers who purchase these specially designed phones and tariff plans could end up receiving a certain amount of zGold for the purchases, perhaps a set amount for the phone purchase and perhaps a certain amount each month as part of the subscription to the specially designed tariff plans.

The partnership will also include co-branding, and as a whole the collaboration will be a way for both Razer and 3 Group to “reach out to the gaming community and youth audience.” With the gaming industry continuing to grow 3 Group is aiming to be a part of the expansion. The phones, plans, co-branding, and digital currency distribution through 3 Group will be a big step forward in the mobile space for Razer, while 3 Group will be able to tap into a huge market of gamers. In addition to all of the above-mentioned details, both Razer and 3 Group Hong Kong will be opening an official RazerStore in Hong Kong in June to commemorate the partnership. This will be Razer’s first collaboration with a wireless network operator, though it won’t be Razer’s first expansion into the mobile space, as they previously purchased device maker Nextbit. 3 Group also reportedly already sells some of Razer’s accessories in one of its locations in Denmark, so this will just be a way for them to offer more accessories in more of their locations.