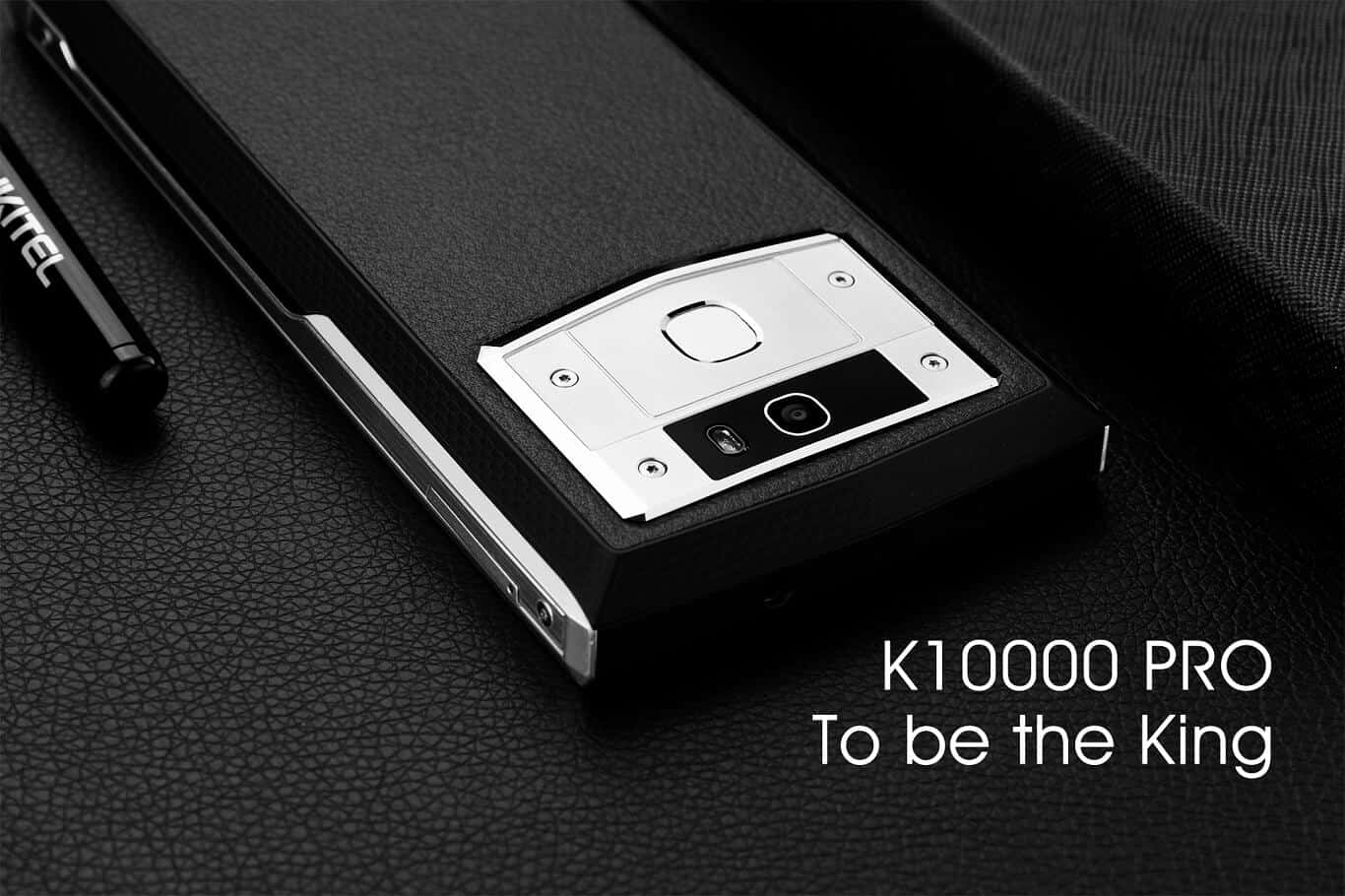 The OUKITEL K10000 is a popular option for those looking for a smartphone that packs in the battery life, while also being affordable. Now it seems that OUKITEL is set to release a newer model of the OUKITEL K10000, and one which is expected to become available to buy in early June. This is the OUKITEL K10000 Pro.

The big selling point with the original OUKITEL K10000 was the battery life, as this smartphone came loaded with a whopping 10,000 mAh battery capacity. The newer model, the OUKITEL K10000 Pro, looks to continue that trend by packing in the same 10,000 mAh capacity. However, this version will also come packaged with a 12V/2A flash charger. Which according to the information coming through, should be able to replenish the OUKITEL K10000 Pro’s 10,000 mAh capacity in full, in about three hours. While that is a long time compared to the time most smartphones take to charge nowadays, this is a smartphone that comes with a battery that is almost three times the capacity of those other smartphones. So a three hour charge in return for a battery capacity that is designed to get you through at least two days, is not a bad deal.