When it comes to rugged cases, no one does it better than OtterBox, at least that’s what most people think. OtterBox has a slew of cases available for the Galaxy S8 and Galaxy S8 Plus, and their most rugged one is the Defender Series, which has been a pretty popular line of cases over the past few years. Now one of the big disadvantages to having a rugged smartphone case, is the fact that it makes the phone a whole lot bigger and bulkier, and that’s definitely the case here with the OtterBox Defender Series. But is it worth that trade off? Let’s find out.

With older versions of the Defender Series, you had a built-in screen protector, that is now gone with this new version on the Galaxy S8 and Galaxy S8 Plus. It’s actually much easier to put on take off now. You have the case, and then the holster, and that’s it. The Defender Series makes the Galaxy S8 and Galaxy S8 Plus both feel a lot bigger and bulkier. It makes it both wider and taller, but that is due to the protection that it adds. According to OtterBox, these cases have been dropped in testing, to make it drop proof. It’s also dust proof, so you won’t need to worry about getting dust inside the case or the phone. Of course, the Galaxy S8 is already dust and water proof. 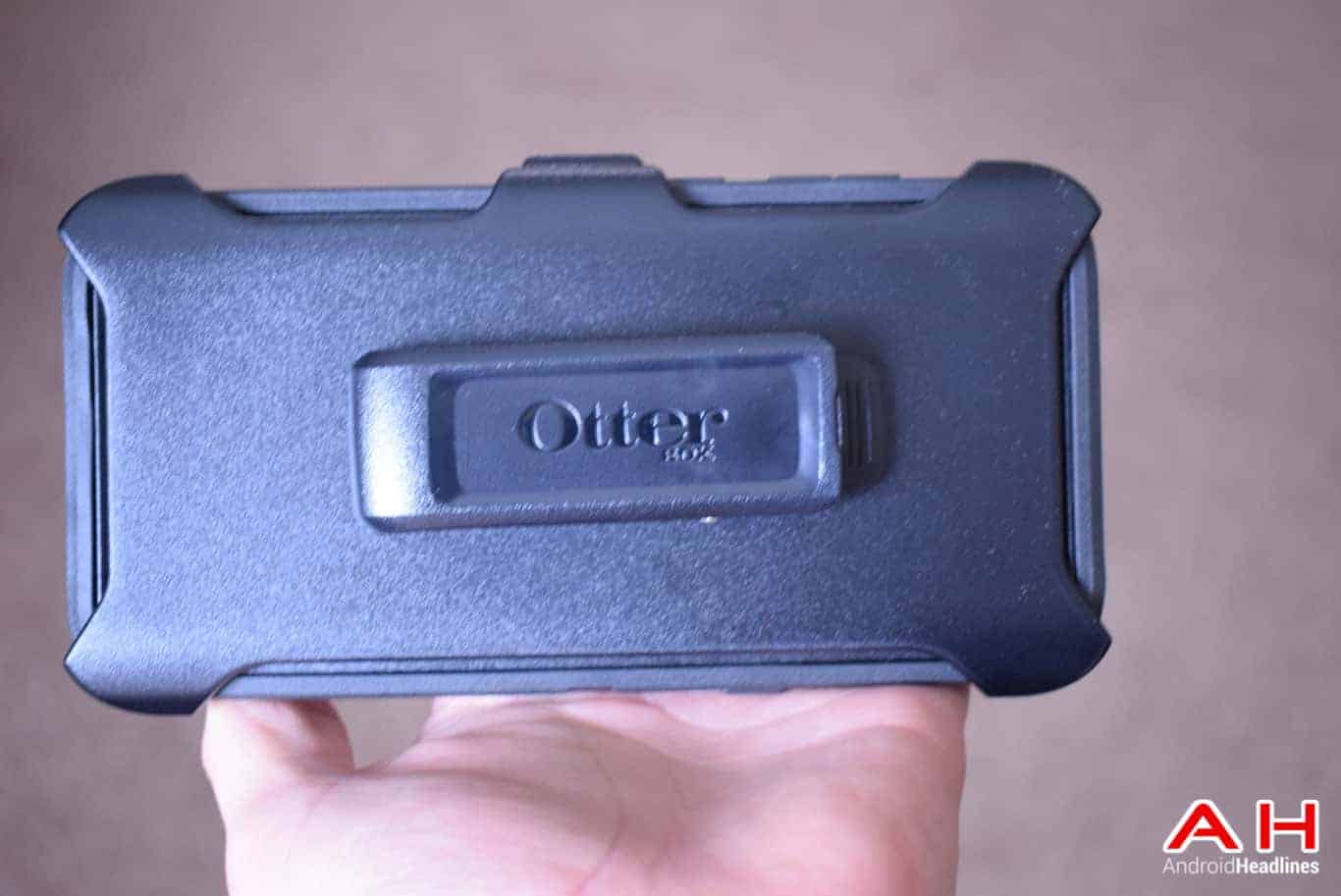 One of the most important things for a case, even outside of the typical protection aspect, is whether it adds a sufficient amount of grip or not, and the Defender Series definitely does. It has a soft-touch feel on the back and sides, which makes it easier to hold onto the smartphone while it’s in your hand. The other area is when it comes to the buttons. Of course there are no cut outs here for the buttons, but they are still pretty easy to find and easy to press. That includes the power, volume rocker and Bixby buttons. Unlike some of the other cases we’ve checked out recently, the Defender Series buttons are really easy to press, and don’t take any extra effort.

While talking about cut outs, there are a few here. So there’s one on the back for the fingerprint sensor and camera. It’s beveled a bit, which makes it easier to use the fingerprint sensor on the back. On the bottom we have a cut out for the speaker, USB-C port and headphone jack. However the USB-C and headphone jacks are both covered by flaps, perhaps to keep dust out. It’s a bit of an annoyance, especially if you use either of those often, but still necessary for those that work in tough conditions (i.e. are construction workers). There is also another cut out at the top for the other microphone. 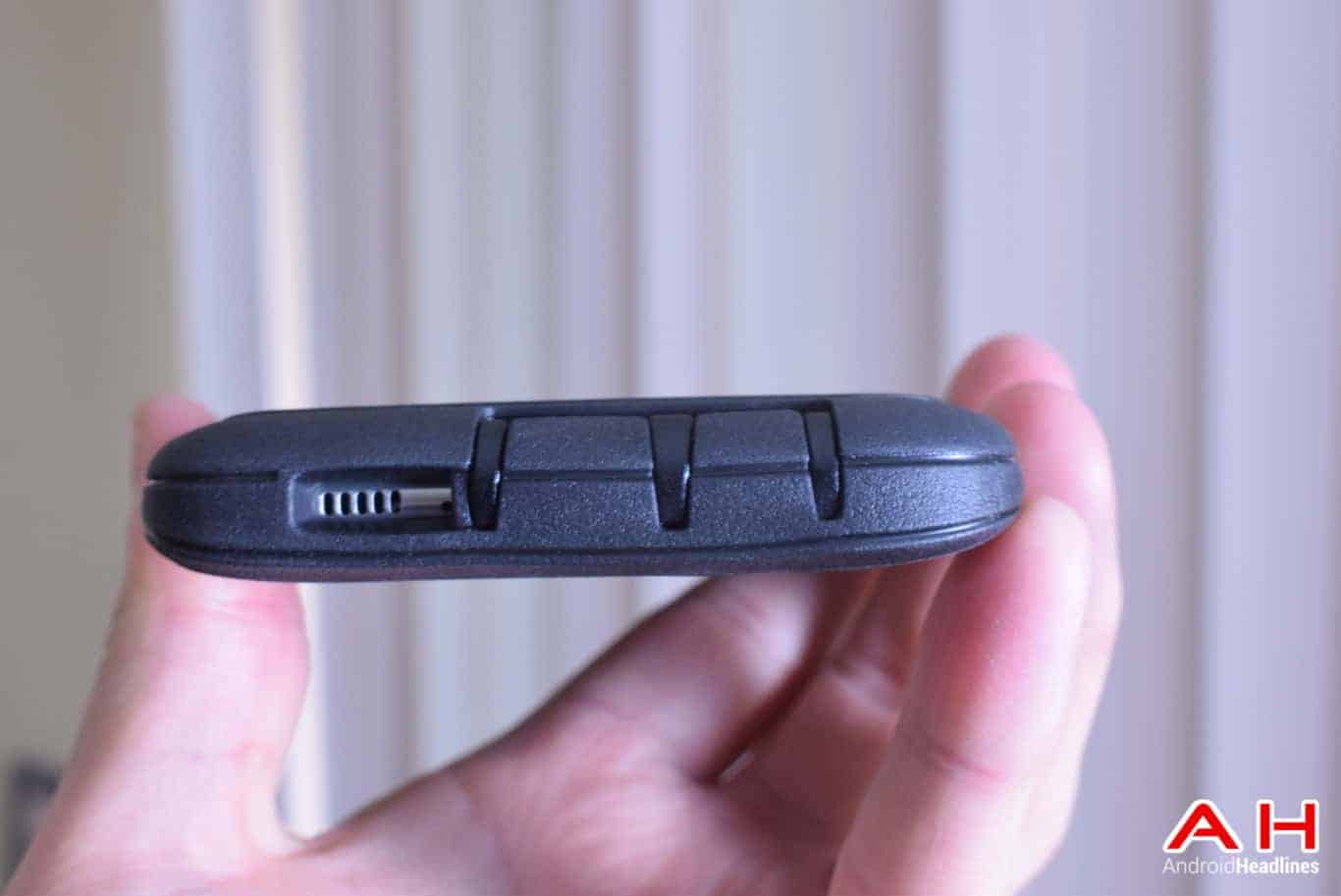 The OtterBox Defender Series is a multi-layered case, and this is to add even more protection to your Galaxy S8 or Galaxy S8 Plus, but also add some grip to the back of the device. This does make it pretty thick, and while the Galaxy S8 Plus was already pretty large, it makes it even larger, and actually a bit tough to handle in everyday use. Although, that is something that users will get used to after a few days or weeks. So that’s not a huge deal. Now the big question is whether you should buy this case, seeing as it is a $50 case. And the answer is yes, especially if you are someone who often drops their phone. We’ve seen how easy it is to smash the Galaxy S8, due to it being glass all around, and $50 is a small price to pay for protecting this beautiful smartphone, seeing as replacing the screen along is about 4-times that much. OtterBox sells the Defender Series on Amazon as well as on their own website.