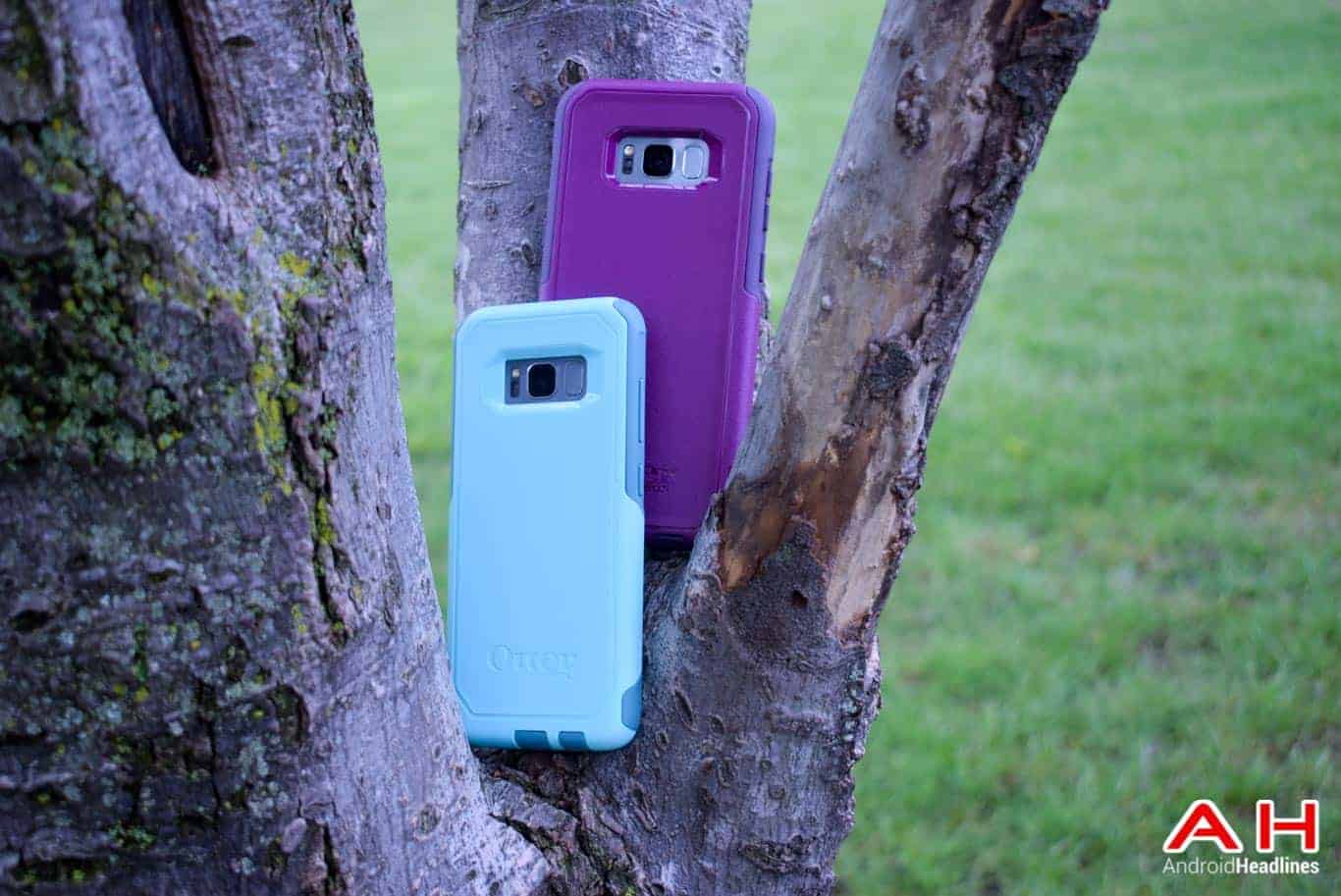 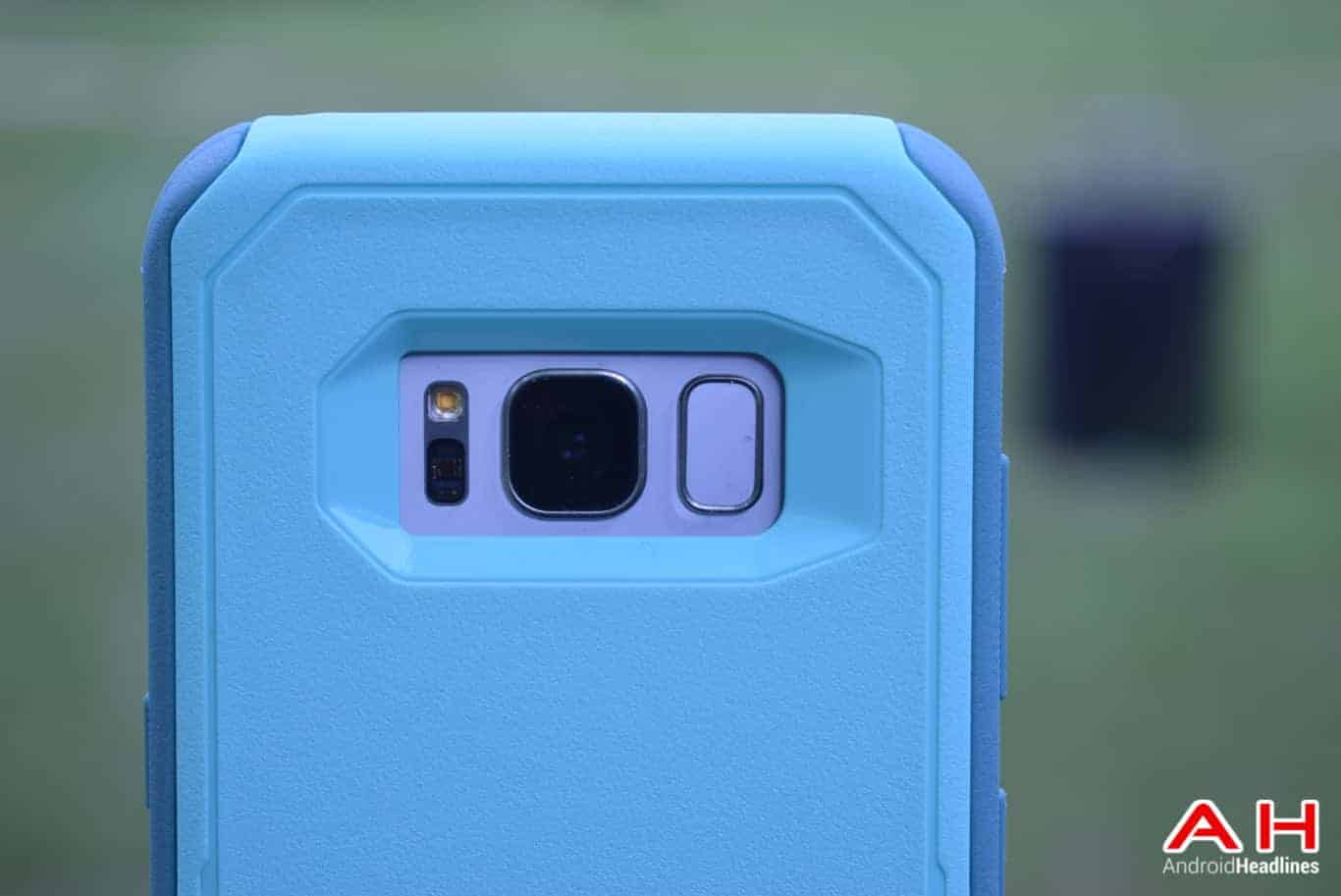 Now as far as cut outs go, there are cut outs for all of the usual ports. Including the USB-C port and the headphone jack, however there are flaps over these ports, likely to improve the waterproofing of the Galaxy S8 and Galaxy S8 Plus, which was already waterproof. There is also a cut out for the speaker and the microphone holes on the top and bottom. OtterBox does also have a cut out on the back for the camera and fingerprint sensor. Speaking of which, despite this being a rather thick case, it is still easy to find and use the fingerprint sensor with the Commuter Series case on the Galaxy S8 which is pretty important today. The side near the sensor is actually chamfered a bit, to make it easier to find and use it.

There aren’t any cut outs for the buttons, but the soft TPU layer of the case is used for the buttons, which makes the buttons much easier to press. They aren’t mushy, but they are easy to press, so you aren’t forced to press hard on these buttons to use them. Also the difference in texture makes it easy to find these buttons, especially in the dark. The edges of the Galaxy S8 and Galaxy S8 Plus are protected here, but they are still easy to use. Specifically those edge features that Samsung has baked in. So if you do use them, there’s no worry here about using this case and still trying to use them. 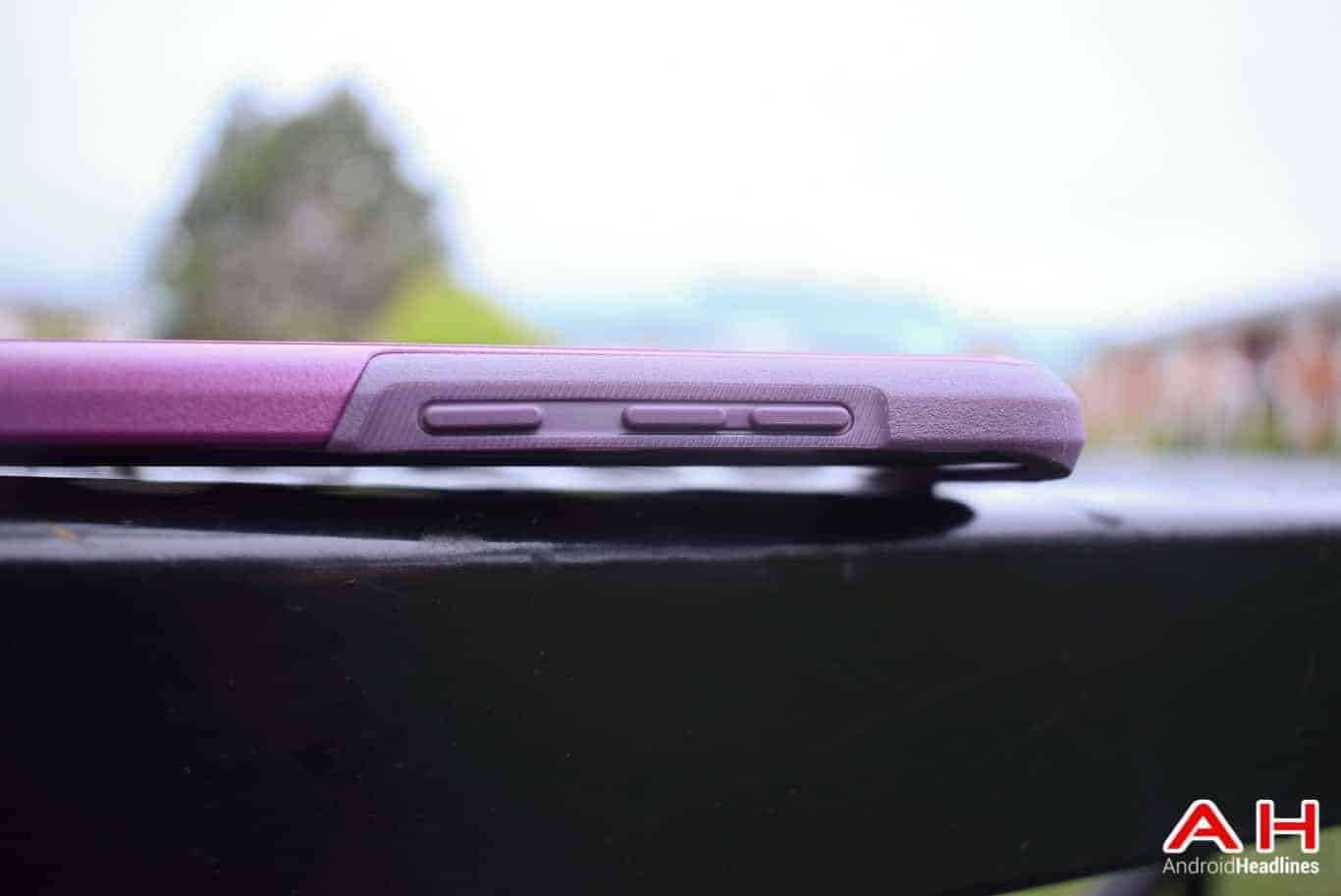 The OtterBox Commuter Series is still a pretty thick case, and it makes the Galaxy S8 Plus feel a whole lot bigger and heavier than it actually is. But for some, that are worried about damaging their brand new smartphone, it’s definitely worth picking up the OtterBox Commuter Series. It is thinner than the Defender, which is just a monster already, and it is also cheaper, coming in at $39.95. Many may be wondering if it’s worth picking up the OtterBox Commuter Series cases, and it definitely is. Especially if you are someone who is clumsy and may drop their phone often, or even once. Since the Galaxy S8 and Galaxy S8 Plus are both pretty and made of glass, they are pretty fragile. So protecting them is important. You can pick up the Galaxy S8 and Galaxy S8 Plus from either Amazon or OtterBox’s own website. OtterBox does only offer the unlimited color customization for the Commuter Series from their own website, so if that interests you, you’ll have to pick it up there. They are also offering up 15% off any purchase through Mother’s Day. 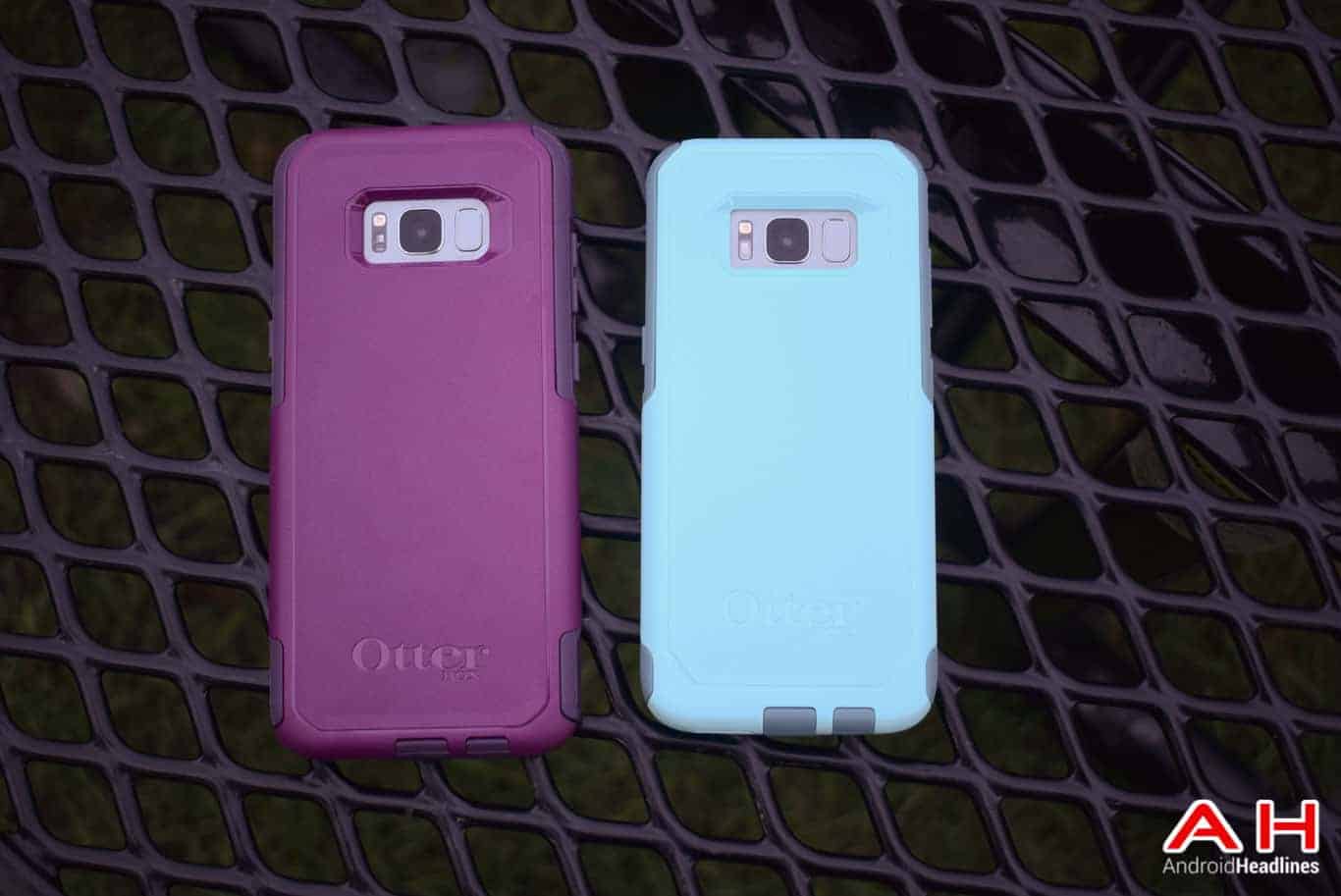 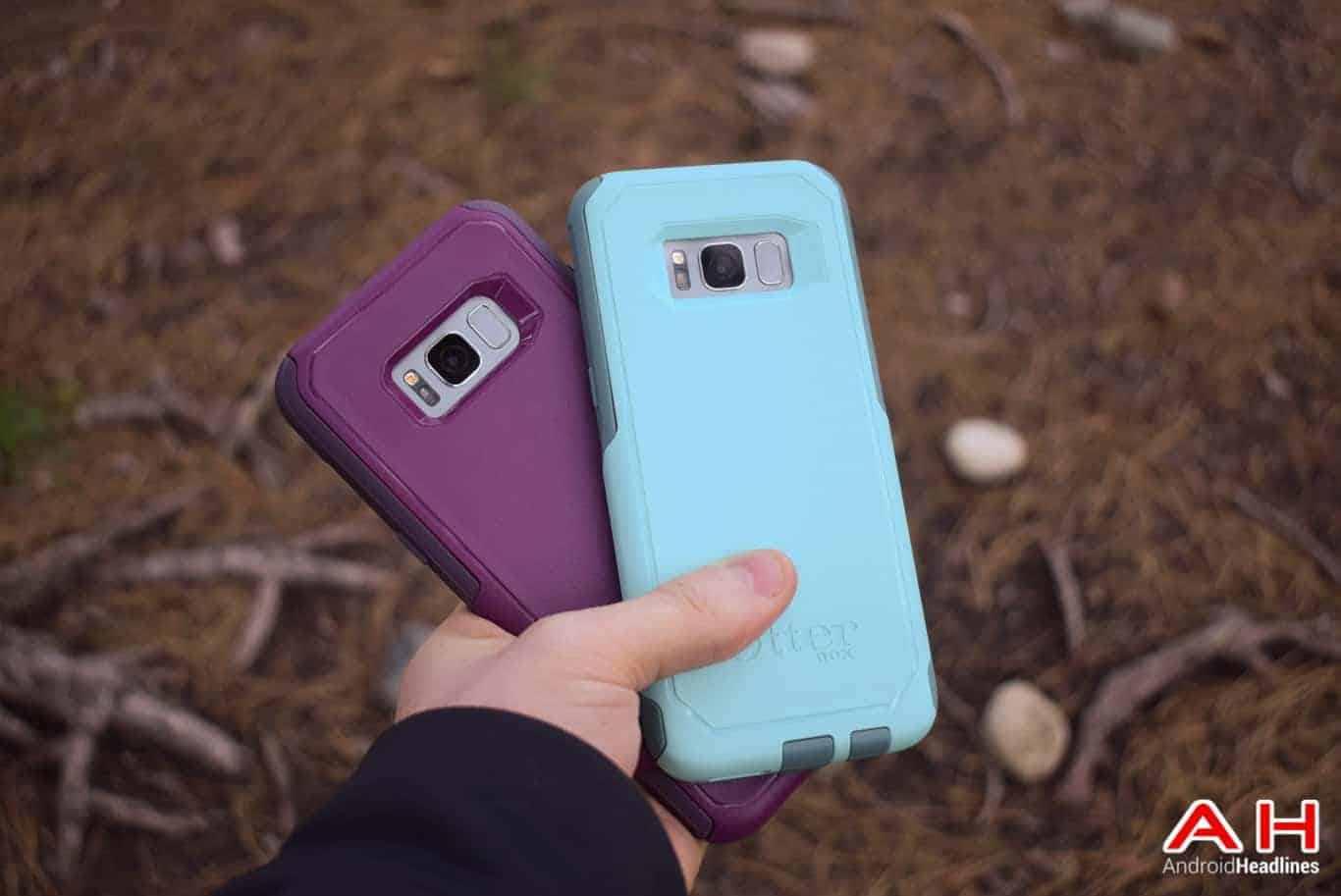 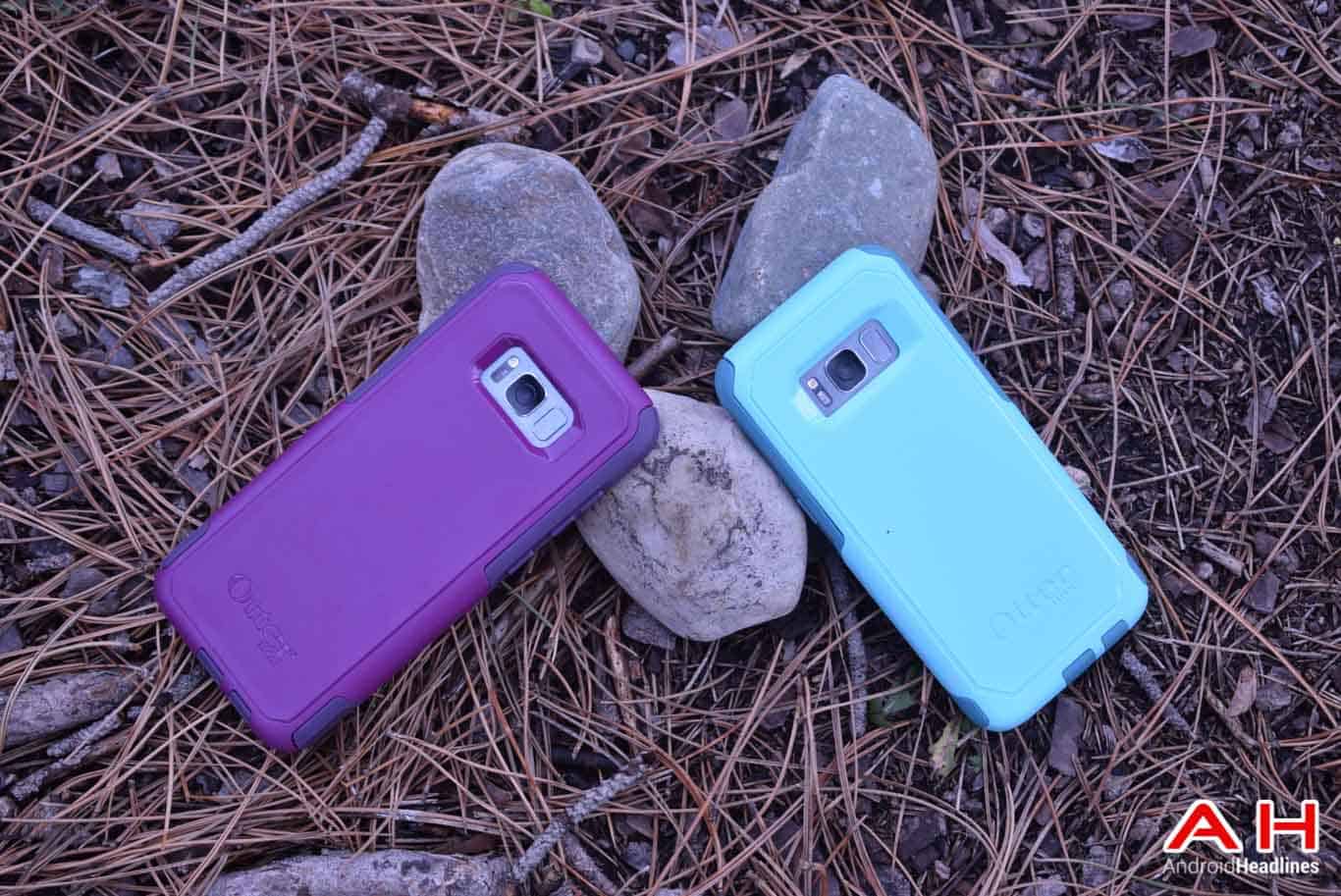 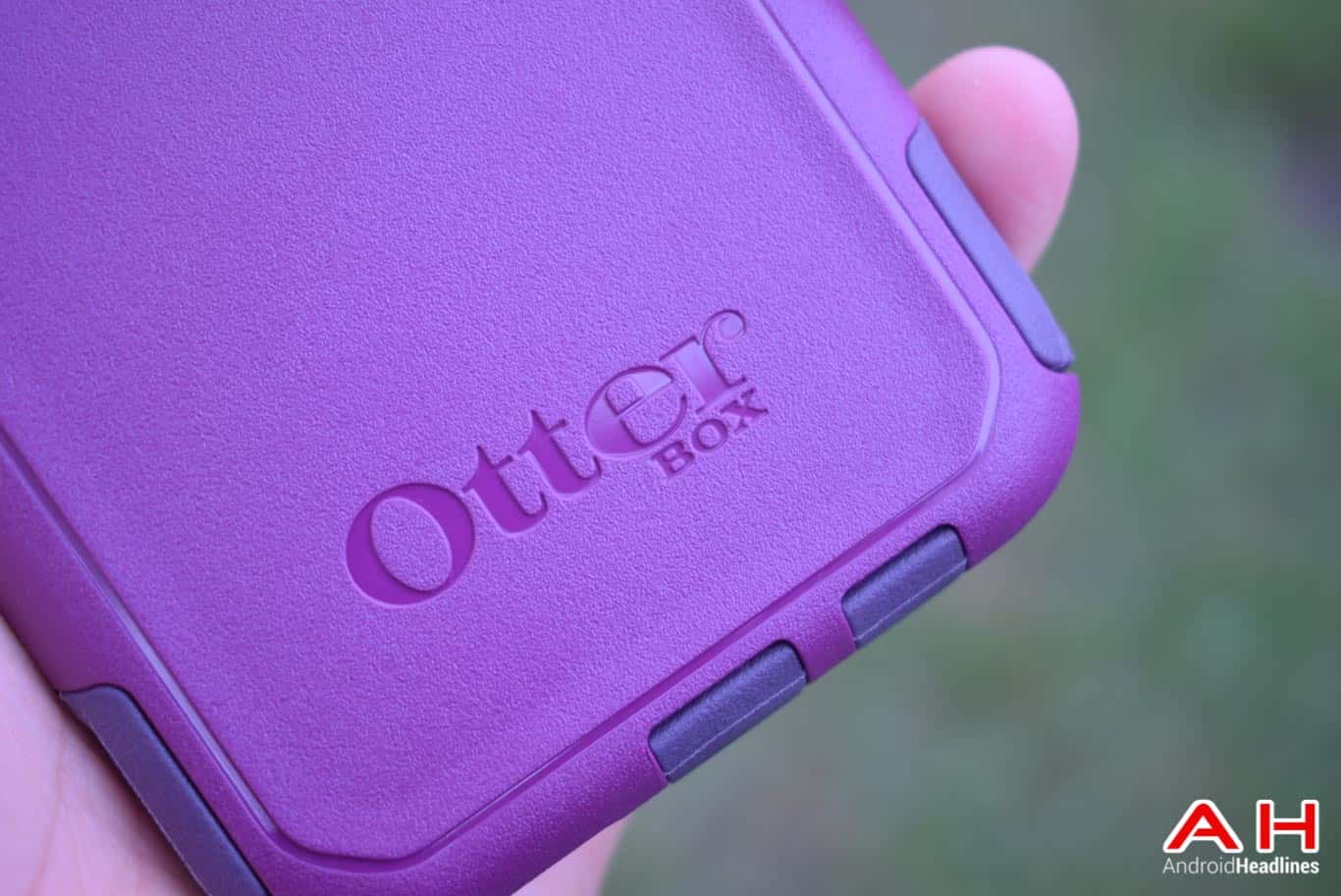 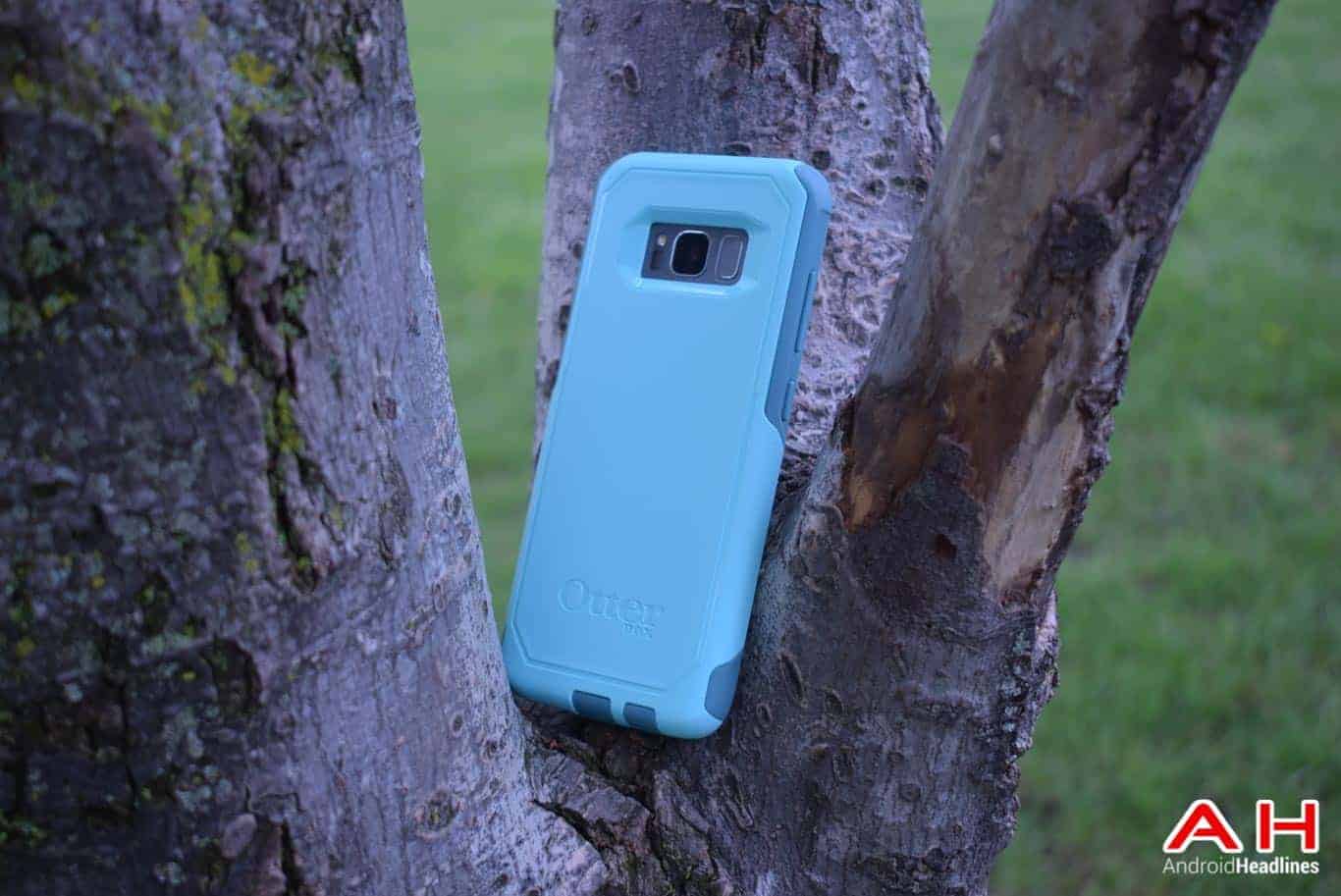 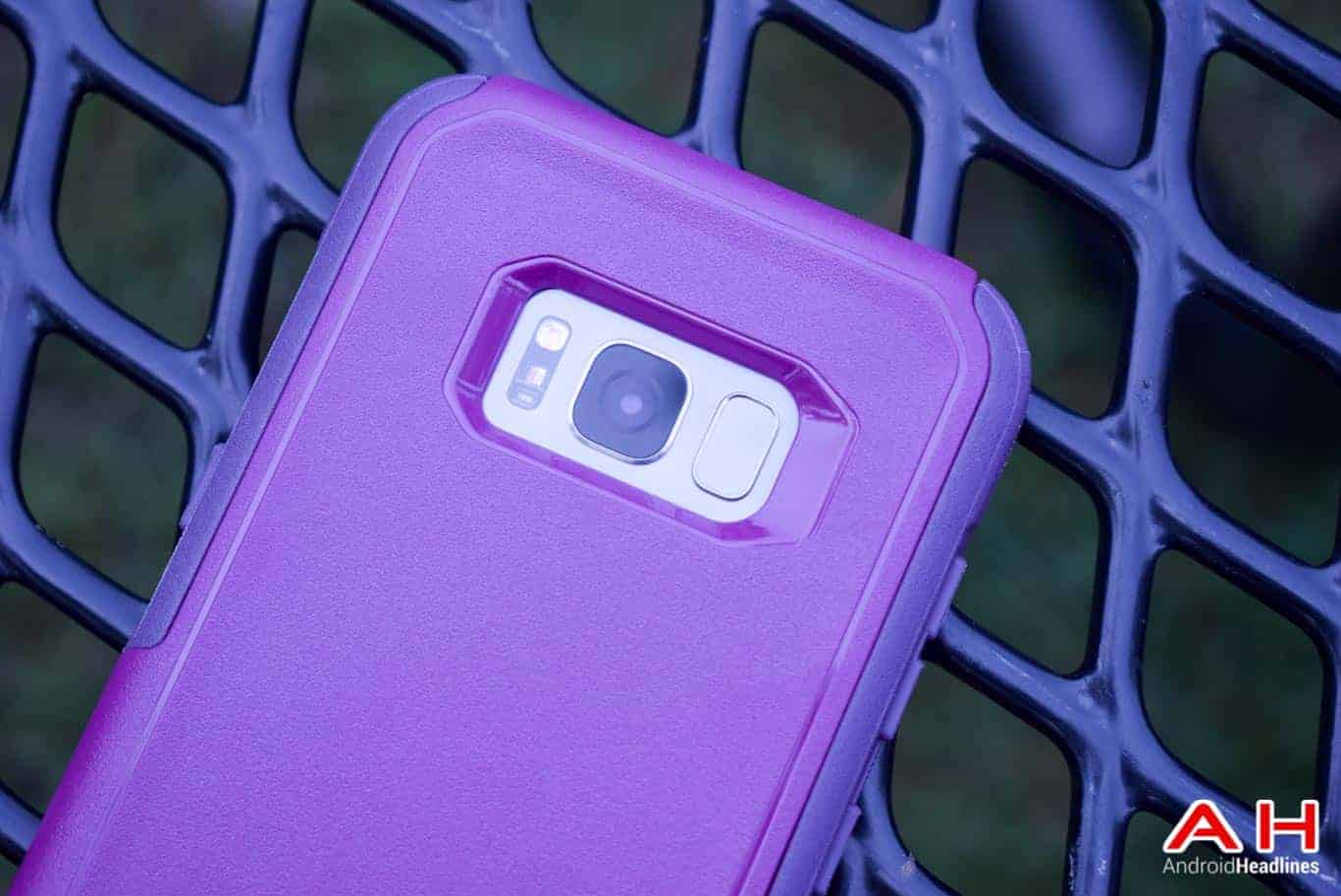 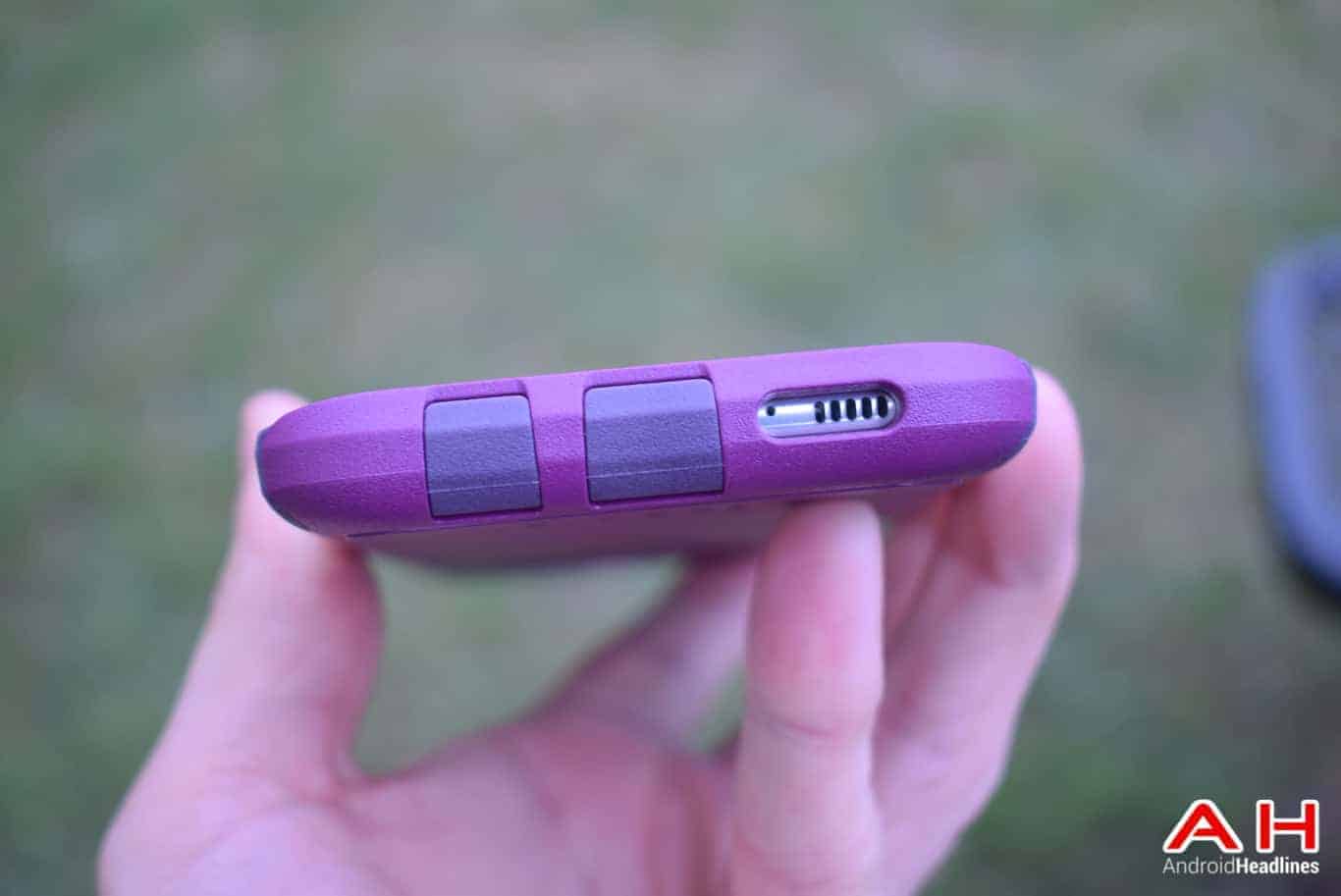