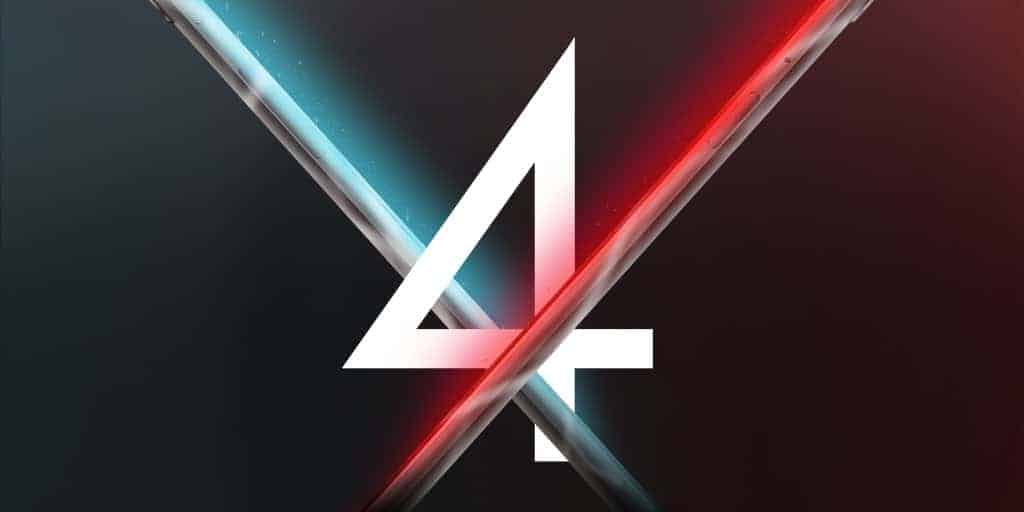 OnePlus may be teasing the OnePlus 5 in their May the 4th be with you tweet that went out earlier this morning around 7 AM pacific standard time. While the tweet itself doesn't mention anything specifically about the OnePlus 5, which is currently rumored to be the followup to the OnePlus 3/OnePlus 3T, it does show off the sides of two devices that carry a brightly colored glow around the edges, obviously meant to make each device appear as a light saber as it is a tweet that's highlighting Star Wars after all, and suspected to be a tease of the upcoming flagship.

The interesting bit is that the image does show the sides of two phones, but it also shows a large number 4 which some are taking to mean that OnePlus may actually be teasing the OnePlus 4 instead of the OnePlus 5. The number 4 is said to be an unlucky number in China where OnePlus is based out of, so rumors quickly began some time ago that they may be skipping the number 4 and moving straight to the OnePlus 5 instead, but today's possible teaser has people considering the possibility that the OnePlus 4 may be the next phone from the manufacturer to reach the market.

OnePlus hasn't officially announced any dates for a phone reveal or phone launch, but they have reportedly confirmed that a new phone is coming based on a statement from the OnePlus CEO that went out a couple of days ago. Whatever OnePlus actually has planned seems to be just around the corner but it's still worth noting that there is nothing to suggest which way or the other OnePlus has decided to lean when it comes to the name of their next flagship. It should also be considered that OnePlus may simply have just been sending out a tweet commemorating the Star Wars Day celebration by using the side view of their latest yet currently available phones to appear as light sabers, and not necessarily teasing the OnePlus 4. That said, sometimes it isn't as simple as that when it comes to cryptic social media interaction from mobile device manufacturers, so perhaps this is a plug at OnePlus' next phone.