Chinese phone maker OnePlus on Monday took to Twitter to tease the camera capabilities of the OnePlus 5, its upcoming Android flagship that’s slated to be launched next month. The ‎Shenzhen, Guangdong-based consumer electronics manufacturer posted a side-by-side comparison of two nighttime shots, asking fans to guess which one was taken with its next high-end smartphone. The answer to that question is seemingly straightforward, with the second image that can be seen below being much clearer than the first one, indicating that the OnePlus 5 will be able to capture details in a more efficient manner than its predecessor did, even in low-light conditions. Regardless, the teaser posted by OnePlus still isn’t technically perfect as the image still shows some visible noise and most of its highlights are overblown.

The OnePlus 5 is said to ship with a vertical dual camera setup consisting of at least one 16-megapixel sensor accompanied by a dual LED, dual tone flash unit. The Chinese original equipment manufacturer (OEM) recently announced that it has teamed up with French imaging company DxO Labs in an effort to improve the camera performance of its upcoming premium handset. While neither company has yet clarified on the matter, it’s understood that DxO Labs was hired to enhance the imaging software that ships with the OnePlus 5 and not modify the actual hardware of the device. Apart from its rear camera setup, the OnePlus 5 will also feature a 16-megapixel front sensor, latest reports have indicated.

OnePlus previously confirmed that the successor to the OnePlus 3T will be powered by the Snapdragon 835, Qualcomm’s first 10nm system-on-chip (SoC) boasting the Adreno 540 GPU. The screen of the device likely won’t be (much) larger than the 5.5-inch one sported by the OnePlus 3T and it remains to be seen whether the Chinese OEM once again opts to release a device that only supports Full HD resolution or if the OnePlus series will finally make a jump to QHD in 2017. According to recent benchmark listings, the OnePlus 5 will be powered by 8GB of RAM and feature 64GB of internal storage space that likely won’t be expandable. The handset is expected to run Android 7.1.1 Nougat out of the box, enhanced with the OxygenOS mobile software suite. More details on the OnePlus 5 should follow soon as the phone is scheduled to be unveiled next month. 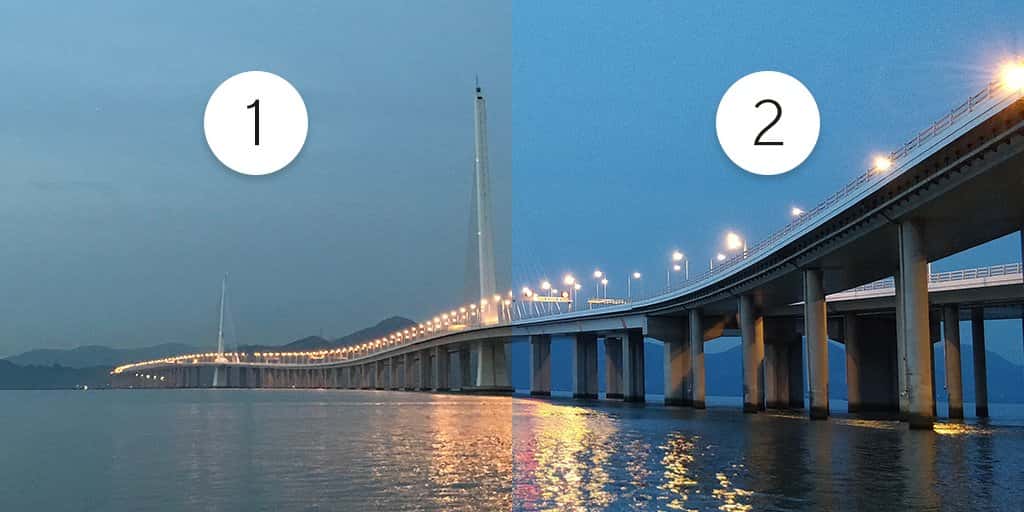