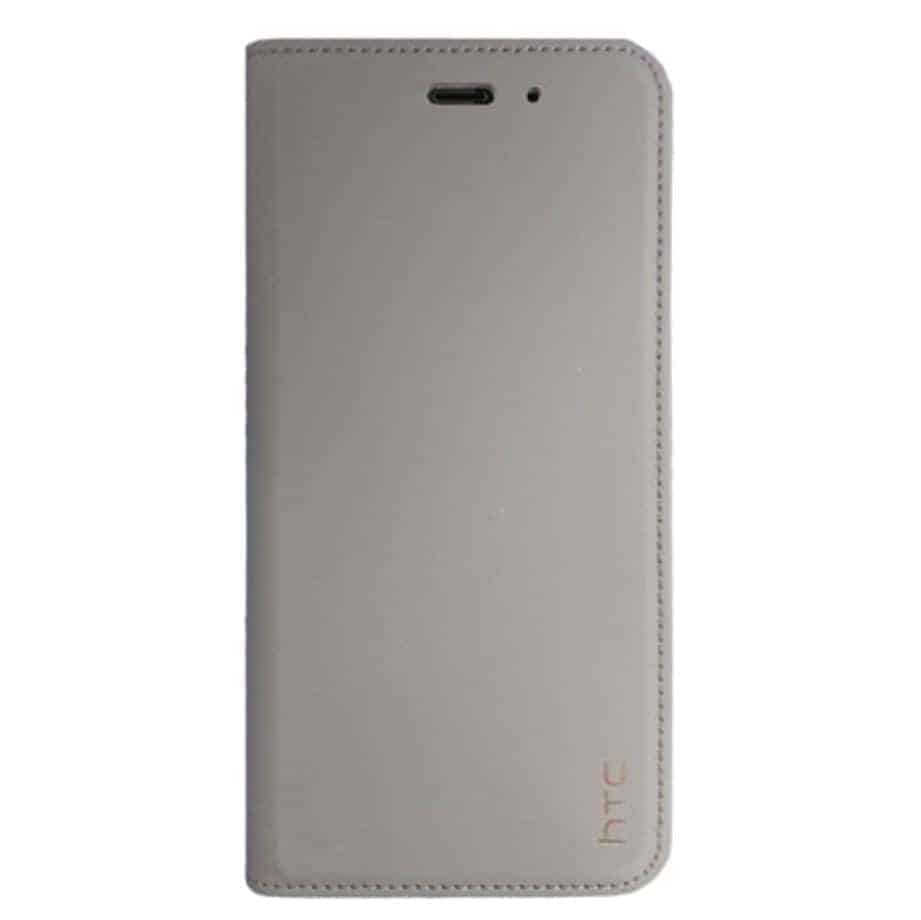 HTC's official flip case for the recently announced HTC U11 is now available for pre-orders in the United Kingdom, weeks before the company's latest Android flagship will be released in the country. The product was listed by an online phone accessory retailer Mobile Fun and sports a €35.99 price tag, which translates to just over $40, indicating that the same case likely won't be any more expensive once it's launched in the United States. Called the Official HTC U11 Genuine Leather Flip Case, the accessory is meant to protect the upcoming HTC-made flagship while still making the device look stylish, the company said. Mobile Fun didn't specify when exactly is the newly revealed first-party case for the HTC U11 meant to start shipping to consumers who pre-order it, though the accessory will likely be released in the run-up to the official launch of the smartphone, i.e. as soon as HTC's retail partners have it in stock.

As expected, the case doesn't prevent users from accessing the phone's power and volume buttons or the USB Type-C port located on the bottom of the device. The accessory is made from nappa leather, meaning prospective buyers can expect a tanned version of some common animal's leather. The Taiwanese consumer electronics manufacturer claims that the case isn't prone to blemishing and is resistant to everyday wear and tear, though no specific details on its protective capabilities have yet been provided by the company. The front side of the accessory can be folded over when the phone is in use so that it doesn't impede your ability to use the entire screen of the device.

The HTC U11 was originally announced this Tuesday, with HTC touting its pressure-sensitive case edges that can be used as shortcuts as one of the main selling points of the device. The Taoyuan-based tech giant's phone division has been struggling with performance in recent years and the company is hoping that the HTC U11 will help it bounce back from its recent troubles. The handset is scheduled to be released worldwide next month, priced at €649/$649, with HTC promising to reveal its official launch date in the coming weeks.