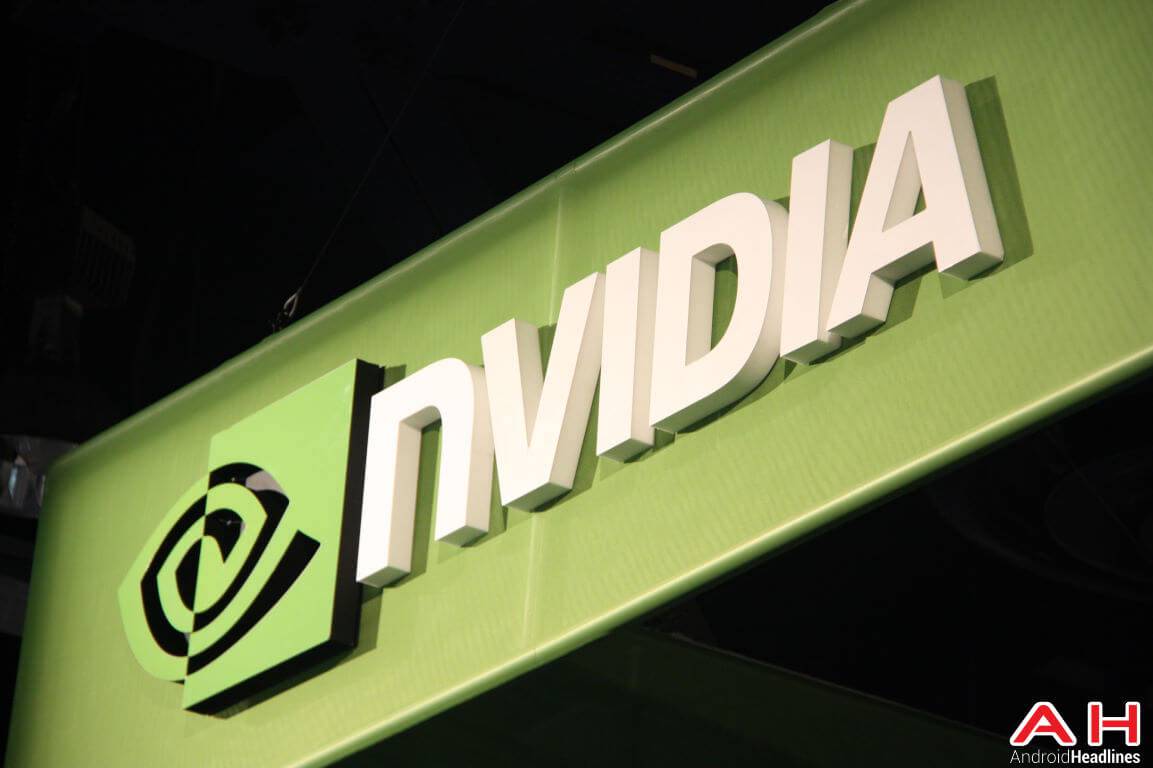 NVIDIA has taken the wraps off their newest VR project, called Holodeck, which is aimed at hyper-fidelity and collaborative use. Holodeck is built upon a modified version of Unreal Engine 4, along with NVIDIA’s own GameWorks, VRWorks, and DesignWorks softwares. The main draw of the program is that users can import ultra high-fidelity, photorealistic 3D content, then explore it collaboratively in VR, or send it to others for them to check out. The various NVIDIA technologies on board and the enhanced Unreal Engine 4 backend allow for not only high-fidelity content display, but also high-level physics simulation and other functions. The fact that it’s based on Unreal Engine 4 makes it almost as extensible and flexible, if not just as much, as the original version. This means that Holodeck has a near infinite number of uses, and is essentially an evolution of the usual VR platform.

While NVIDIA did not explain exactly how it all works, they did present a demo of the technology. A painstakingly detailed Koenigsegg Regera, a customized supercar, was shown to the audience. The car was then explored inside and out in VR by a team of engineers, who were able to spot more than enough detail to talk over how the car works and design changes that could be made. The car was also put through its paces under various conditions, and performed extremely realistically. Lighting was changed, conditions were changed, and the 50 million polygon model stayed completely photorealistic. According to Koenigsegg founder Christian von Koenigsegg, the technology could be used to help  prospective customers get a very intimate look at the custom car they’re ordering before finalizing the order, and make tweaks as needed while getting a live look at what will change.

NVIDIA got the crowd at the trade show hyped about Holodeck, but didn’t announce any currently planned projects with it, or when it would become available for developers. The technology has a treasure trove of possible use cases, running the gamut from incredibly lifelike gaming to hyper-enhanced telepresence, among others. The powerful tech’s base bits and bobs are all available for developers to use already, save for the customized Unreal Engine 4 backend, though the publicly available version of Unreal Engine 4 is already powering some very high-tech VR experiences in ecosystems like Oculus, HTC Vive, and Google Daydream.