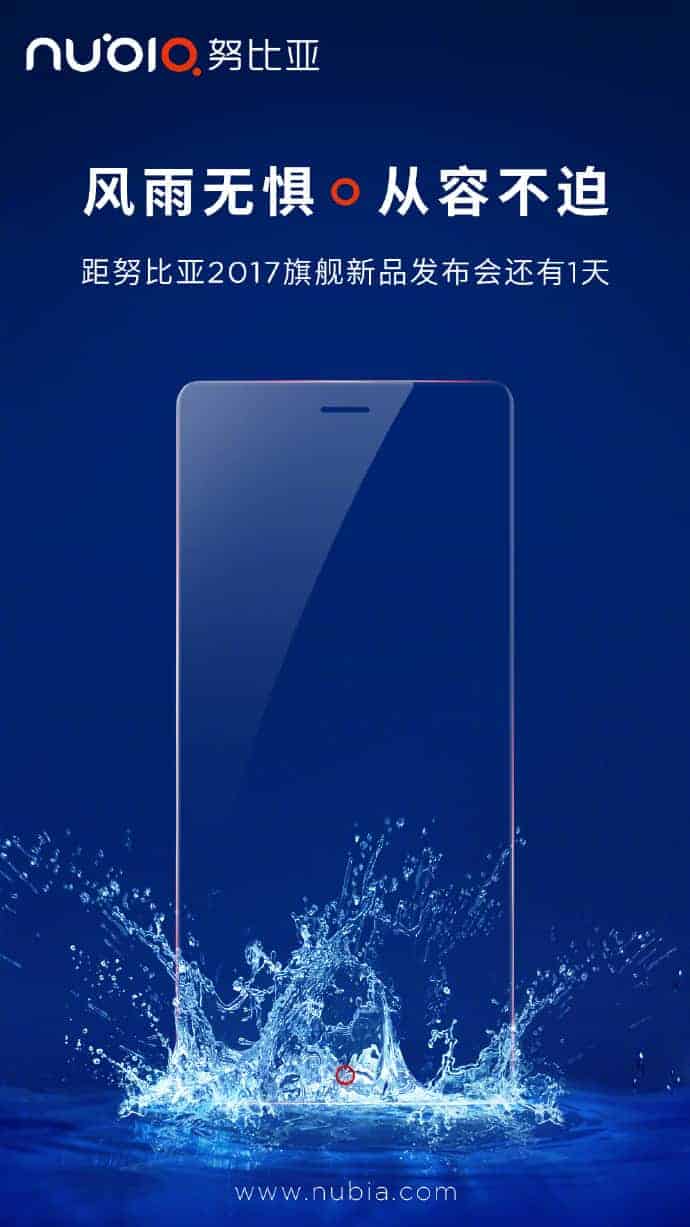 That being said, Nubia actually confirmed yesterday that the phone will sport a bezel-less display, and the company also suggested that the phone will launch on June 1, which means it will arrive tomorrow. Having said that, the Nubia Z17 leaked a number of times thus far, and the phone also surfaced on Geekbench quite recently. Thanks to that listing, we more or less know that the phone will be fueled by Qualcomm's most powerful processor currently available, the Snapdragon 835 64-bit octa-core SoC. In addition to that, Geekbench suggested that a 6GB RAM model of the phone will also be available, and that Android 7.1.1 Nougat will come pre-installed on the device. On top of Android, however, you will get Nubia's very own custom UI, of course. The Nubia Z17 will be made out of metal and glass, most probably, which means that the company will ditch the all-metal design, but nothing has been confirmed just yet, we'll have to wait a bit longer in order to know for sure.

The Nubia Z17 will be a direct successor to the Nubia Z11 which was announced in June last year, and the phone will launch in China first, that much is certain. The Nubia Z17 will arrive in more markets later this year, though we're still not sure where exactly will the phone become available, it's still uncertain whether it will hit Europe and the US. In any case, stay tuned, the phone is expected to land tomorrow, and we'll keep you posted, as per usual.