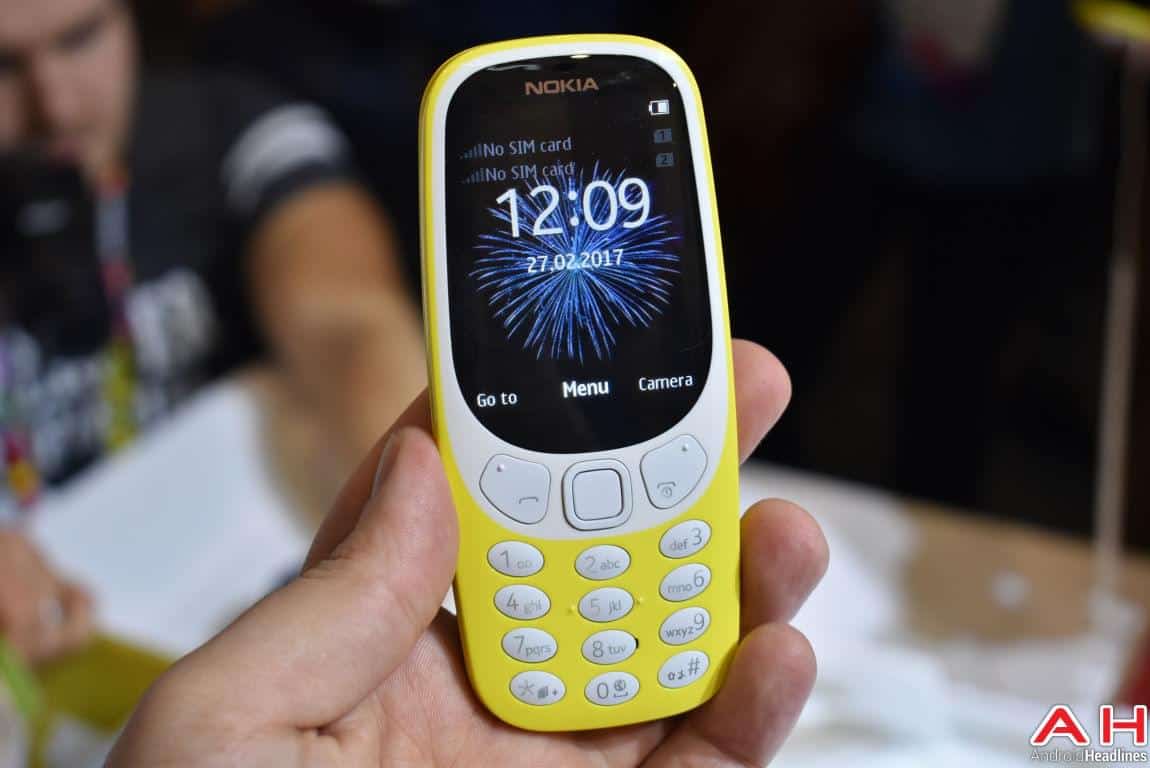 Now, this handset is still not shipping on a global basis, it is shipping in Europe, for example, as it was available for purchase in that region, but it has not been available in India just yet, though it will launch in that Asian countries soon as well. Nokia confirmed that it will release the Nokia 3310 (2017) pricing and availability details for India in the near future, though we don’t know when exactly, but the May 8 has been mentioned in recent reports. The Nokia 3310 (2017), for those of you who do not know, comes in Glossy Yellow, Matte Gray, Warm Red and Dark Blue color variants, so you have plenty of options to choose from. Having said that, let’s take a quick look at the Nokia 3310 (2017)’s specs, shall we. The device sports a 2.4-inch display, while it also offers 16MB of expandable internal storage. Nokia Series 30+ OS is running on the Nokia 3310 (2017), and do keep in mind that this is not a smartphone, but a feature phone, despite the fact you do get access to 2.5G connectivity.

Now, in addition to what we’ve already mentioned, a 1,200mAh removable battery is also included here, and you do get access to a 3.5mm headphone jack as well. A 2-megapixel camera is included in this package, though don’t expect to take great images with it, of course. All in all, the Nokia 3310 (2017) is not made to replace your smartphone or anything of the sort, it’s more of an homage to the original Nokia 3310, and it can serve as your secondary device, or something of the sort. If you’d like to take a better look at the device, check out our Nokia 3310 (2017) hands-on coverage.

Your 17 year wait is over, now shipping. #Nokia3310 pic.twitter.com/xJAJgwApAB