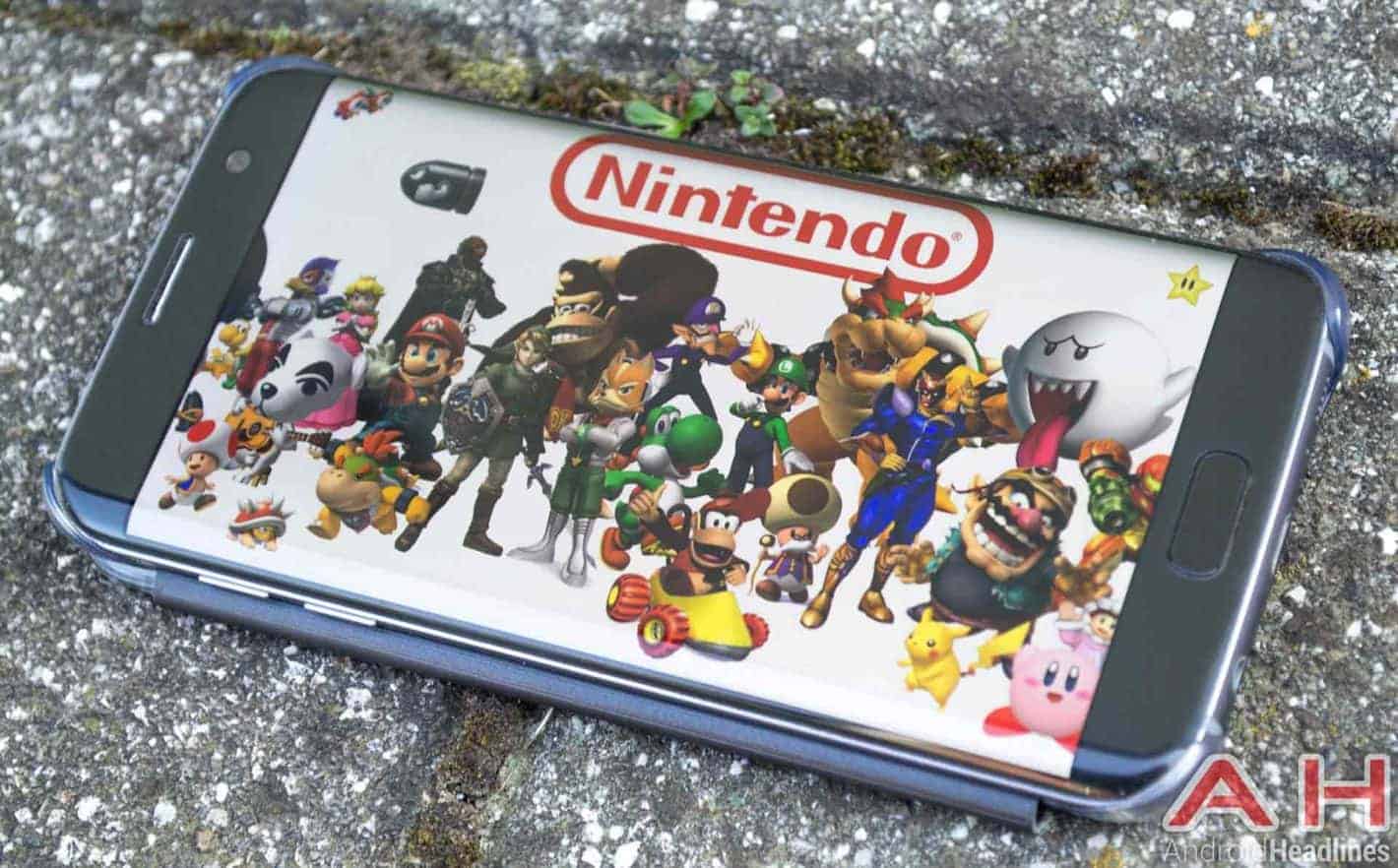 Nintendo is developing a mobile game based on the popular The Legend of Zelda series, people with knowledge of the matter said, adding that the Japanese entertainment company is planning to release the first Zelda mobile game ever in late 2017. It’s understood that the upcoming title is in development for Android and iOS devices and will be launched following the debut of the Animal Crossing mobile game that the Kyoto, Japan-based firm already delayed on several occasions. While the company previously said that its Android and iOS spin-off based on the Animal Crossing series won’t be released until April, no further details on the matter have yet been given in an official capacity, with industry sources now claiming that the game is set to debut in the second half of the year. It’s currently unclear whether Nintendo will opt to offer a pre-registration period for the game in an effort to promote it like it did with Super Mario Run that debuted on the Google Play Store in late March.

The upcoming Zelda mobile game is said to be developed in collaboration with DeNa, a Tokyo-based mobile developer and publisher, according to latest reports. The involvement of DeNa indicates that the game may be a free-to-play title supported by in-app purchases as the company specializes in that type of offerings and has previously helped create freemium mobile spin-offs based on many popular video game franchises including Final Fantasy and Professor Layton. The firm also co-developed the recently released Fire Emblem Heroes and is working on the upcoming Animal Crossing game. DeNa ran an independent mobile games business in the West prior to announcing its partnership with Nintendo but has closed down its unit in late 2016 due to disappointing performance.

A game based on The Legend of Zelda series has the potential to be a massive holiday hit, some industry watchers speculate, pointing to the performance of The Legend of Zelda: Breath of the Wild whose Switch port outsold the actual Switch console in recent months despite being released alongside it in early March. Many fans of the series in the West were unable to buy the Switch due to supply shortages but have still purchased the game in advance, and that loyal demographic is likely to drive the success of the upcoming Zelda mobile game.