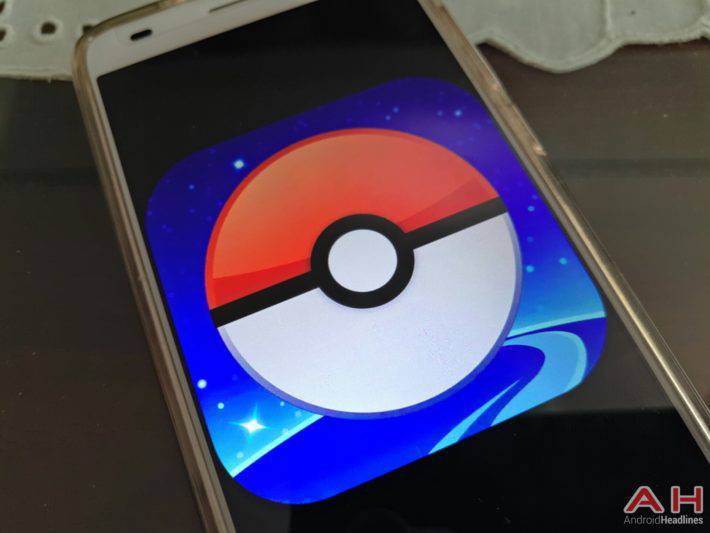 Pokemon GO may be getting player-versus-player (PvP) battles in the near future, as well as legendary Pokemon, according to an interview with Mathieu de Fayet, Niantic's vice president of strategic partnerships. The San Francisco-based studio's executive recently spoke with Jornal O Globo about the origins of Pokemon GO and the rush to launch the game in Brazil before the Rio Olympics. When asked about how Niantic intends to keep users interested in its product, de Fayet said that social interactions are the key to accomplishing that goal and that the company may be rolling out PvP battling and legendary Pokemon at some point this summer in order to promote more interaction between players. He did not mention a more specific timeline for when the new features would be coming.

The aforementioned features have been talked up by Niantic and demanded by players since the game first came out last year. Legendary Pokemon have been one of the most requested additions to Pokemon GO for months, and even had sightings and catches reported, though all of those reports turned out to be inaccurate. PvP battling has thus far been limited to people from opposing teams in the game's mythos fighting each other's Pokemon in gyms. Those battles, however, are automated on the side of the Pokemon in the gym, making it all too easy to simply abuse the game's dodging mechanic rather than having to read an opponent and strategize. The addition of PvP battles would also produce far more chances for social interaction between players who may not otherwise speak to one another, and open the door to things like tournaments.

The game saw an astoundingly huge launch last summer that beat all of Niantic's expectations. According to de Fayet, the company had to slow down on refining the game and rolling out features in order to optimize it and improve its server infrastructure. Currently, the consistently active player count has fallen below the 100 million mark worldwide, giving Niantic the chance to focus more on new features for the game. The company has not kept the game entirely devoid of new additions in the meantime; on top of rolling out special features and limited-edition Pokemon for events, Niantic has tweaked Pokemon GO's tracking system and introduced new pocket monsters in recent months.