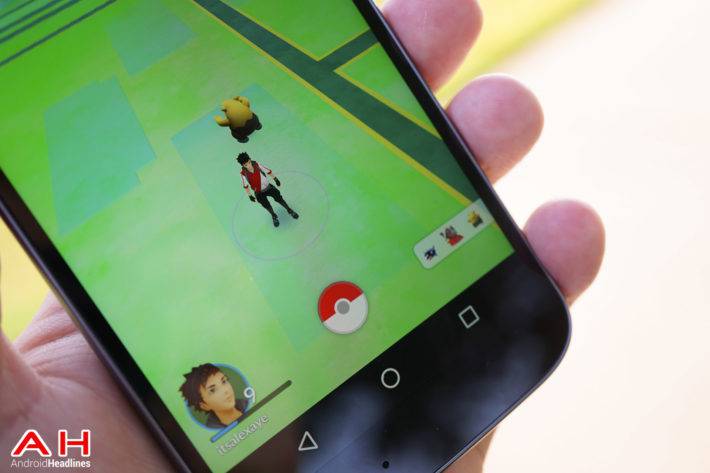 Pokemon GO is holding a new event called Weekend Bloom, wherein grass type Pokemon will be appearing more often than usual. The game's events often don't match with existing real-world holidays and instead have an in-universe explanation, and this one is no different; Professor Willow has found that grass Pokemon will be leaving their normal habitats at some point in the afternoon today and are wandering around. Reportedly, they won't be returning to their usual habitats until the end of this weekend. That means you'll not only see grass Pokemon more often, you'll likely find them in unusual places where this type of pocket monsters isn't regularly encountered. There are no XP bonuses, special deals, or other benefits to this event as trainers are simply asked to share their unusual Pokemon encounters on social media with the hashtag #PokemonGO.

This isn't the first time that the San Francisco-based mobile game developer decided to host a short Pokemon GO event that's relatively simple in nature and is easy to implement, so more similar digital promos are expected to be launched in the future as well. Potentially, this could be a great way to get less active trainers out of the door, especially those that are looking to fill a particular portion of their collection of pocket monsters. Likewise, many players who have encountered a Bulbasaur or Chikorita once or twice in the past and not found many others of their species now have a chance to go outside and catch many more identical Pokemon in order to train and evolve their digital pets.

Past Pokemon GO events include things like the Pokemon Day festival that sent Pikachu wearing party hats out into the wild, some of which have now evolved into a special variant of Raichu, and an Eggstravaganza event that offered bonuses to certain items, and put a wider variety of Pokemon into two-kilometer eggs which are normally known for hatching low-tier Pokemon like Oddish, Rattata, and Magikarp. Niantic previously promised that Pokemon GO will receive at least three major content updates over the course of this year, and more details on that front are expected to be available shortly. 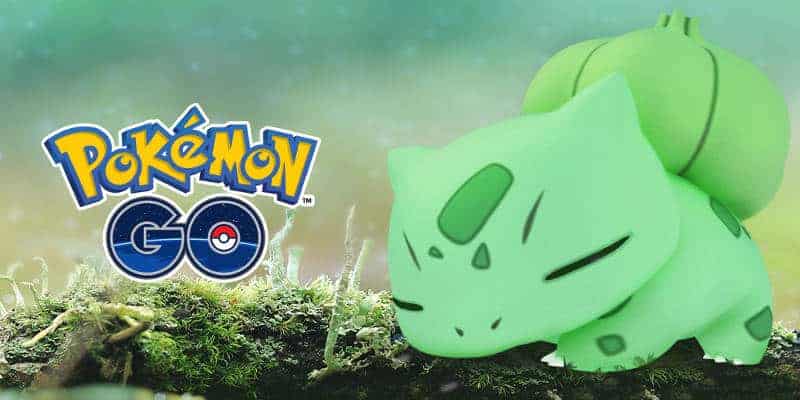