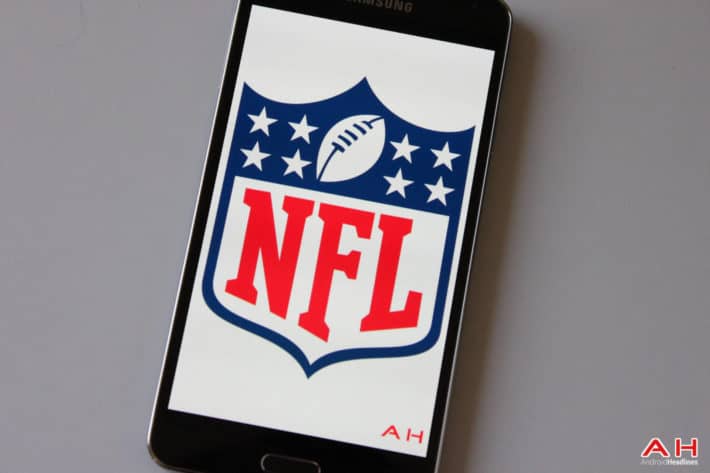 Twitter and the NFL announced a multi-year deal that brings live NFL shows and videos to Twitter users. However, the deal doesn't include the rights to stream games, as Amazon had secured the rights to do that earlier this year for an estimated $50 million. According to the new agreement with the NFL, Twitter will be able to stream videos and other contents year-round. During the season, Twitter will stream a live 30-minute show that is produced by the NFL five days a week. The show will be hosted by top NFL Network talent to cover various topics such as game highlights and fantasy projections, though there will also be more coverage of other sports NFL-related areas. Twitter will also be the online home for pre-game coverage, and the NFL will utilize Periscope to show warm-ups, interviews, and behind-the-scene experiences on game day.

The live shows may sound like the traditional NFL studio show, but the pre-grame broadcasts will give fans a behind-the-scenes look that they don't typically get to see. By introducing social networking into the mix, the partnership with Twitter will allow the NFL to connect to a younger audience, deliver more value to NFL fans with exclusive Periscope content and also extend the reach of the sport to an international audience. Despite Twitter's global presence, broadcast still has the most reach for the NFL. Approximately 48 million fans watched the debut game on TV, compared with 2 million Twitter users who viewed coverage online. Additionally, fans can follow and connect with the real-time NFL conversation, Twitter COO Anthony Noto said.

In addition to pre-game videos on Periscope, the NFL will also offer a full slate of coverage on Twitter. These include facts, historical content, breaking news, analysis and even Throwback Thursday posts on Twitter complete with the #TBT hashtag. Financial terms of Twitter's new deal were not disclosed, but Twitter's old deal to stream Thursday Night Football had cost the social network $10 million. Amazon has since replaced Twitter as the online destination to stream Thursday Night games. In its one-year agreement with the NFL, Amazon will be able to stream 10 Thursday Night Football games this year, but you'll have to be an Amazon Prime subscriber to watch the live game.