The upcoming OPPO R11 has appeared in a new leak which shows the smartphone out in the wild. This latest leak is coming from Weibo, a Chinese social network, and can be our best look at the phone ahead of its official release. In the image, the back panel of the OPPO R11 is visible which means it gives us a good look at the design as well as the dual rear camera setup.

Both rear cameras on the OPPO R11 have been placed on the top left corner along with the LED flash adjacent to sensors. At the top and the bottom, antenna lines are visible on the metallic body of the smartphone which do not appear to ruin the whole design in any way. One reason to believe that this leak is legit is that phone’s appearance resembles what we have seen in older leaks including the official teaser shared by OPPO recently. Even though the exact launch date is unknown at the moment, the leakster behind the latest leak has mentioned in the comments section of the Weibo post that it is expected to happen sometime around early June. But as this claim can not be verified at the moment, it is suggested to take the launch time frame with a pinch of salt.

As for OPPO R11 specifications, thanks to previous leaks and rumors, we have a good idea of what to expect from the upcoming smartphone. It seems to be an upper mid-ranger offering from OPPO with dual rear cameras and all-new 64-bit octa-core Qualcomm Snapdragon 660 processor as its differentiators from the competition. It will feature Adreno 512 GPU with 4GB RAM and 64GB of onboard storage. There is likely to be a 5.5-inch Full HD display and 20-megapixel front shooter. The phone is likely to run Android 7.1.1 Nougat layered with OPPO’s custom UI Color OS. One of the two cameras on the back is expected to be 20-megapixel while the second one is rumored to be 12-megapixel or 16-megapixel. In terms of color variants, it is expected to arrive in Black, Gold, and Rose Gold. Other than the OPPO R11, there are speculations about the existence of a bigger sibling said to be known as the OPPO R11 Plus. The information regarding this Plus variant are quite scarce but one can expect to see a bigger display and battery as major differences. 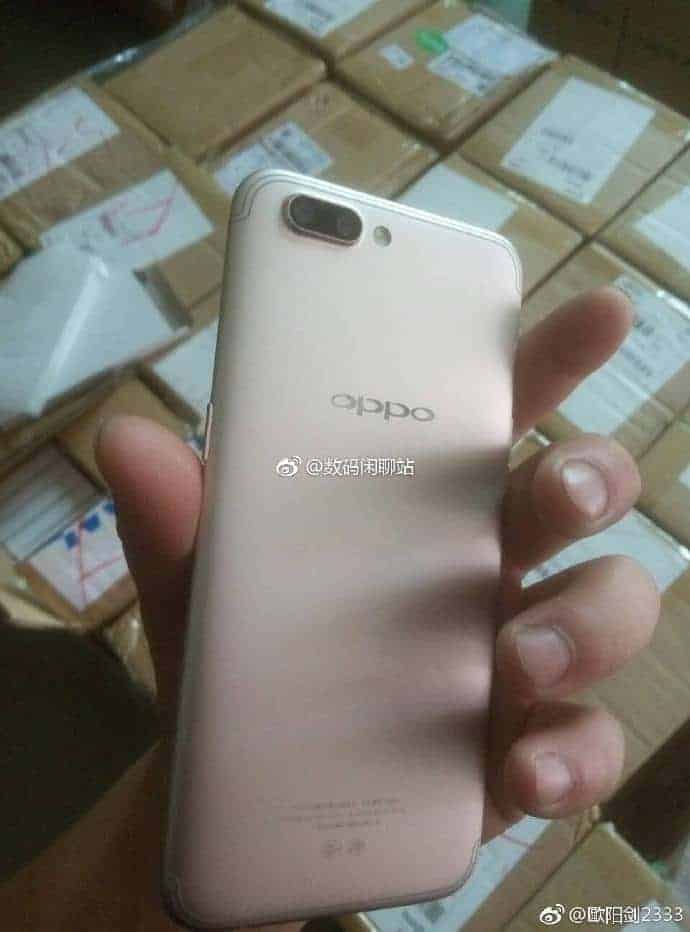