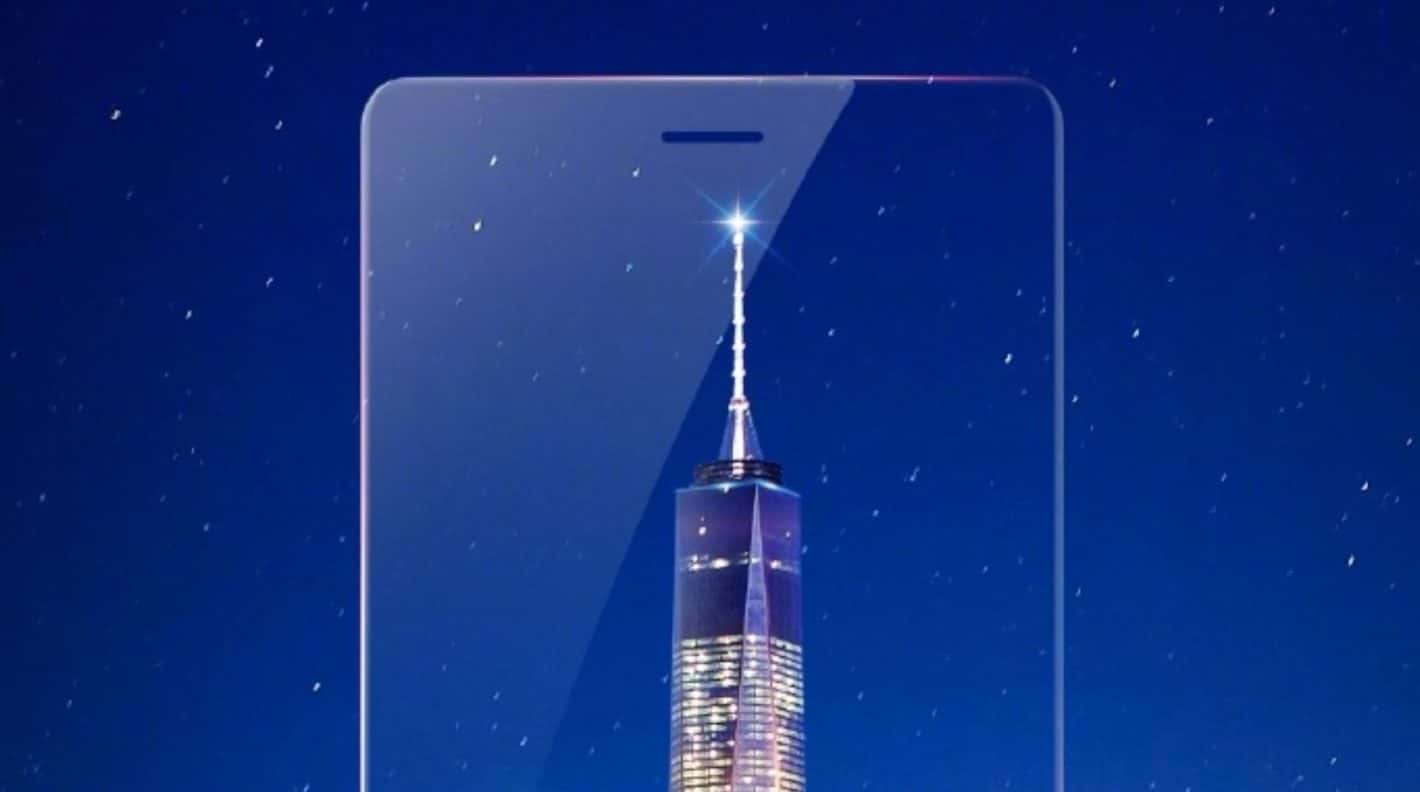 Nubia released a new teaser for its Nubia Z17 flagship that's scheduled to be unveiled this week, hinting that its upcoming Android-powered device will feature a bezel-less design. The Shenzhen, China-based consumer electronics manufacturer took to Weibo to share a new promotional poster for the Nubia Z17 launch event, revealing that the handset's primary camera setup will support 2x optical zoom while implying that the phone will boast impressive imaging capabilities, even in low-light conditions.

While the latest official teaser for the Nubia Z17 indicates that the device will be almost bezel-less, the Chinese original equipment manufacturer (OEM) is likely only referring to its side bezels. Previously leaked renders of the handset suggested that it will either sport no side bezels or even ship with a curved screen, but virtually all supposed sightings of the device show regularly sized top and bottom bezels. The Nubia Z17 is expected to ship with a circular capacitive Home button that's essentially the hallmark of the company's handsets, while its rear plate is said to feature a fingerprint scanner. Industry insiders previously released renders of a nearly bezel-less Nubia smartphone that's more similar to the one outlined in the teaser below than the supposed Nubia Z17 that was leaked so far, suggesting that the Chinese company may end up unveiling more than one device later this week.

The Nubia Z17 itself is said to be powered by the Qualcomm Snapdragon 835 system-on-chip (SoC) and 4GB of RAM at minimum, though recent rumors indicated it may feature as much as 8GB of RAM, in addition to shipping with at least 32GB of internal storage space that should be expandable via a microSD card slot. According to older benchmark listings, the handset will run Android 7.1.1 Nougat out of the box, likely enhanced with the company's proprietary mobile software suite. Reports from earlier this month suggested that the device will also feature UFS 2.1 storage, currently the fastest commercialized mobile storage format. The dual camera setup of the phone may consist of two 23-megapixel sensors arranged in a vertical manner, while the top bezel of the handset could house a 16-megapixel lens, recent rumors have indicated. More details on the Nubia Z17 should follow soon as the Chinese OEM is scheduled to unveil its latest flagship on Thursday, June 1. 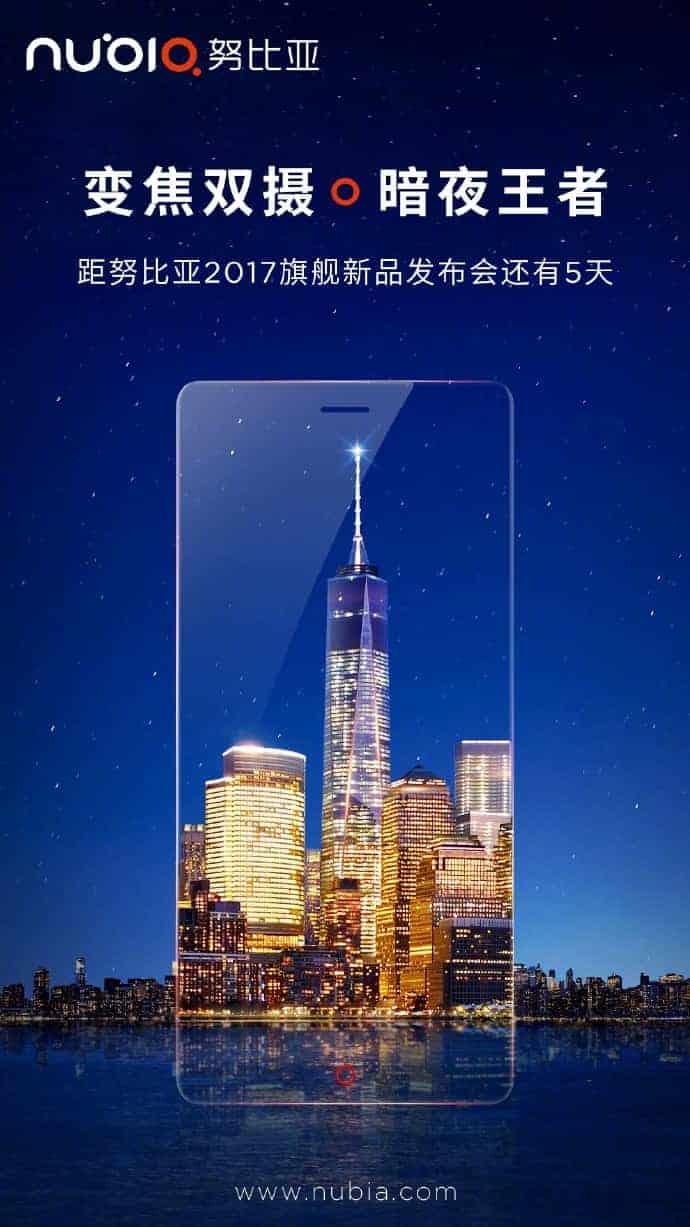