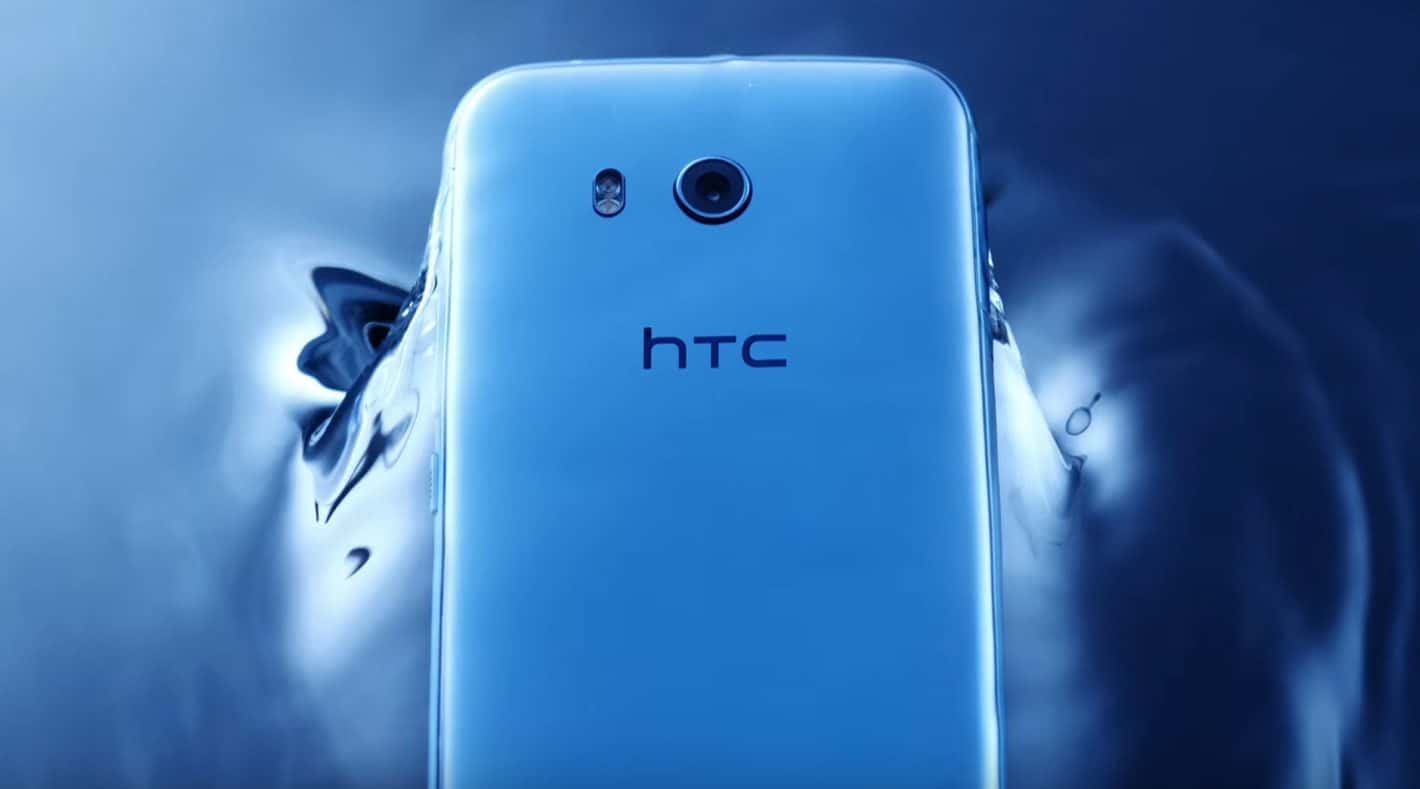 Samples of images shot with HTC's latest flagship, the HTC U11, have been uploaded to Flickr and anybody who has ever wanted to take better low-light shots with their phone really should take a look. The descriptions for those images indicate that they were taken on May 16th and that they were taken in or around Taipei City. They were taken both outdoors at night or indoors under other low-light situations, depending on the image. Some of those have also been included below, but be sure to jump over to the source link for full resolution and even more information about the photos themselves.

First things first, it needs to be said that several of the images were taken with longer shutter times, according to their descriptions on Flickr. That means that they were likely taken in a more professional manner and perhaps with the assistance of a tripod. There is also no indication as to whether or not features such as HDR mode were turned on when they were shot, although there it does seem that they were taken in auto mode as opposed to the more complex manual adjustment mode. With that out of the way, the level of detail caught by the onboard Sony IMX362 sensor and its f/1.7 aperture shows an impressive level of detil. Where most smartphone cameras appear to have difficulty maintaining straight edges at night, the HTC U11 excels.

It also does a great job at capturing decorative lights, such as a neon sign or light fixtures, where most of the competition would result in images that are washed out or overlit. Yet another set of images from the gallery shows buildings and other structures from the background reflecting off of a puddle of water in vivid detail. It should come as no surprise that any camera capable of earning a DxOMark score of 90 can capture shots like this. In fairness, there are a few that come close, such as the Google Pixel and Pixel XL, but the Flickr images seem to prove a point. For the time being, HTC's latest flagship has what the company can legitimately argue is the best smartphone camera for taking shots in poor lighting.