Lenovo's upcoming Moto Z2 Play has landed on Brazilian ecommerce website KaLunga, alongside the Insta-Share Projector Moto Mod. The whole package is currently listed as costing the rough equivalent of $830, which gets you the phone and projector, along with a carrying case for the projector. The price of the Insta-Share Projector Moto Mod is currently $299 on Moto's website, which would put the price of the phone right around $530, not counting the price of the carrying case. This pricing is somewhat consistent with prices from around the web. The listing is currently showing as unavailable to buy in-store, online, or by calling in, but does give customers the option to be notified when it's available.

This comes as Motorola Canada unleashed a Tweet about launching a new device tomorrow, saying that the new phone would be "bold." This announcement is widely speculated to be the launch of the Moto Z2 Play. Leading up to that launch, Moto fans have seen the Play variant pop up in far more leaks, rumors, and other headlines than the vanilla Moto Z2 or the rugged Force version lately, lending further credence to the notion that the Moto Z2 Play may see its official launch very soon. At this point, the device has been revealed from practically all angles in photos, and almost every detail of the hardware and software has been unofficially revealed.

As a refresher, the Moto Z2 Play eschews the dual cameras and powerhouse processor of its contemporaries, as well as the thin design found on the Moto Z2 and the toughness of the Moto Z2 Force. It even ditches the huge battery found in last year's Play model. Instead, the phone brings the Moto Mod ecosystem to the budget world, and bears fairly decent specs. Buyers can expect a 5.5-inch 1080p LCD panel, under which they'll find a Qualcomm Snapdragon 626 processor, alongside 4GB of RAM. Internal storage is on the order of 64GB, and can be expanded with a MicroSD card. The back camera is 12-megapixel, while a 5-megapixel unit is on the front for selfies and video chat. A 3,000mAh battery promises great battery life, but will quite likely fall short of the bigger battery in last year's unit. A 3.5mm headphone jack is on board, as is a USB Type-C port. Finally, Android 7.1.2 (Nougat) ties the whole thing together, and it will most likely see an update to Android O some time in its life cycle. 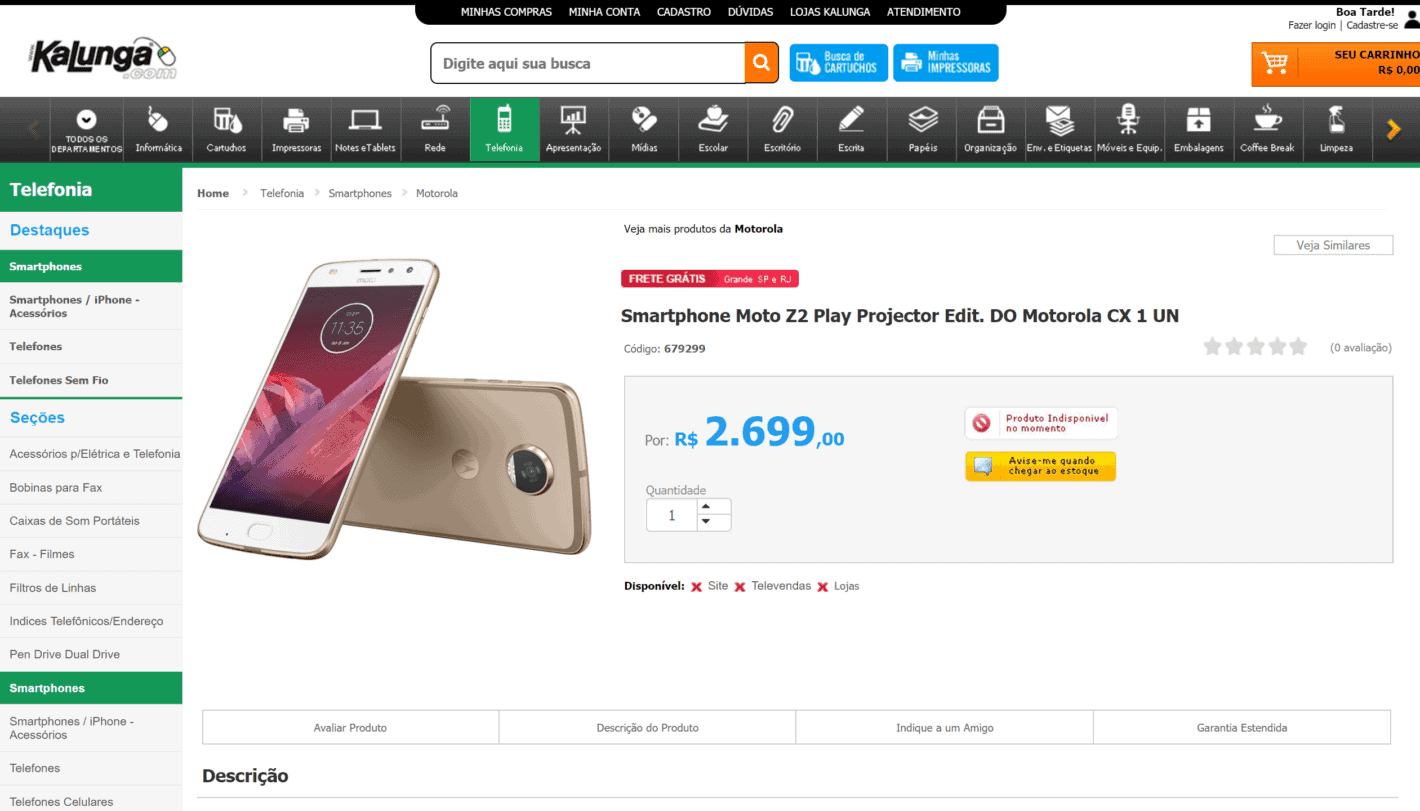 Advertisement
Trusted By Millions
Independent, Expert Android News You Can Trust, Since 2010
Publishing More Android Than Anyone Else
33
Today
64
This Week
64
This Month
1354
This Year
111459
All Time
Advertisement