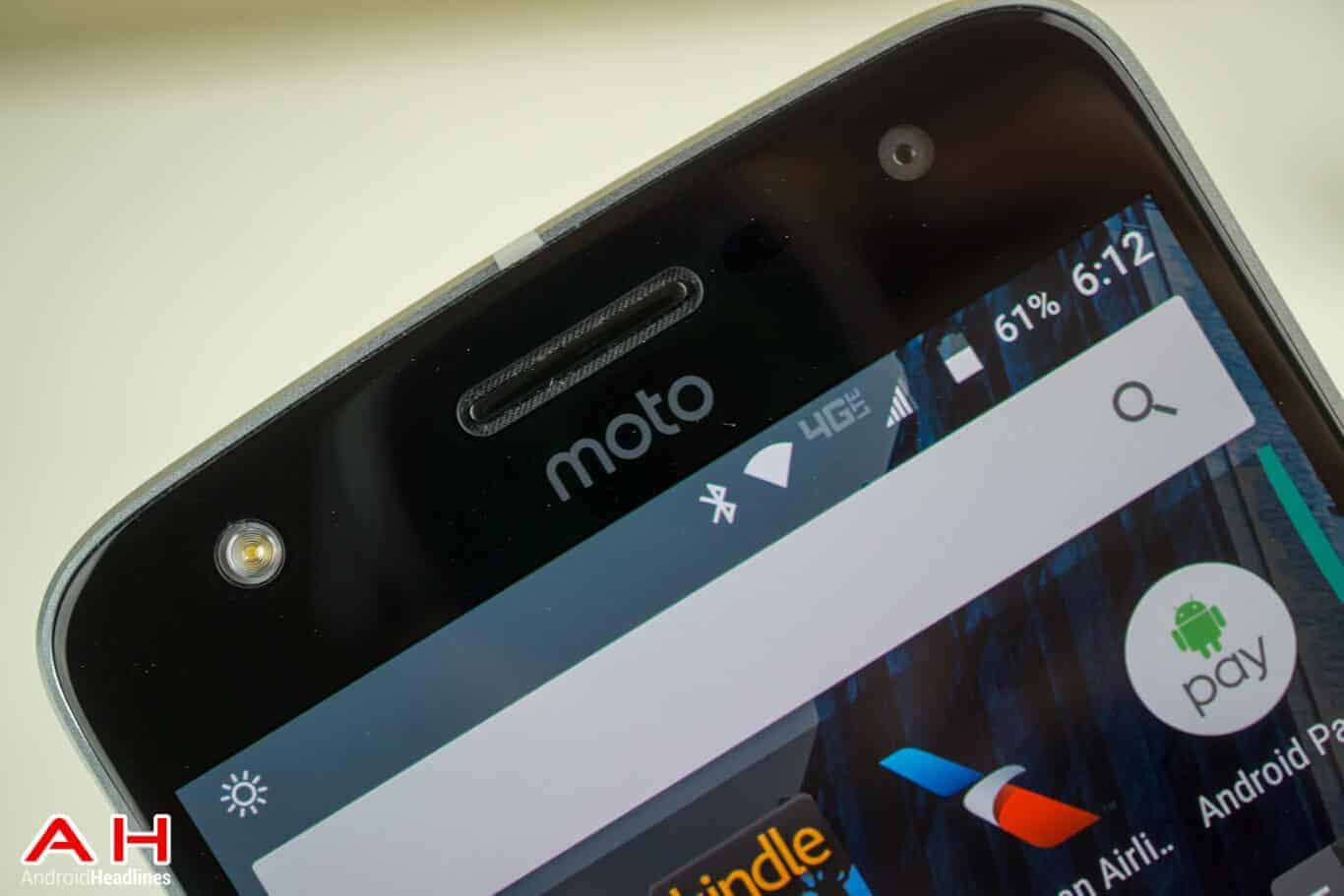 It seems the Moto Z2 Play has now put in an appearance over at Geekbench. As a result, the benchmark listing does provide further confirmation of some of the aspects that will be included with this new Moto smartphone. Most notably that the Moto Z2 Play comes loaded with 4GB RAM, powered by an octa-core MSM89053 (aka, the Qualcomm Snapdragon 625) SoC (clocked at 2.21 GHz), and running on Android 7.1.1 (Nougat). In terms of its scores, the Moto Z2 Play pulled in 891 on its single-core performance, and 4528 on its multi-core performance.

Of course, while those details are a little on the limited side, this is not the first time that the Moto Z2 Play details have come through. Late last week, the Moto Z2 Play was spotted showing up on TENAA and on that occasion, far more in-depth information was provided, along with some images showcasing the front, back and sides of the device. Per that TENAA listing, the Moto Z2 Play was also confirmed to come loaded with 4GB RAM and powered by a Snapdragon 625 processor. While the additional features listed included a 5.5-inch display along with a 1920 x 1080 resolution. As well as 64GB internal storage, the option to expand the storage via microSD card, a 12-megapixel rear camera, a 5-megapixel front-facing camera, a 2,820 mAh battery, and Android 7.1.1 (Nougat) as the pre-installed operating system version.

As a result, there does not seem to be a lot left to know about the Moto Z2 Play, although some of those details might require firm confirmation from Lenovo and Moto when the device is announced. For instance, while the TENAA listing detailed a 2,820 mAh battery, this week saw a report emerging which seemed to suggest that the Moto Z2 Play’s battery will actually be a 3,000 mAh battery. With that detail seemingly coming from a Lenovo representative. Of course, what is a lot less clear is the other variants of the Moto Z2 that are expected to launch alongside this one, such as the Moto Z2 Force. As to be expected, it is understood there will be some fundamental differences between these two models. Although one of the most obvious differences is said to be the cameras. With the Moto Z2 Play coming loaded with a single rear camera and the other Moto Z2 model coming equipped with dual rear cameras. 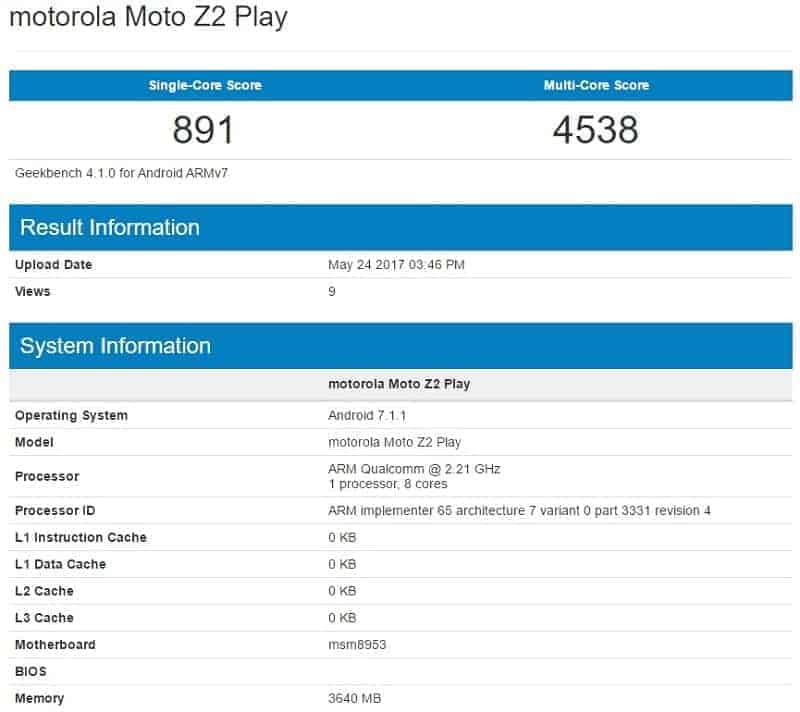