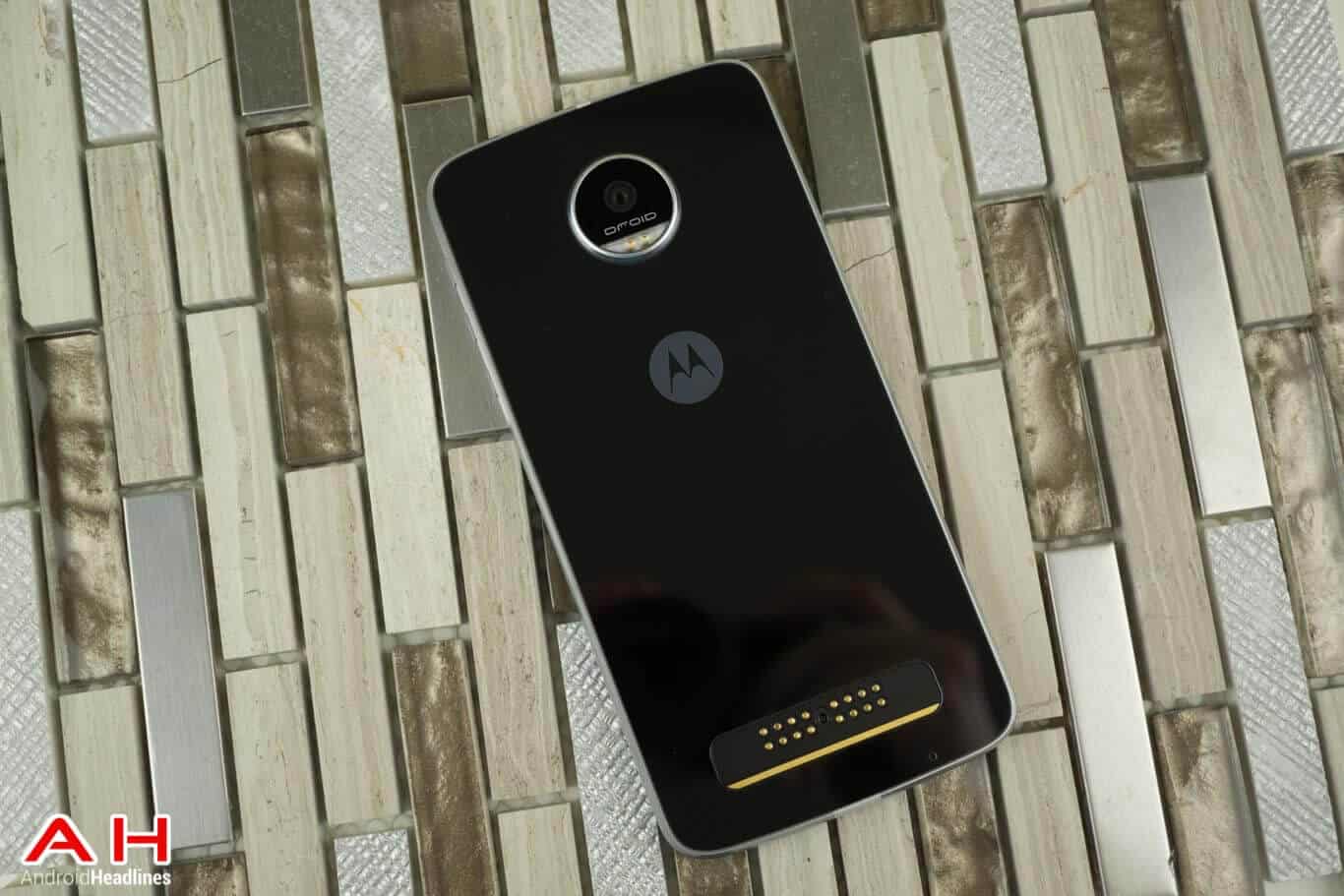 Motorola Mobility is currently running a promotion for its mid-range offering, the Moto Z Play, whereby all consumers are eligible for a $50 discount on Amazon and the company’s official website. All you have to do is head to the Moto US online store and add an unlocked Moto Z Play to your cart, then input the promo code “MOTOZPLAY50OFF” during checkout. This will shave $50 off the original price of the Moto Z Play, which is $449.99, bringing the price down to $399.99. Only the black variant of the device is currently available for purchase from on Motorola’s website and Amazon. On top of that, all customers will receive a free Charcoal Ash Wood Shell for the smartphone that will be included with the shipment. The device is already discounted on Amazon and can be purchased for $399.99 by following the link below, without using any promo codes.

Moto US has had promotions for its Moto Z lineup in the past, and this includes deals whereby customers received a free Moto Mod with the purchase of the Moto Z or Moto Z Force Droid. The current deal for the Moto Z Play is already active and will be ending on May 27, so if you are planning to pick one up, it is best to do it as soon as possible seeing how supplies might not last until that date. The latest deal only applies to the GSM Unlocked Moto Z Play, and not the Droid version.

The Moto Z Play is a mid-range offering from the Moto Z lineup, and just like the Moto Z and Moto Z Force, it is compatible with all current Moto Mods. It packs a 5.5-inch Super AMOLED display and is powered by the Snapdragon 625 processor featuring eight cores clocked at 2.0GHz, as well as the Adreno 506 GPU. Under the hood, 3GB of RAM and 32GB of internal storage can be found. The device packs a 16-megapixel camera on its rear with laser autofocus, phase detection autofocus (PDAF), and a dual LED flash. The front side of the Moto Z Play boasts a 5-megapixel shooter along with a flash unit. The smartphone is powered by a 3,510mAh battery, supports the proprietary TurboPower charging technology, and is currently running Android 7.0 Nougat.