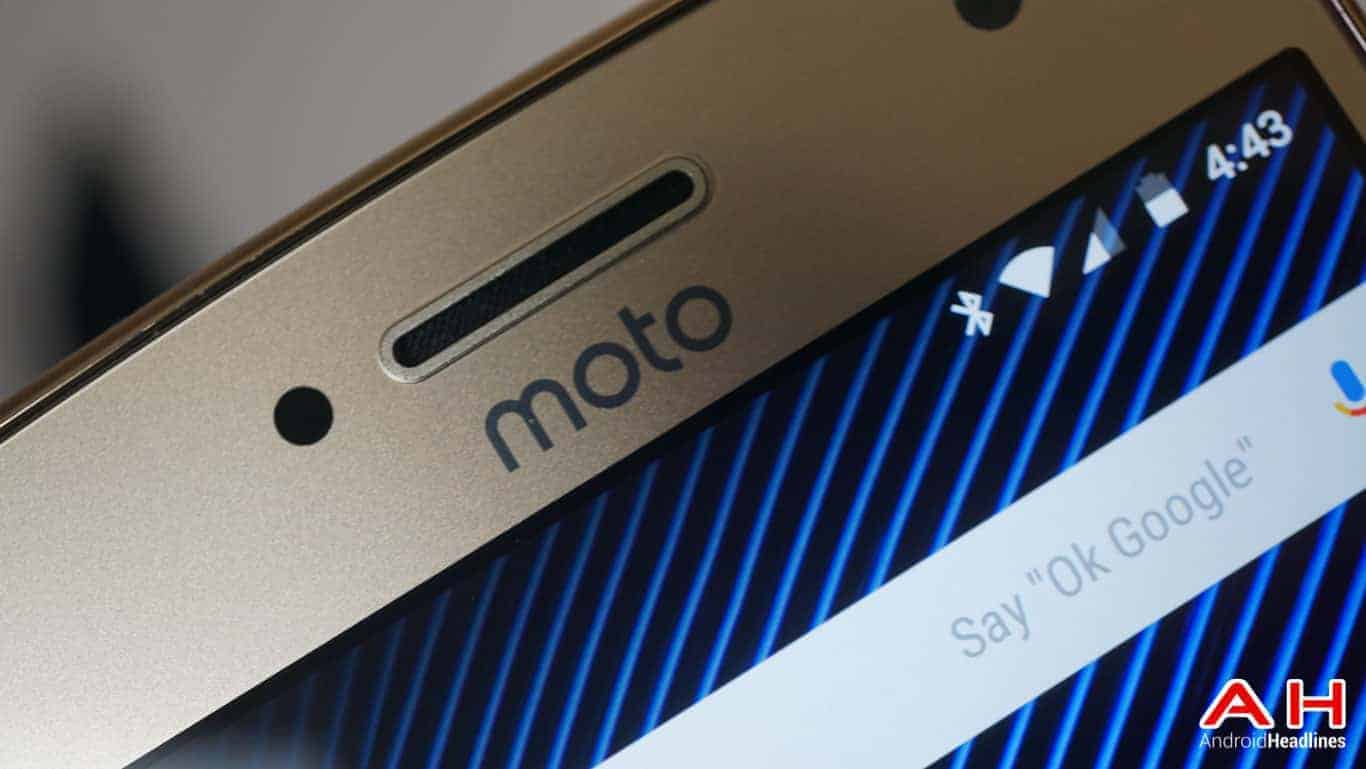 A Motorola Mobility-made device bearing the model number XT1766 was certified by the United States Federal Communications Commission (FCC) on Wednesday, an extensive set of documents published by the agency revealed. The Lenovo-owned phone maker originally applied for certification in late March and asked for a regular 180-day confidentiality period from the FCC, indicating that the XT1766 may be released or at least announced come September.

While most types of phone certification documents published by the federal agency rarely reveal many hardware details about the device they're describing, the listing pertaining to the XT1766 is unusually comprehensive and discloses a number of details about the unannounced handset. Apart from confirming that the device was made in China, its product label reveals that the model certified by the FCC features 16GB of internal storage. Even though recent industry rumors suggested that Motorola is working on the Moto X (2017) flagship, premium Android devices aren't shipping with 16GB of native storage any longer, so even though the model number of the newly certified handset indicates that it's a member of the Moto X family, it likely won't be a high-end offering. Likewise, the model number also doesn't match that of the rumored Moto X (2017) flagship that previously passed through the FCC as part of the upcoming XT18XX series.

Regardless, the recently published documentation reveals that the XT1766 will be powered by a Qualcomm-made chipset and sport a removable battery. The basic product sketch also implies that the phone will boast a physical Home button with an integrated fingerprint scanner given how the depiction of the rear panel of the handset that can be seen below doesn't feature a fingerprint scanner and Motorola is unlikely to release a device without this functionality in 2017. The case of the phone will also sport rounded edges, the same sketch suggests. The XT1766 is seemingly related to the XT1750 that was certified by the FCC in mid-February, but unlike that model, this one apparently supports 4G LTE networks and has twice the storage. No details regarding the availability or pricing of Motorola's upcoming handset are yet available, but its newly received FCC certification indicates that the device will likely launch in the U.S. at some point in the future. 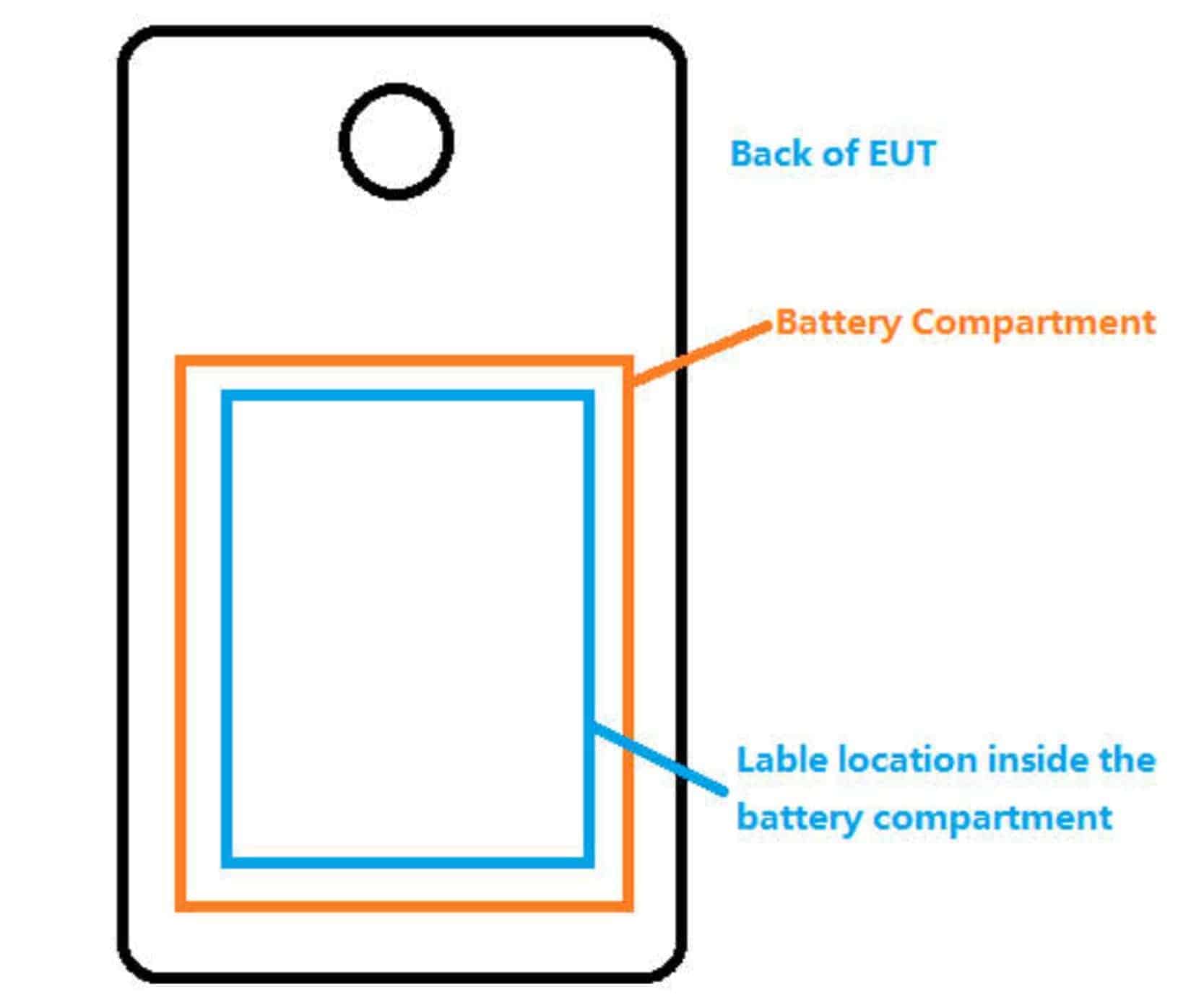