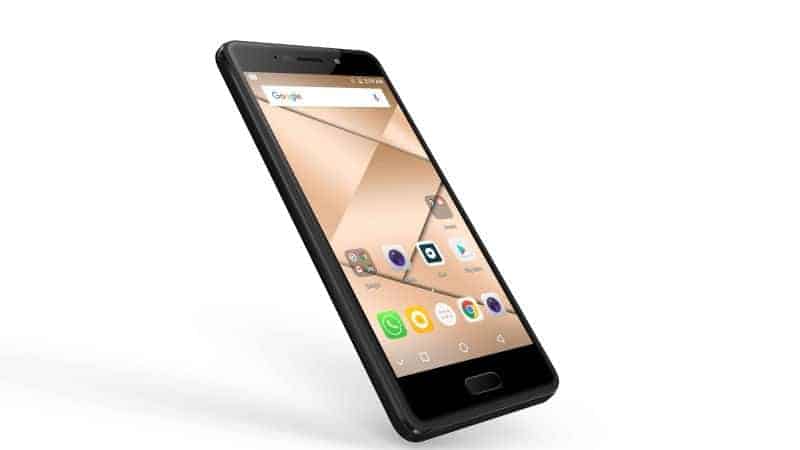 That being said, this phone comes in a black color variant only, and it is priced at Rs. 11,999. The phone is already available from offline stores across the country, and it comes with free 1GB of 4G data per day, and unlimited calling to any network within the country for one year, presuming you’re an Airtel user. In addition to that, you’re also getting one year of screen replacement for free, just in case something happens to the smartphone’s display. That is pretty much it, the phone can already be purchased for those of you who are interested, and if you need more info, follow the source link down below.