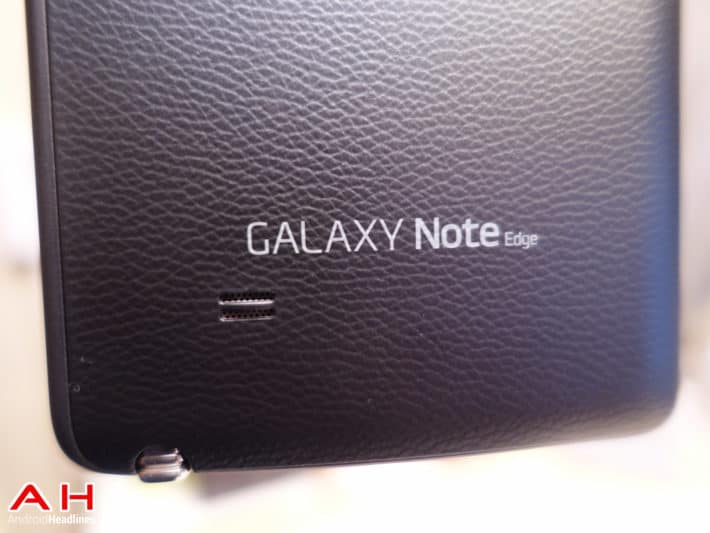 Samsung Electronics started distributing the May Android Security Update for unlocked variants of the Galaxy Note 4 and Galaxy Note Edge. The Galaxy Note 4 is receiving the firmware version N910FXXU1DQE2, while the Galaxy Note Edge is being updated with the build number N915FYXXS1DQE1. The South Korean consumer electronics manufacturer reportedly started rolling out the patch over the weekend and is initially only targeting European countries. The new software package is being distributed as an over-the-air (OTA) update that's launching in a staged manner and likely won't be available for all compatible devices for at least several more days. Both the Galaxy Note 4 and Galaxy Note Edge will periodically scan for the patch and notify their owners about its availability through a push notification, prompting them to download the new software package. Users are also able to scan for the update manually by opening the Settings app on their devices, navigating to the "About phone" section and tapping the option to search for software updates on the following screen. This course of action will trigger the download, provided that one is already available in your territory.

The May 2017 security patch for the Galaxy Note 4 and Galaxy Note Edge is approximately 345MB in size, with Samsung recommending that the update is downloaded over a Wi-Fi connection. Likewise, users are encouraged to charge their devices before triggering the installation procedure or at least leave them plugged in to avoid any potential complications that could be incurred in scenarios in which their handsets shut down during the update. Apart from 65 vulnerability fixes — 11 of which were made by Samsung — the latest software package for the Galaxy Note 4 and Galaxy Note Edge doesn't bring any major improvements.

The Seoul-based tech giant is unlikely to ever release another major Android upgrade for its 2014 Galaxy Note-series devices, both of which are still running Android 6.0.1 Marshmallow, having originally launched with Android 4.4.4 KitKat two and a half years ago. Most Galaxy Note 5 units have already received or are in the process of receiving Android 7.0 Nougat, while the upcoming Galaxy Note 8 is expected to ship with either the 7.0 or 7.1 version of Google's ubiquitous operating system. More details on Samsung's mobile software efforts are expected to be available in the coming weeks. 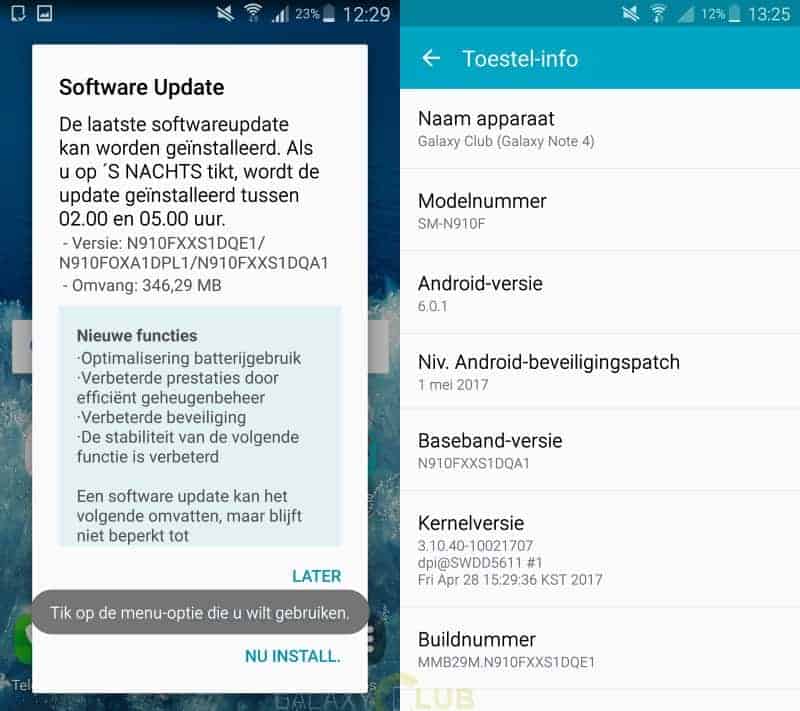