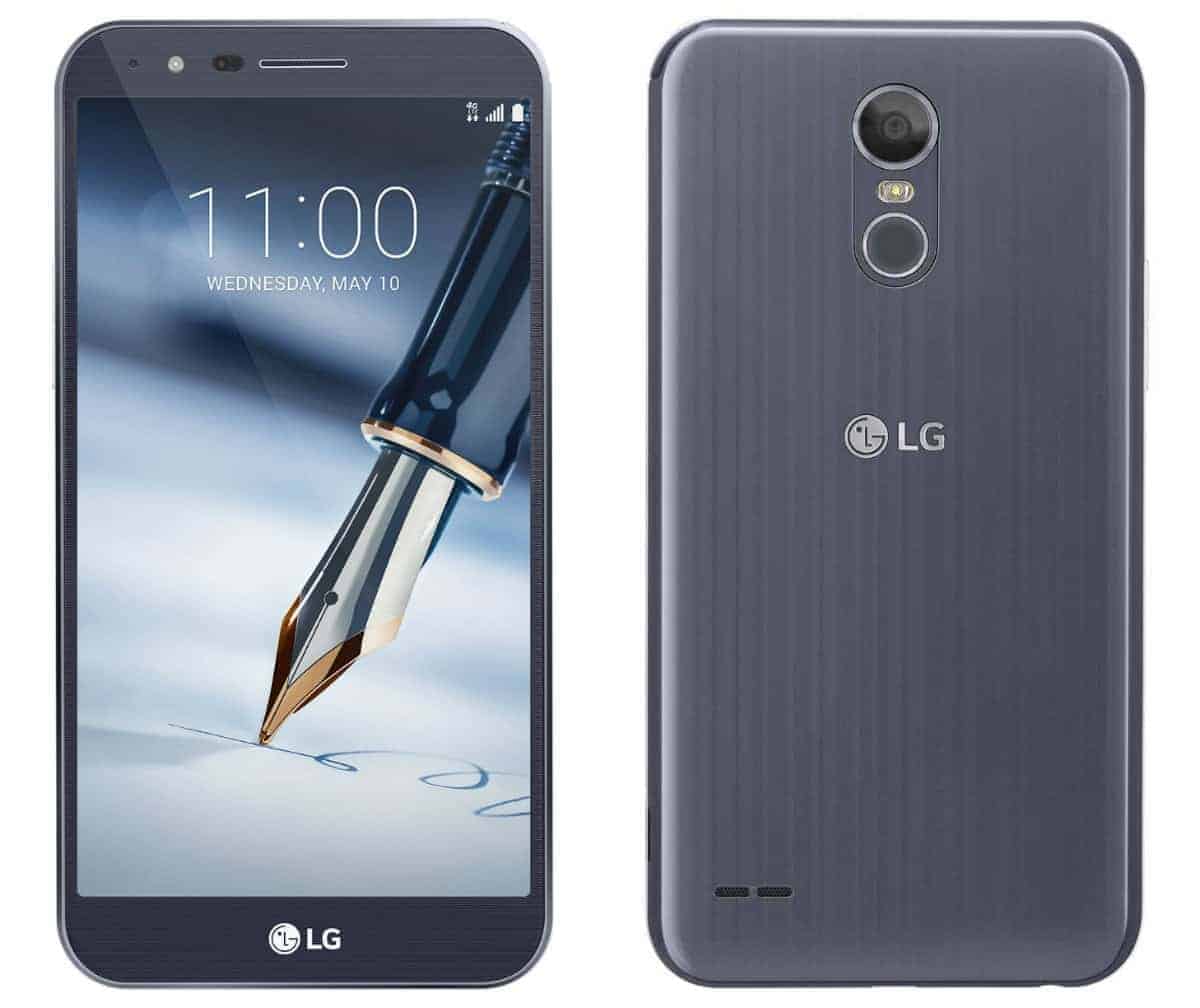 The LG Stylo 3 PLUS is now official, and it’s available through T-Mobile in the US. This smartphone got certified by the FCC back in April, and the device is now available for purchase. The company announced that the phone can be purchased through their official website (source link down below), or you can visit one of T-Mobile’s stores in the United States, and pick one up there, it’s up to you. That being said, the LG Stylo 3 PLUS is a mid-range smartphone, read on if you’re interested.

The LG Stylo 3 PLUS is a rather big handset, this is a 5.7-inch phablet, and it comes with a fullHD (1920 x 1080) IPS display. The phone has no physical buttons up front, its power / lock key is placed below the rear-facing camera, and the volume up and down buttons can be found on the left side of its body. LG’s branding is present both on the back of the device, and below its display, while this phone also sports a loudspeaker on its back. The device also sports a rather interesting pattern on the back, and comes with a metallic frame. This phone packs in 2GB of RAM and 32GB of internal storage, while a 3,080mAh battery is also included in the package. Android 7.0 Nougat comes out of the box here, and on top of it, you’ll find LG’s custom UI. A 13-megapixel snapper is placed on the back of the LG Stylo 3 PLUS, and a 5-megapixel shooter can be found on the phone’s front side. A 64-bit octa-core SoC clocked at 1.4GHz fuels this smartphone, and fast charging is also included in the package. Now, some of you might have guessed this already, but the phone comes with a stylus as well, a metallic textured stylus, to be exact.

The phone is available from T-Mobile on prepaid, while you can get it by signing a contract as well, of course, if you’d like to get it for less cash. The phone costs $285 on pre-paid, and as part of that price, you will get a $50 prepaid refill card and a SIM starter kit. Now, if you plan to sign a contract with T-Mobile, you can get it for as low as $9, though you will have to pay for $9 for the next 24 months. Its pricing will, however, depend on which plan you choose, of course, so there are other possibilities for you. If you’d like to know more, visit T-Mobile’s official website via the source link down below.