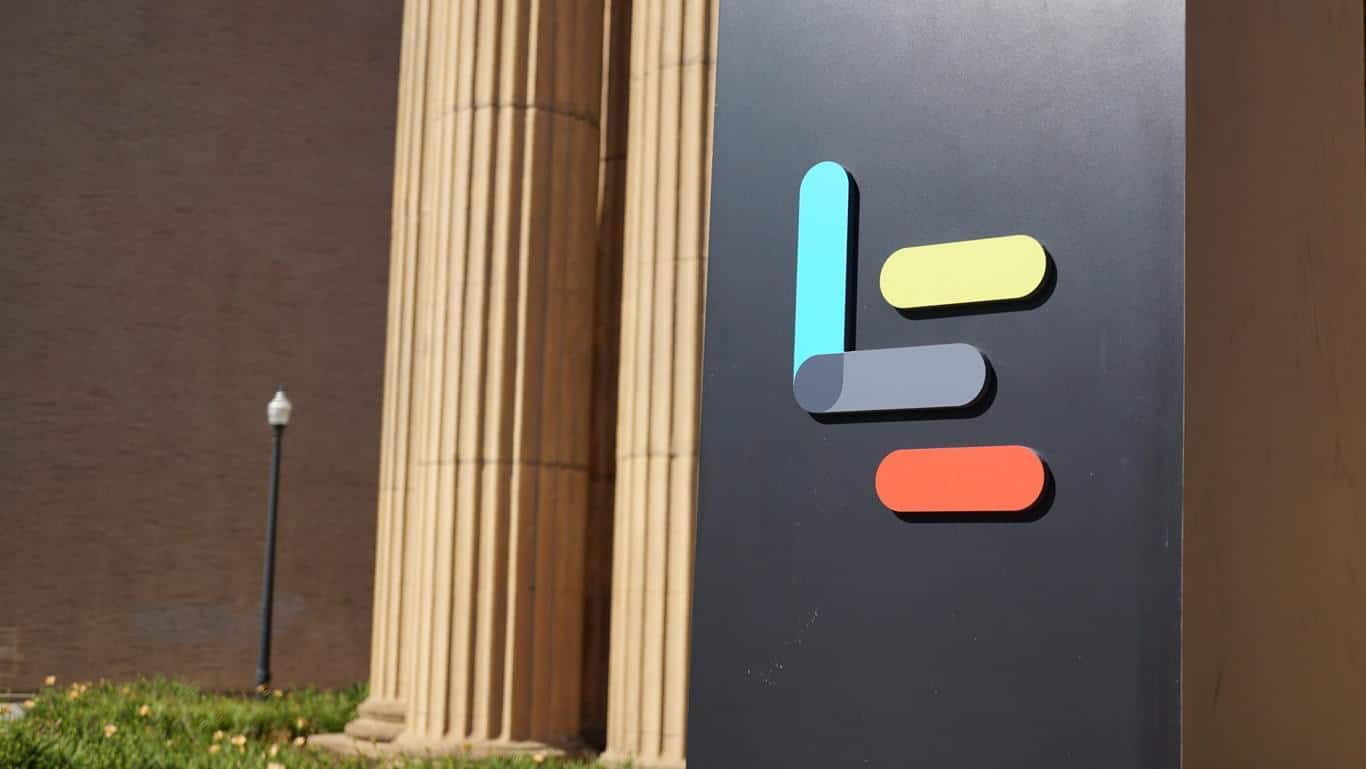 LeEco has been in the news quite often lately, and not for new products that have been released. But because the company has had trouble financially as of late. Many have said that LeEco had expanded into the US a bit too soon, and now it is definitely showing as the company is laying off roughly 70% of their US workforce today. About 325 workers in the US offices in San Jose and Santa Clara will be laid off today, and this is due to a lack of funding. LeEco isn't exiting the US just yet, though. According to a spokeswoman that spoke with CNET regarding the news, the company is going to be focusing on Chinese-speaking households in the US. Which is, as you'd expect, a pretty small portion of the US.

Last year, LeEco made their big debut in the US. Having a pretty large event in San Francisco, where they announced a slew of products for the US including a line of smart TV's running on Android TV as well as two smartphones that were set to really bring the competition. LeEco also showed off their smart bikes, which ran Android, and their autonomous vehicle. Now, nearly a year later, the company is exiting – for the most part – the US. This also comes after a failed buyout of VIZIO, which is how they really intended to launch in the US. Seeing as VIZIO is a US-brand with a huge market share in the US. But that merger fell through, and now LeEco is forced to drop a large amount of their US workforce.

LeEco had big plans, picking up a large area of land from Yahoo in Santa Clara, about 49-acres. This is where the company had planned to build a huge innovation hub, of course that would be with VIZIO under their belt as well. But it looks like that won't be happening, at least not yet. There's no word on what will happen with that land just yet, whether LeEco will put it up for sale or keep it. This news also comes just days after LeEco's Jia Yueting stepped down as CEO of LeEco's sister-company which is publicly traded, Leshi.