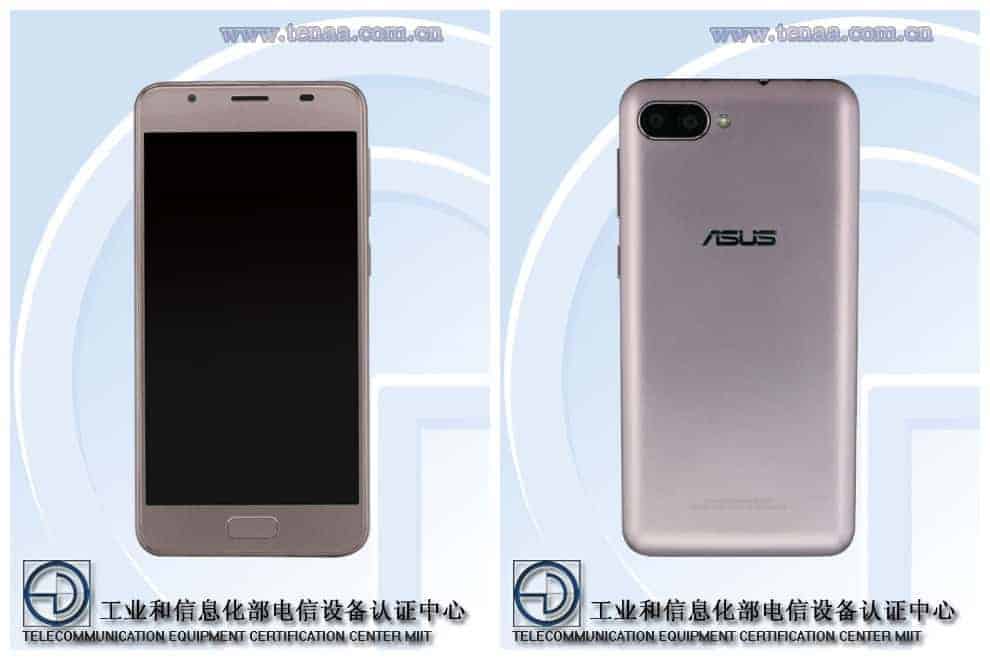 An unannounced ASUS smartphone bearing model number X00KD has popped up on TENAA, giving us a good look at the upcoming device from multiple angles. It is evident from the images that the handset will have a dual-camera setup on the back, accompanied by an LED flash. On the front, there will be physical home button, which may very well come with an integrated fingerprint scanner. On the top bezel, there’s the customary earpiece along with what looks to be the front-facing selfie-cam and the proximity sensor. The volume rocker and the power button are one side of the smartphone, while the SIM tray can be seen on the other side. All in all, nothing out of the ordinary for a standard smartphone in 2017.

While the TENAA listing doesn’t seem to reveal any key hardware specs of the upcoming ASUS device, a recent listing on popular benchmarking site, GFXBench, seemingly provides a bit more info. One thing that’s very clear from the GFXBench listing is that the ASUS_X00KD will very likely be an entry-level smartphone with fairly modest hardware. The device will apparently feature a 5-inch 720p display panel and, will be powered by the MediaTek MT6737 SoC. The chip comes with the ARM Mali-T720 GPU alongside an octa-core Cortex-A53 CPU clocked at a maximum of 1.3GHz. The device will also apparently offer 2GB of RAM and 16GB of built-in storage, out of which, only around 10GB will apparently be user-accessible, according to GFXBench.

As far as imaging options go, the upcoming ASUS smartphone is rumored to ship with either a 12 or 13-megapixel primary camera with auto-focus, face-detection and flash, while the front-facing secondary camera is expected to come with a 5-megapixel sensor that can record videos at 4K UHD (3840 x 2160). In terms of sensors, the device is expected to ship with an accelerometer, a magnetometer (e-compass), an ambient light sensor, proximity sensor and GPS. It will be interesting to see if this upcoming device will be marketed as the next installment in ASUS’ “GO” series of entry-level smartphones, but with the company yet to say anything officially on this matter, we’ll have to wait a bit longer to find out more. 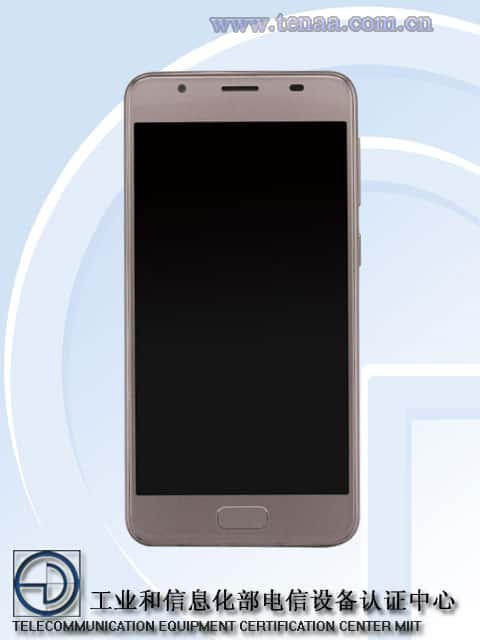 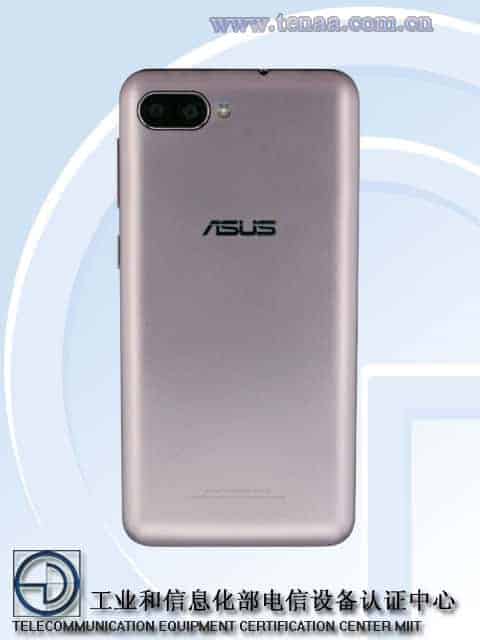 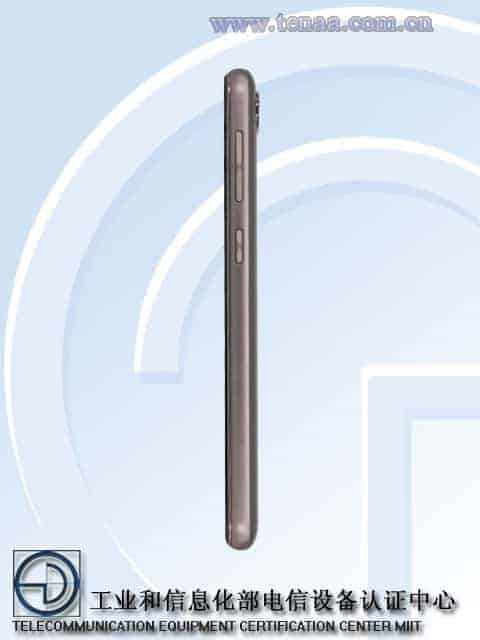 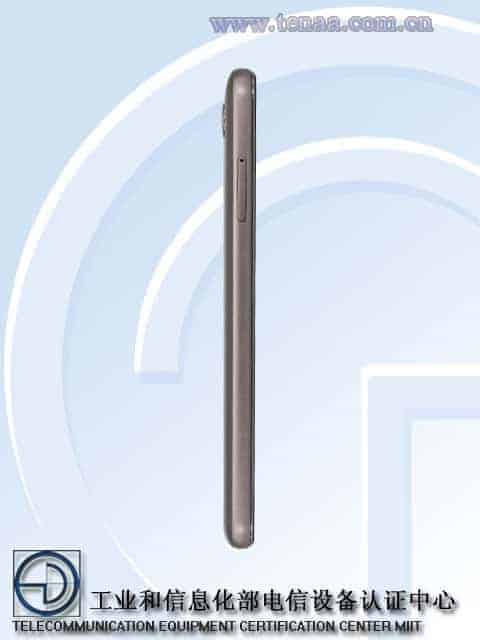