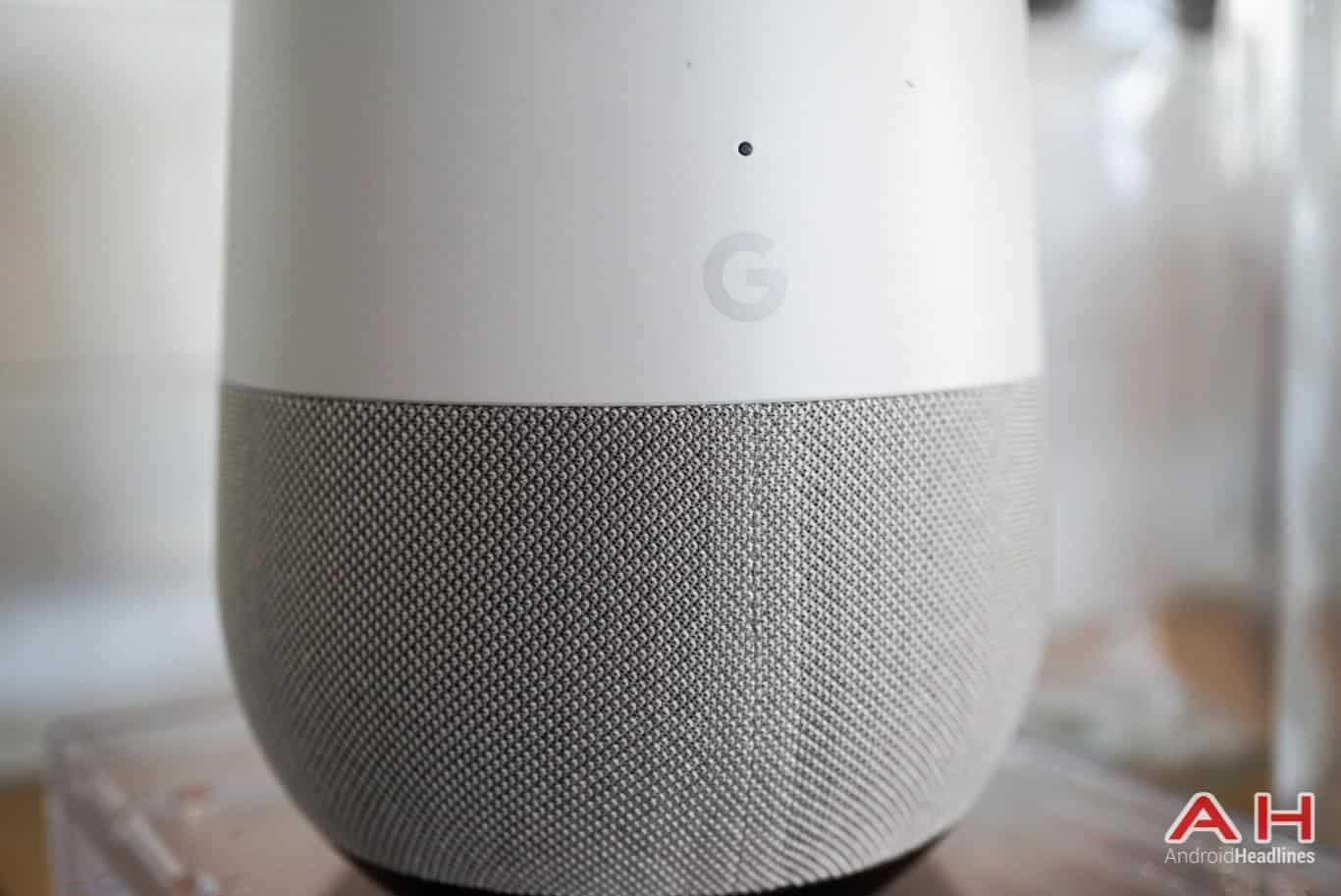 Google I/O is nearly here again. At last year’s event, Google announced the launch of Google Home, their smart speaker device which allows users to interact with Google’s personal assistant service, known as Google Assistant. Many have been expecting that major updates to the device will be announced at this year’s annual event, which takes place in Mountain View, California. Developers at XDA have taken a look at the APK file of the latest update to the Google Home app and it’s suggested that there is a string which appears to add reminder controls, among other new features. Reminder controls is something that many users have likely felt is a long-overdue feature to the platform. According to XDA, it appears that the new reminder function may be accessed in a similar manner to the Home Control, Shopping, and Music functions within the app’s slide out menu.

Another new feature which appears to be in the latest update is cloud casting. Up until now, casting has only been possible with Google Chromecast when devices are placed close together or are both on the same network. This latest update to the Google Home app appears to suggest that casting media such as photos, videos, and music will now be possible from further afield, outside the local network. This could prove a very useful update, although it is not known at this time, of course, whether this feature will actually be seen. It is also unclear how this would work in practice. All of these new features are not currently part of a live build and could be reconsidered or tweaked by Google at any time, meaning they may not appear in a future release at all. That said, if Google has plans to introduce them this week’s event would be a good place to make an announcement.