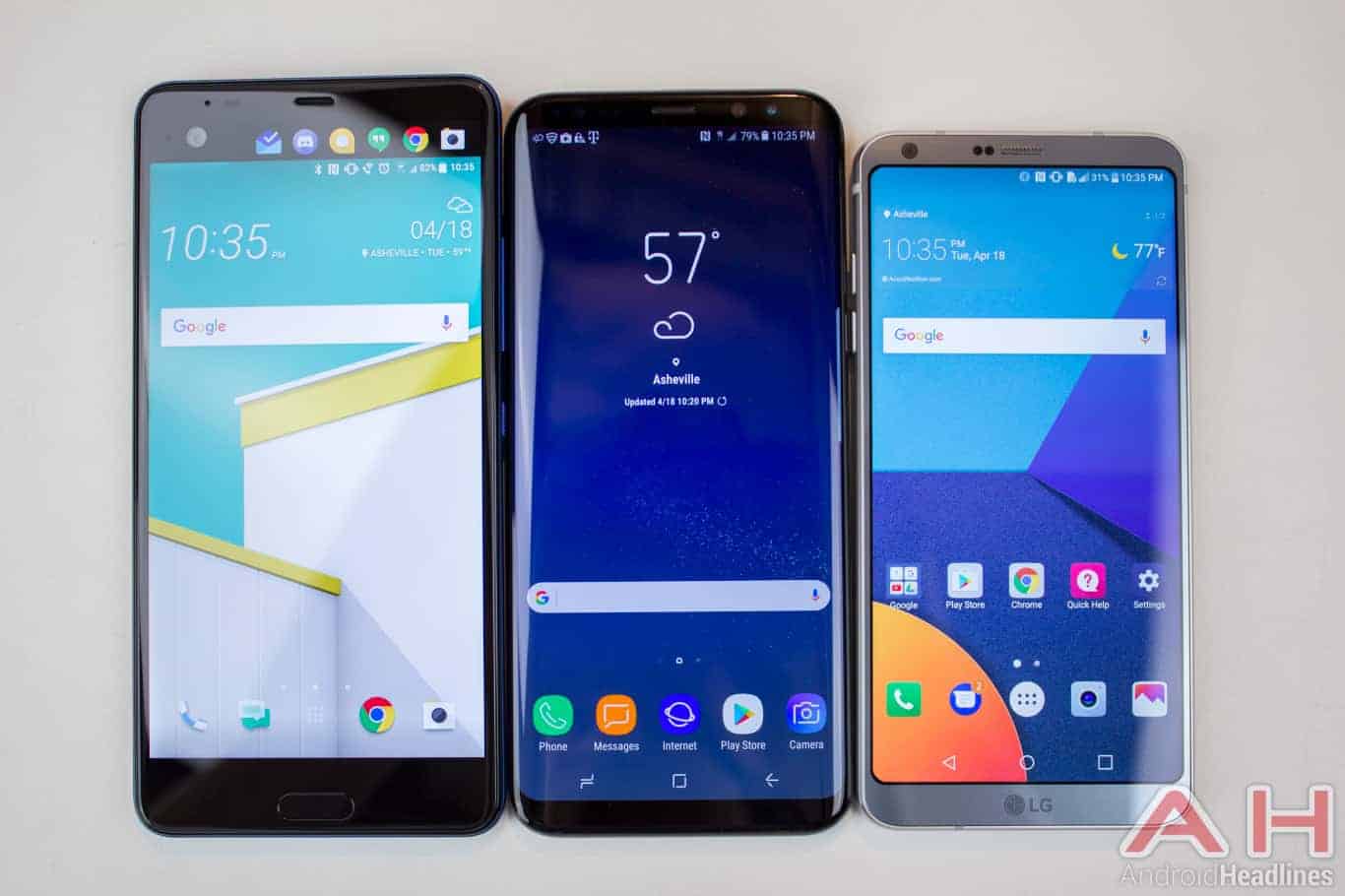 Global smartphone shipments will surpass 1.5 billion in 2017, according to a recent analysis performed by market analytics firm International Data Corporation (IDC). The Framingham, Massachusetts-based company projects that worldwide shipments of contemporary handsets will grow by three percentage points year-over-year and amount to 1.52 billion. The prediction indicates IDC’s belief that the global phone market will regain some momentum it lost in 2016 when it grew by only 2.5 percent compared to the previous period, thus achieving the slowest annual growth in its history.

While market saturation is still an issue that might trouble the handset industry in the future, smartphone shipments will pick up in the short term and that momentum is said to continue in 2018, IDC’s latest report states. The company believes that the market will grow by 4.5 percentage points next year, primarily due to emerging markets that are forecast to strengthen in the medium term. As more than half of the global population still isn’t using smartphones, the handset industry will be turning to those markets for growth and will likely be somewhat successful in those endeavors, IDC’s latest analysis indicates. A significant number of consumers will be looking to purchase their first smartphone in the coming months and many others are expected to upgrade their devices in the same period due to the increasing popularity of virtual reality (VR) and augmented reality (AR) technologies, mobile gaming, and other Internet-enabled trends, industry watchers believe.

Another important factor that’s set to drive the growth increase of the global smartphone market is the rising competitiveness in the premium segment of the industry, with the likes of Samsung and Apple being adamant to go all out with their next flagships, IDC’s new report states. The Galaxy S8 and Galaxy S8 Plus are currently projected to outsell the widely popular Galaxy S7 series and Apple’s 10th iPhone will likely break sales records, which will directly contribute to the growth of the global smartphone market. While high-end handsets might not be as crucial to driving the industry forward as emerging markets will be, they could still play a noticeable role in that trend in the moderate term as consumers become more willing to upgrade their devices more quickly due to new aspect ratio standards and other innovative features of contemporary handsets, IDC concluded. 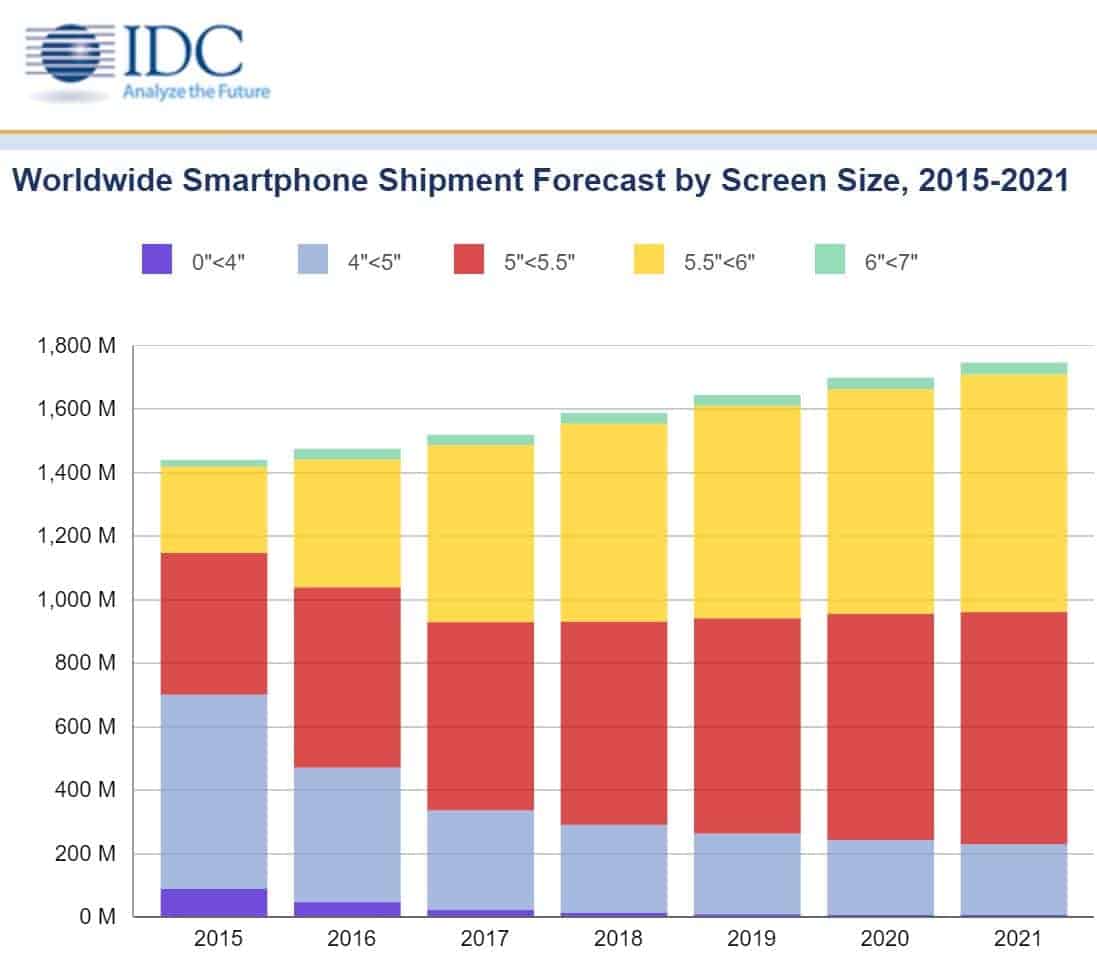