A Huawei-made Android tablet bearing the model number BAH-W09 that’s likely the upcoming MediaPad T3 Lite 10 was certified by the United States Federal Communications Commission (FCC) in late April, as evidenced by a set of documents published by the federal agency on Tuesday. While the certification issued by the FCC doesn’t reveal many details about the device, this is likely the same tablet that was recently released in Poland and is expected to debut in other parts of Europe in the near future. Huawei is said to launch two variants of the MediaPad T3 Lite 10.0 in the U.S. – one featuring support for 4G LTE connectivity and one that can only access the World Wide Web via a standard Wi-Fi connection. The model that’s been certified by the FCC several days ago is likely the base, Wi-Fi-only variant of the tablet, while the one that’s scheduled to ship with a SIM card slot is said to bear the model number BAH-L09.

Regarding the device itself, the Huawei MediaPad M3 Lite 10 boasts a 10-inch display panel, just like its name suggests. The screen of the tablet supports a resolution of 1920 by 1080 pixels, while its body houses the Qualcomm Snapdragon 625 system-on-chip (SoC) and 3GB of RAM. Coupled with 32GB of internal storage space, the MediaPad M3 Lite 10 seems like a solid mid-ranger that will likely be available at an affordable price. The tablet starts at 1,399 zloty ($363) in Poland, with the 4G LTE variant of the device being priced at 1,599 zloty, i.e. approximately $415. The MediaPad M3 Lite 10 will ship with Android 7.0 Nougat running out of the box, as well as Huawei’s proprietary user interface. All of that hardware is powered by a 6,660mAh battery, though it’s currently unclear whether the tablet supports some quick charging technology.

While the Chinese consumer electronics manufacturer has yet to officially confirm that the Huawei MediaPad T3 Lite 10.0 will be launched in the United States, its stateside release seems inevitable in light of the fact that the Android-powered tablet was now certified by the FCC. Likewise, the device already received certification from Bluetooth SIG and Wi-Fi Alliance, making its U.S. launch even more likely. 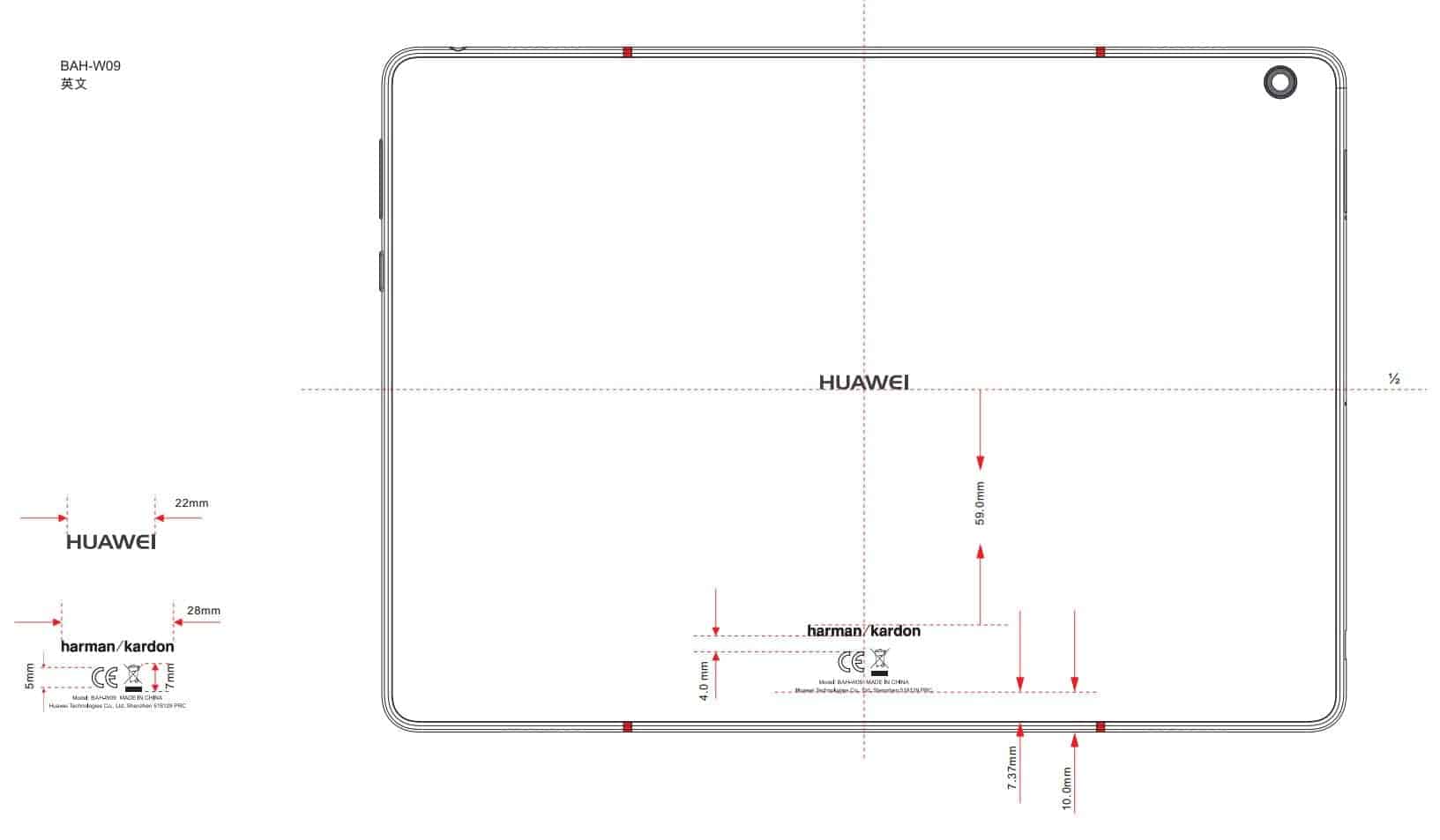