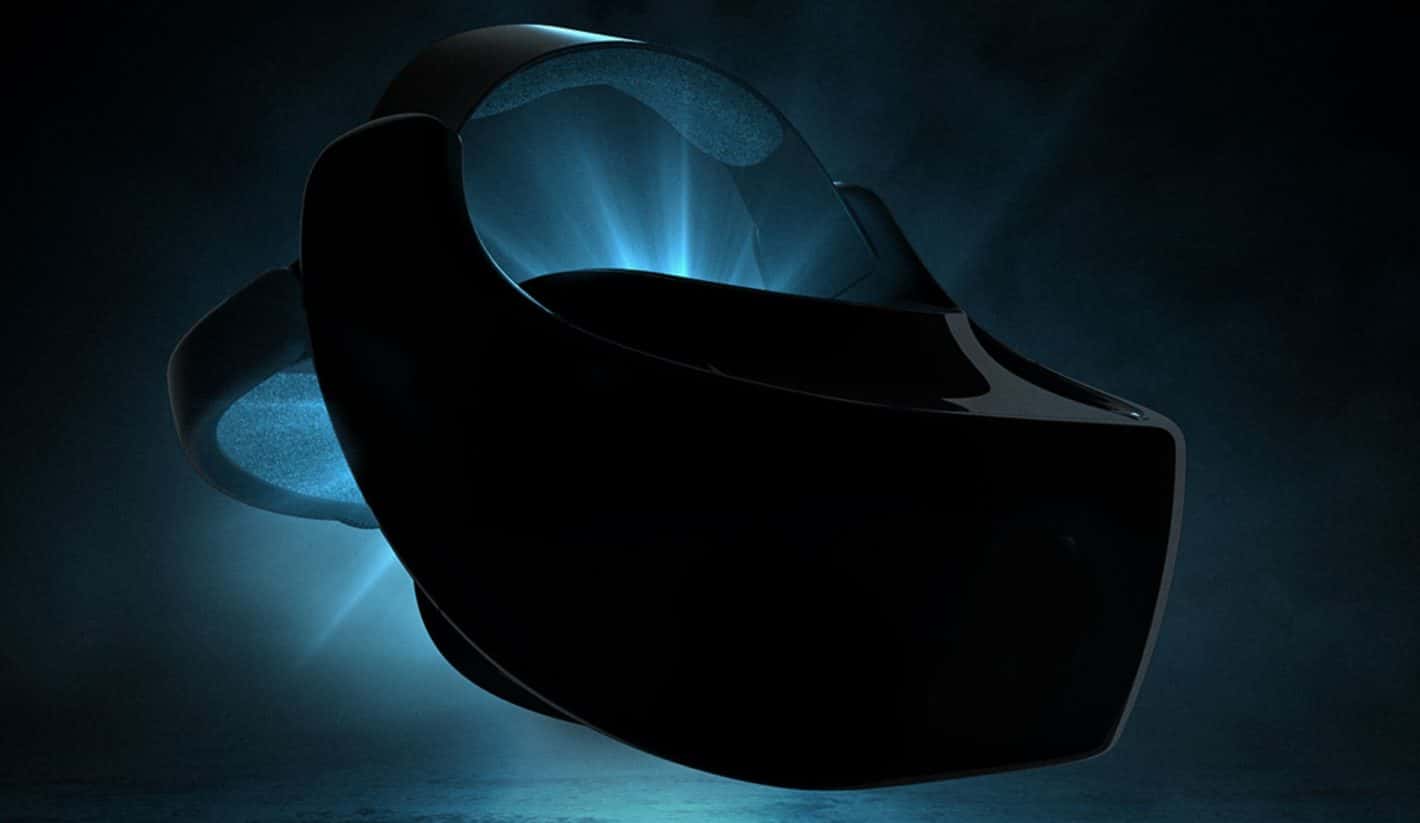 HTC Vive is developing a standalone virtual reality (VR) headset powered by the Google Daydream platform, Google revealed at the latest iteration of its annual Google I/O developer conference that started several hours ago in Mountain View. Unlike the smartphone-reliant Daydream View and HTC’s own Vive that needs to be connected to a relatively powerful PC, the upcoming head-mounted display won’t require any additional hardware to function, HTC confirmed in a blog post published on Wednesday. Following’s Google brief announcement of the device, the Taiwanese tech giant shed some more details about its product that should be unveiled shortly. The company stated that the device was designed to be comfortable and simple to use, implying it’s working on a relatively lightweight headset that may be somewhat portable.

The upcoming device will be powered by the Qualcomm Snapdragon 835 system-on-chip (SoC) and utilize WorldSense, a new 3D mapping solution that was developed from Google’s augmented reality (AR) platform Tango. As WorldSense will be able to track users without relying on additional sensors, HTC’s upcoming Daydream headset should be simple to set up. Being a part of Google’s VR ecosystem, the head-mounted display will likely be compatible with the Daydream controller, though it may also end up shipping with its own remote. Neither Google nor HTC revealed any details regarding the pricing of the headset, though industry watchers are speculating that it will be priced at around $300 considering the device is set to be powered by flagship mobile hardware. Finally, the first promo image of HTC’s upcoming head-mounted display indicates that it will ship with a traditional overhead strap.

HTC’s device and another Lenovo-made VR headset announced at Google I/O 2017 will be the first two standalone VR solutions powered by the Daydream platform, the California-based tech giant confirmed. HTC said that its creation will require no cables to be used, presumably not counting the one that will be used for charging the headset. The company promised to shed more light on the device in the coming months and suggested that the product will first be made available to developers before it’s commercialized at some point in the future.