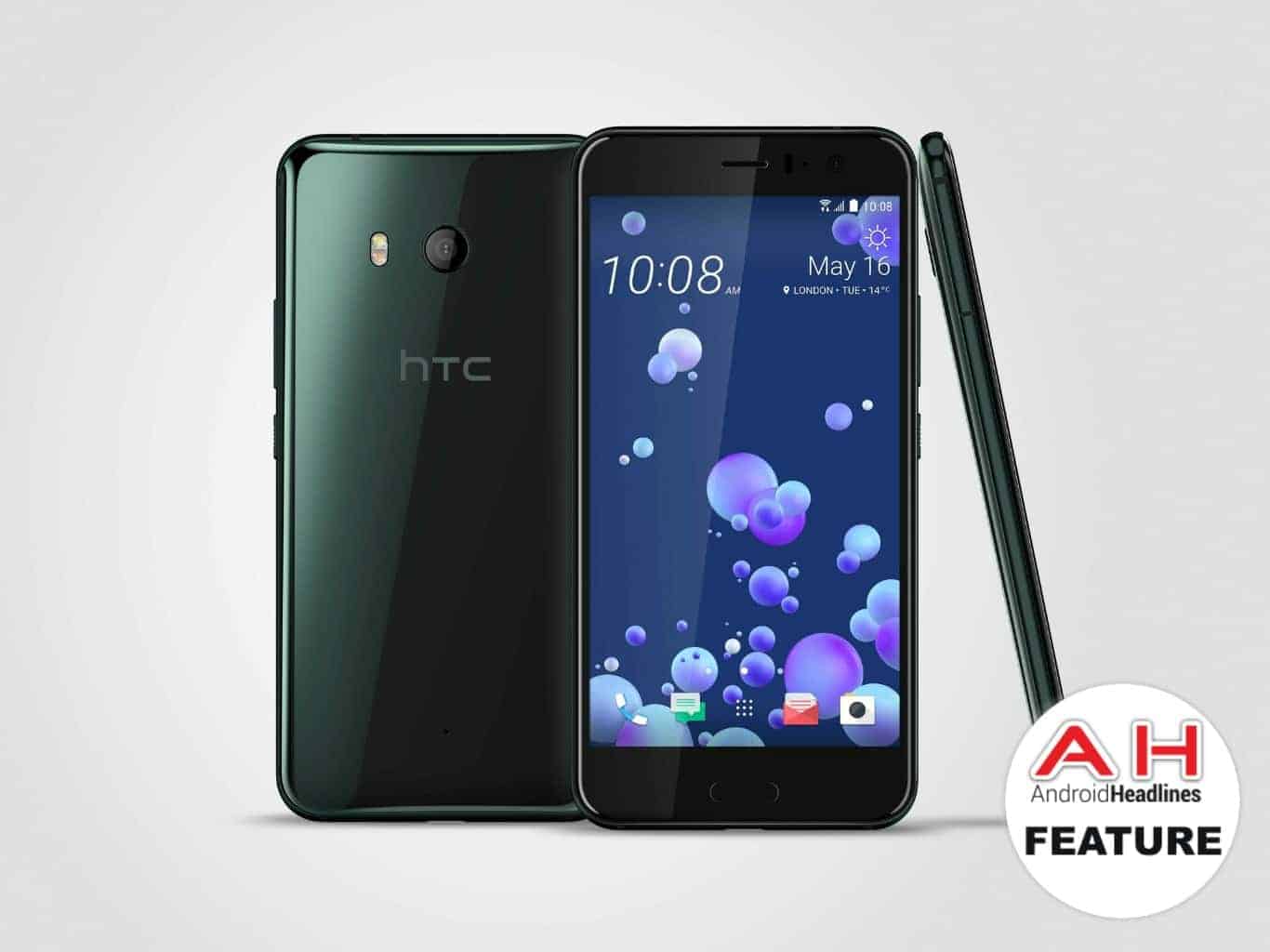 HTC’s U11 is finally official and that means that all of the details about the device that have popped up over the last couple of months are official as well, though not all of them are necessarily accurate as some details have changed over the months since the first rumors had started about this device. Nevertheless, the HTC U11 is here and whether you love it or hate it, there really is a lot to love about the phone. It’s stylish, it’s powerful, and it comes in multiple colors which is always a good thing as it gives customers some choice and the ability to pick the option that’s best suited to their personal tastes. With that said, not everything about the HTC U11 is picture perfect, so let’s dive in and take a look at the good, bad, & ugly (if there are any) points of the latest device from HTC. 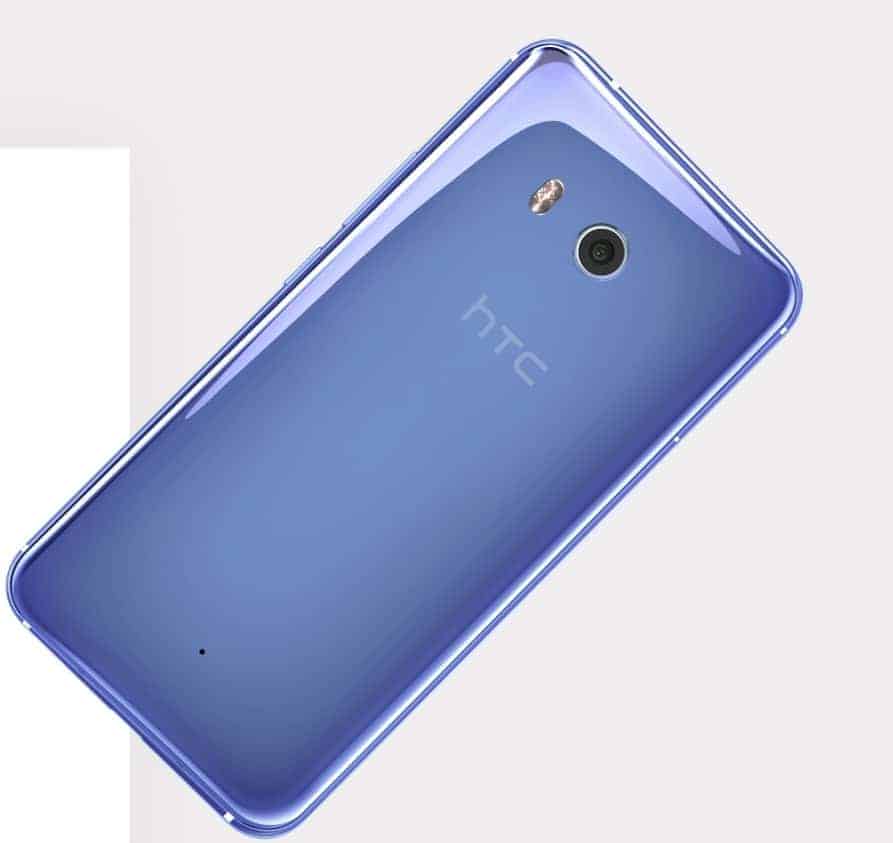 There’s no doubting that the HTC U11 is a smartphone with a very stylish design. Not everyone will feel this way of course and this is a bit objective as the design is something that more or less breaks down to a personal taste, but there are likely a majority of consumers who would agree that the phone is designed quite well. It’s mirror-like finish follows the path of the other two HTC U devices but it’s also the best-looking of the three.

Design aside, the Edge Sensors are another good thing about the HTC U11 that consumers should be falling in love with. The added level of convenience thanks to this particular function is what could very well make the device a popular one, especially with the loyal HTC fanbase. The Edge Sensors merely require a squeeze and users will be able to do any number of things from launching the camera and taking a screenshot to launching Google Assistant, but the sensors can also be configured to launch apps if the user chooses. There are varying levels of pressure sensitivity that the sensors can be configured to recognize, including light, medium, and hard, and depending on how hard you squeeze the device you can choose which level of pressure suits your needs. Due to it being pressure sensitive, you can also ensure that you aren’t launching things just by holding the phone, and if you’re worried about accidentally launching anything you can set the pressure sensitivity to hard so you actually have to give the sensors a really good squeeze before anything opens up.

Of course, the rest of the specs are a pleasant thing as well. Coming with a Snapdragon 835 CPU and an Adreno 540 GPU means that the HTC U11 should be great for games as well as multitasking and it should be able to handle all other general computing with a buttery smoothness. Naturally the 4GB of RAM, 5.5-inch QHD screen, and the IP67 rating aren’t going to hurt the device either, and it’s 3,000mAh battery should hold up pretty well in terms of the overall battery life during the day. For those that like to utilize digital assistants, HTC’s Sense Companion is present in the U11 which makes for a great little tool as it can help alert you to when you need a jacket due to bad weather, or when to charge your device if it thinks you’ll need battery life at a later point in the day. It can also recommend places to eat, shop, or visit based on your location. Of course it gets better the more that you use it but it’s great that it’s there either way. For the most part, the HTC U11 is a pretty well-rounded device that any consumer should be happy with. 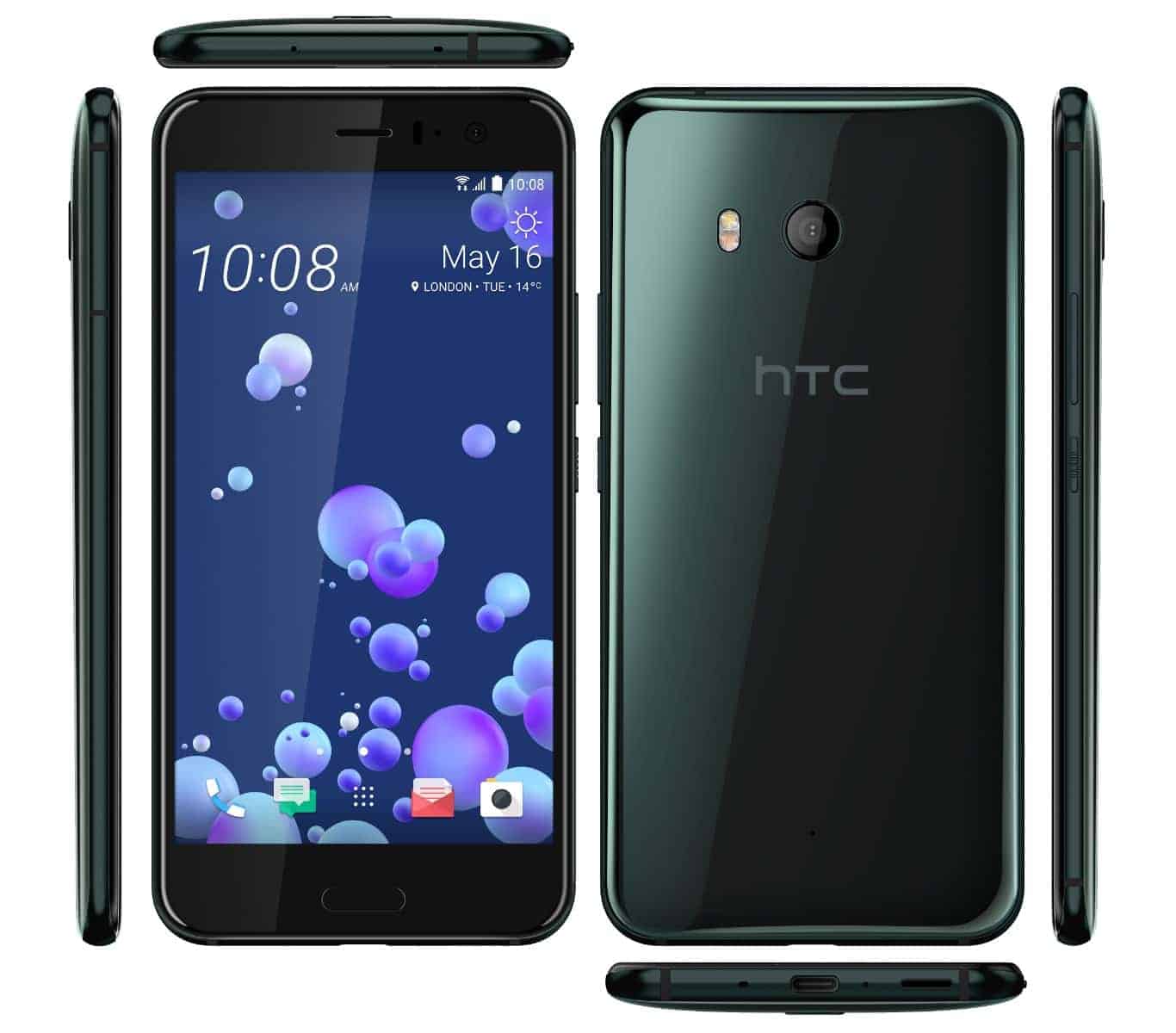 The HTC U11 is kicking things off looking pretty good, but it isn’t without its faults. Like the Google Pixel and Pixel XL it lacks an IP68 rating which means it’s not as water resistant as some other top-end smartphones. That being said it does still have an IP67 rating, which is better than what the Pixel and Pixel XL have, but it could still be better to give the consumer a little more peace of mind.

If you’re a music lover then you may be disappointed to learn that HTC has stuck with their plan on the U11 to forego the use of a 3.5mm audio port and keep to the USB Type-C standard for the headphone compatibility. While this won’t be an issue for everyone, it’s still an issue for many as USB Type-C headphones aren’t very common yet, meaning that most users who have wired headphones still have units with 3.5mm connections, and this prevents them from using these headphones with the HTC U11 unless they have a 3.5mm to USB Type-C adapter. This isn’t the biggest issue in the world but it’s still a pretty big inconvenience and one that a fair amount of users would probably rather not have to deal with in the first place. Another potential issue is the availability, as the HTC U11 will be available unlocked but when it comes to the carriers it will only be launching on Sprint and Verizon, while AT&T and T-Mobile customers can simply use the unlocked model because they’re GSM carriers, some customers might prefer the option to be able to buy it in store. 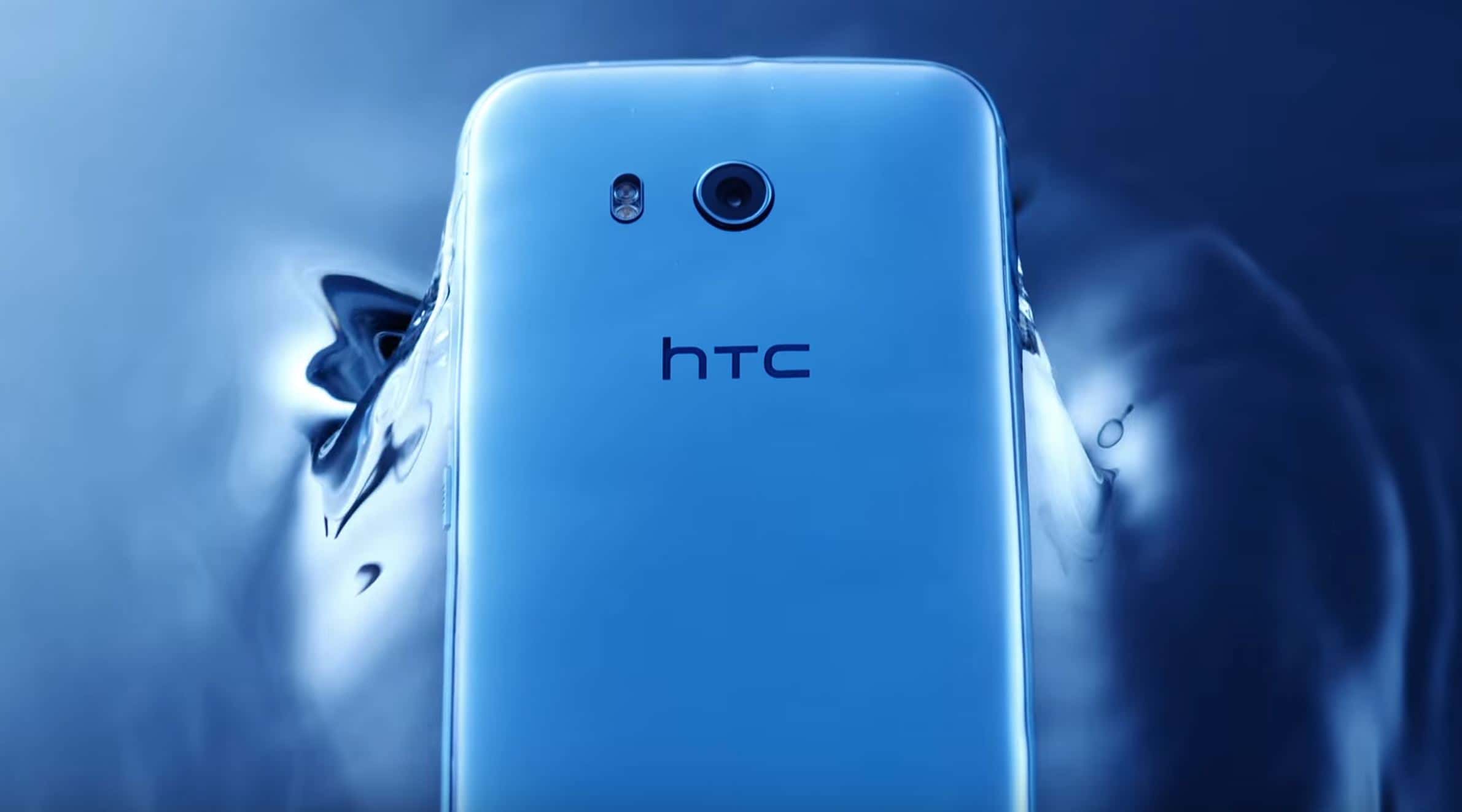 There isn’t a lot that’s bad with the HTC U11 and likewise there isn’t a whole lot of ugly points about this device either. There is one ugly issue though and that’s the bezels. The HTC U11 has some pretty big bezels in a time when many smartphones are slimming these down to where they’re almost non-existent. This is of course mostly an objective observation and how “ugly” of a point the bezels are will depend on your own personal tastes, but that doesn’t change the fact that HTC could have found a way to shave things down even just a little bit. Sadly, those who prefer a smartphone with slimmer bezels will have to look elsewhere if they can’t look past the bezels on this device.

So there you have it, the HTC U11 is official and it’s coming soon to the U.S. and other regions, and at a fairly decent price of $649 when you consider the specifications on offer, though some will still feel this is too much for a phone. Regardless of the price though, and its official availability on only two carriers, the HTC U11 is nothing to shake a stick at. It now has the highest rated camera of any smartphone, edging out the Pixel and Pixel XL by one point, it has the Edge Sensors which will definitely be a convenient feature to have, and it looks pretty darn good in the design department. Across the board the HTC U11 is a great smartphone, but whether or not it’s successful is completely unclear at this point. However, if you’re someone who is in need of a new smartphone this is one to consider.

Advertisement
Pre-Order The HTC U11