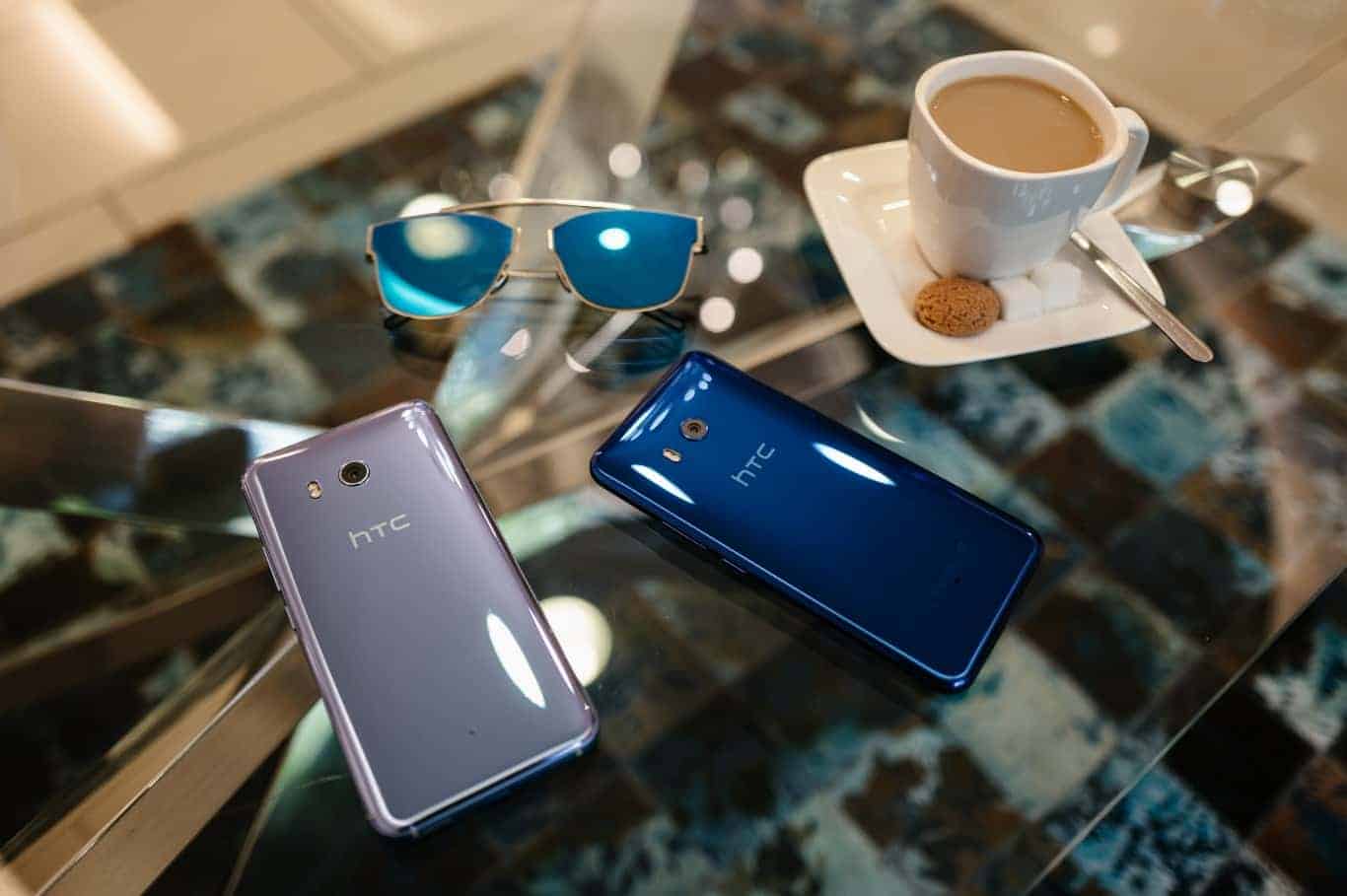 One of the highlight features of HTC’s newest smartphone, the HTC U11, is its support for both Google Assistant and Amazon Alexa. The inclusion of these two personal assistants gives HTC U11 owners the choice on which assistant to use, especially if they are more invested in one smart home ecosystem over the other. Google Assistant will be shipped with the smartphone once it is released and is immediately available for users globally once they finish setting up the device. Meanwhile, Amazon Alexa will only be available 30 days after the phone’s release through a Play Store update and even so, it will only be available in the United States, United Kingdom, and Germany. In China, HTC is also collaborating with the Chinese search giant Baidu to incorporate its personal assistant, the Baidu Duer, in the HTC U11 units sold in Mainland China.

It is interesting how HTC decided to include many personal assistants into a device, especially since HTC has its own assistant, the Sense Companion. HTC itself has stated that it will incorporate more personal assistants to its flagship, and it will ensure that the included assistants will be treated as equals. For example, an always-on microphone will detect the keywords for both Google Assistant and Alexa, which then triggers the preferred service. Also, the Edge Sense can be programmed to trigger either Google Assistant or Alexa.  That doesn’t mean that Sense Companion is gone. HTC thinks that the inclusion of Alexa and Google Assistant will simply complement, rather than replace, its own AI-based assistant.

People who are going to buy the device should expect the latest and greatest in smartphone hardware, especially with Qualcomm’s latest chipset, the Snapdragon 835, powering the device. Aside from the inclusion of two personal assistants in select regions, HTC has also included some interesting features like ‘Edge Sense’ which detects input on the sides of the device, and improved audio recording using the device’s four microphones. The smartphone is also IP67 certified, meaning the device can be submerged under 1 meter of water for 30 minutes. The HTC U11 will be available globally beginning early this June and it’s already available for pre-order in the United States.