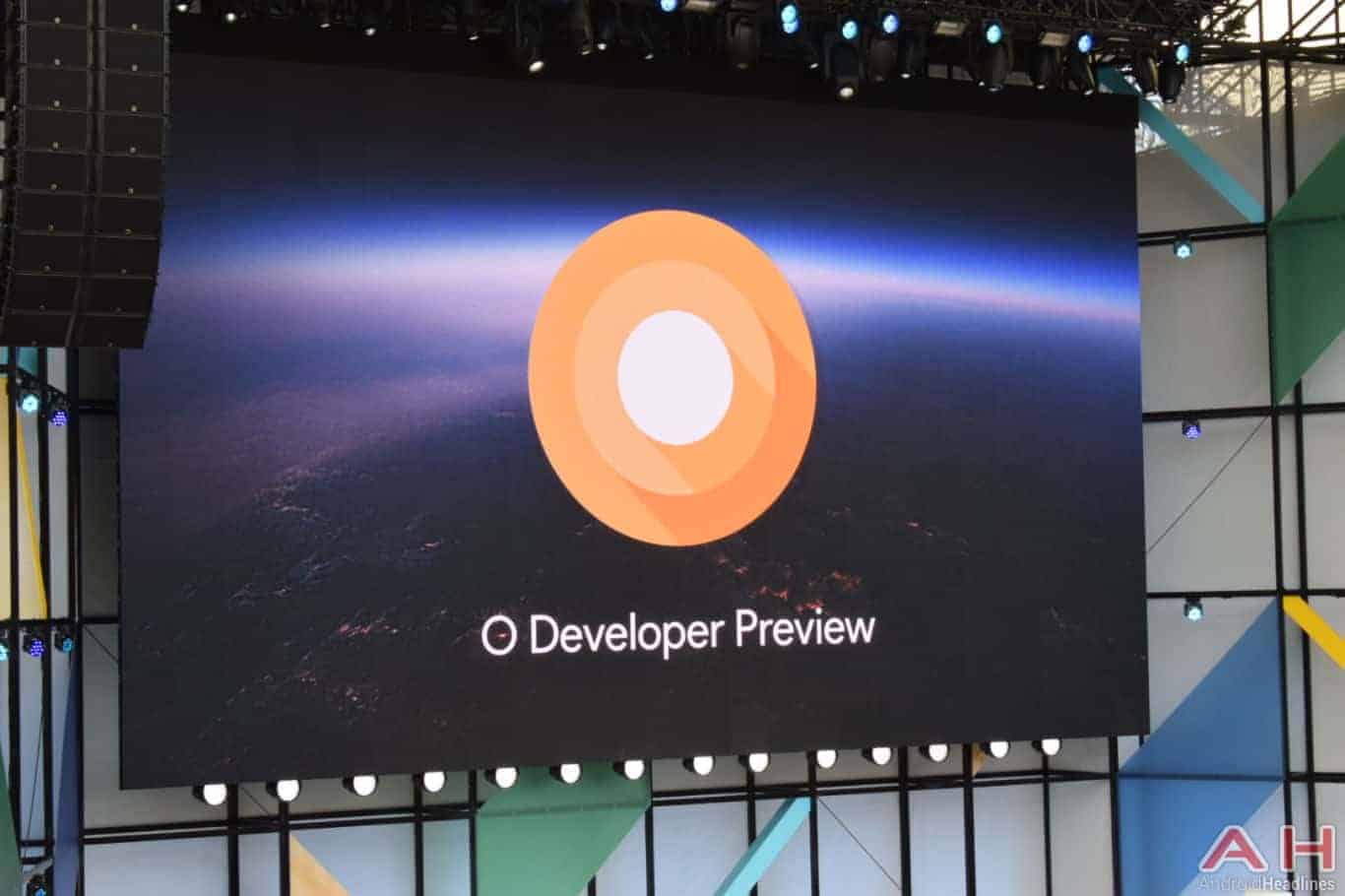 Google had launched the Android O Developer Preview 1 back in March, and the company just launched the second developer preview of the new version of Android. This announcement took place at this year’s Google I/O, and as part of it, the company shared some new info when it comes to their upcoming OS version, and also shared, in detail, what is new in Developer Preview 2, read on.

The first item on Google’s list is the ‘Picture-in-picture’ feature (pictured down below), and most of you probably know what’s this about. This feature essentially lets you manage two tasks simultaneously on your display, so you can basically watch a video while you’re searching for a new recipe, or something of the sort. Google says that they’ve designed PIP which will provide seamless multitasking when it comes to this feature, no matter how large is your phone’s display. Notification dots are here to extend the usability of your notifications, developers can basically mark new activity within an app in a new way using notification dots (pictured down below). Next feature on the list is ‘Autofill with Google. This feature is supposed to simplify setting up a new Android device and synchronizing passwords, Google is basically bringing Chrome’s Autofill feature to Android. Developers will be able to optimize their apps for Autofill, which is something Google wanted to emphasize.

Smart Text Selection is also a feature that will interest some of you, as this feature utilizes machine learning to let Android recognize entities like addresses, telephone numbers, URLs, email addresses and so on. This feature basically integrates into the copy / paste function, it won’t activate otherwise, only when you select text of some sort. Google also lists ‘Android Vitals’ in their press release, which is a project focused on optimizing battery life, startup time, stability and graphic rendering time. We’re not sure whether this is also a part of the Android O Developer Preview 2, but it seems like it. This feature will optimize the entire system, and set up some background limits, which will prevent background apps to drain your battery, SoC, or something of the sort.

Google says that the Android O Developer Preview 2 is the first beta-quality candidate, which the first developer preview was not. If you’d like to try out Android O, you can always enroll at android.com/beta in order to get it, though you do need to own the Nexus 5X, Nexus 6P, Nexus Play, Google Pixel, Google Pixel XL or the Google Pixel C device. Later today, you’ll be able to download updated tools for developing on Android O, and that includes latest canaries of Android Studio, SDK, Android O system images and emulators. If you’d like to get more info when it comes to everything we’ve talked about here, visit the source link down below.