Find My Device, or Android Device Manager as it used to be known, is an application developed by Google for the Android platform, allowing users to locate their lost devices using a map or audio queues, as well as lock and erase a device remotely in case it has been stolen or otherwise compromised. By the looks of it, Find My Device doesn’t seem to offer more functionality compared to the previous version, however it does include a redesigned user interface which is more in tune with Google’s ongoing design language. In addition, the rename and overall redesign called for a new app icon, and indeed Find My Device comes with its own, modernized icon that abandons the skeuomorphic design elements employed by Android Device Manager.

Officially, Google’s changelog mentions only bug fixes and performance improvements, however, the application’s page on the Play Store has been updated with new images and additional information could be added later on. It’s also worth noting that Android Device Manager was updated into Find My Device earlier today – May 17 – the first day of Google I/O 2017, and more details regarding these changes could be unveiled on-stage by Google’s representatives during the event. In any case, the new app version might not yet be live in every region where the Google Play Store is available, but it should expand globally soon. Readers who might not be familiar with the application are advised to visit the Google Play Store by clicking the button below or otherwise, and read the application’s description in detail to determine if Find My Device is the answer for making their Android smartphones more secure. You never know when you might misplace your smartphone, and having the option to find the device or erase data remotely can be extremely valuable. 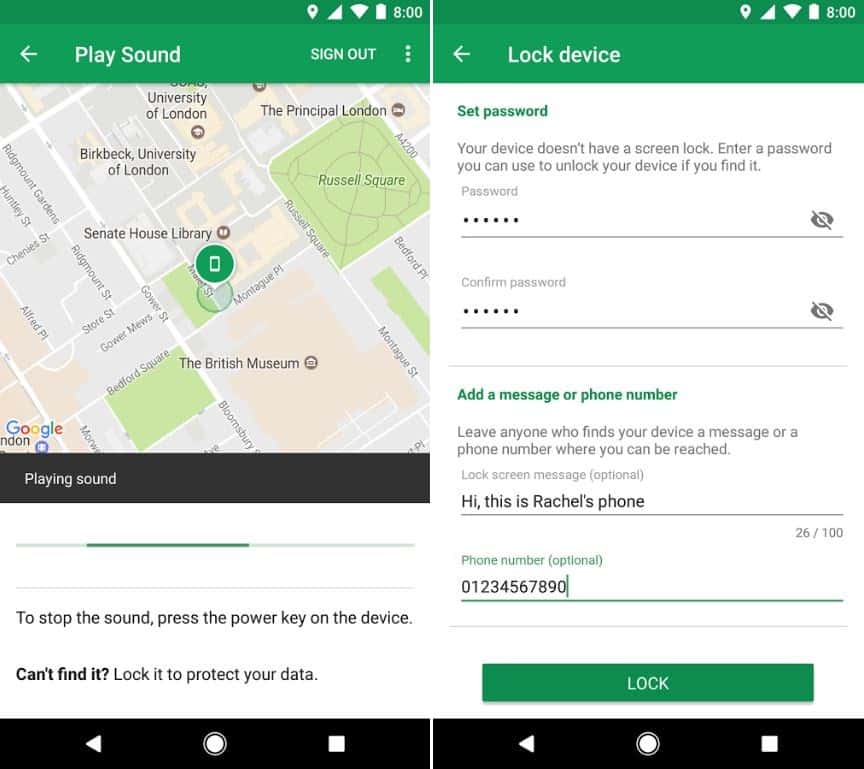