A Google Pixel model running Android O was listed in the database of popular mobile benchmarking tool Geekbench. The listing of the device appeared on Saturday, detailing what seems like a regular variant of Google’s 2016 flagship. While the phone’s single-core score of 1,631 may suggest that the Mountain View-based tech giant managed to improve the single-core performance of the Pixel with Android O, the same listing also reveals that the tested device scored 3,876 points in Geekbench’s multi-core test, whereas the average Google Pixel running Nougat usually goes north of 4,000 points in this particular benchmark. Neither difference likely means much given how the newly emerged listing of a Google Pixel running Android O can hardly compare to the weighted average of thousands of other tests, though it may indicate that the Alphabet-owned tech giant already managed to squeeze every last inch of performance from the Qualcomm Snapdragon 821 system-on-chip (SoC) and 4GB of LPDDR4 RAM when the Google Pixel and Pixel XL were launched last October.

The Mountain View-based company launched the second developer preview of Android O at this year’s Google I/O developer conference that was officially wrapped up last week, suggesting that one more preview will be available in the coming months before the operating system hits the stable channel. Among other things, the latest build of Google’s upcoming mobile OS ships with a new type of Notification Badges and significantly improved battery management tools that provide more insight into battery consumption of individual apps. Android O also debuts Notification Channels that can be used for categorizing and (de)prioritizing notifications by their type, in addition to boasting a variety of performance tweaks that are meant to improve the overall user experience of the software.

Google is expected to reveal the official name and build number od Android O in the third quarter of the year, with many industry watchers speculating that the company will opt for Android 8.0 Oreo. First stable builds of the OS will start hitting the Google Pixel, Pixel XL, and compatible Nexus devices in late summer or early fall, so more details on the software should be available shortly. 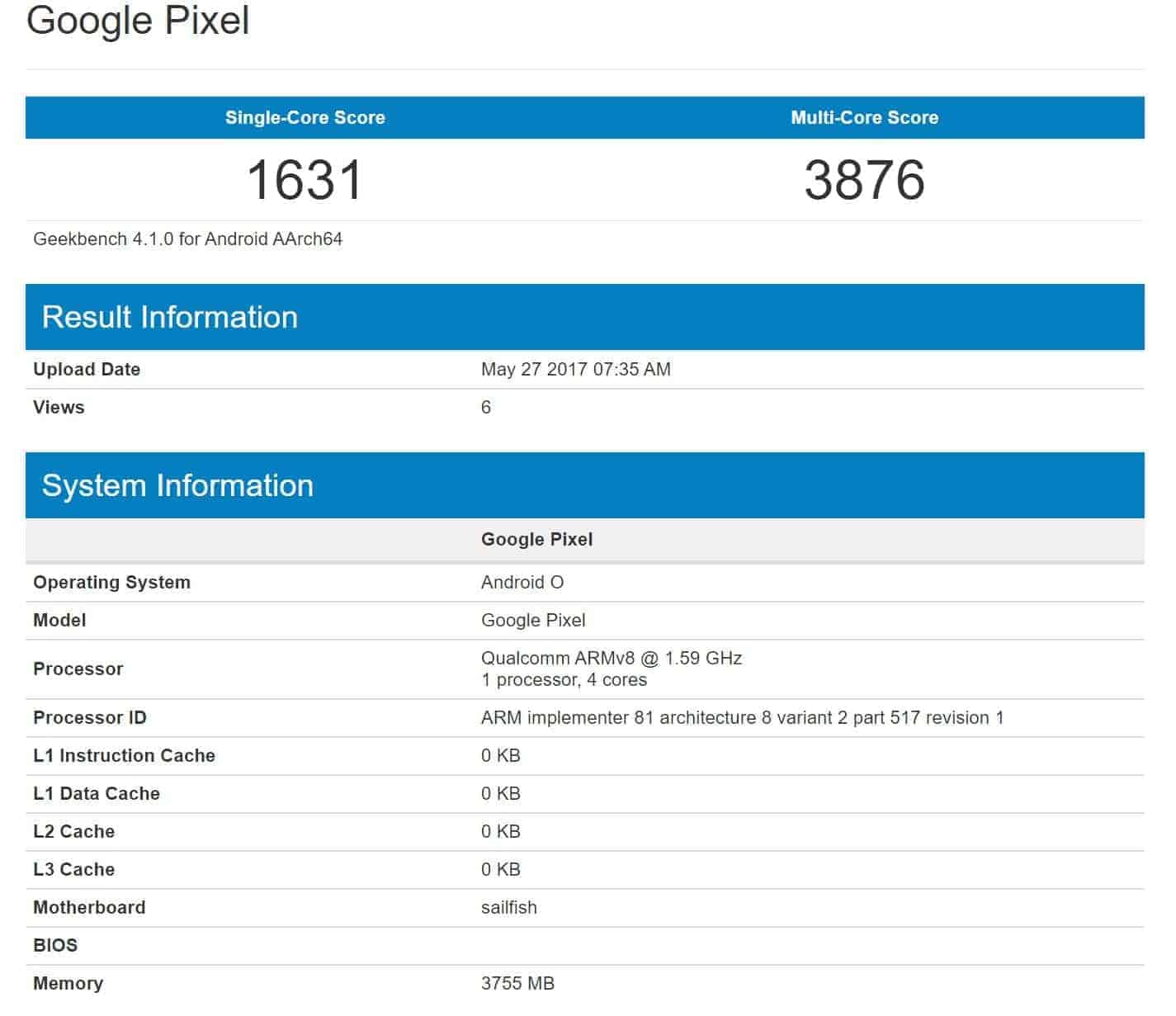