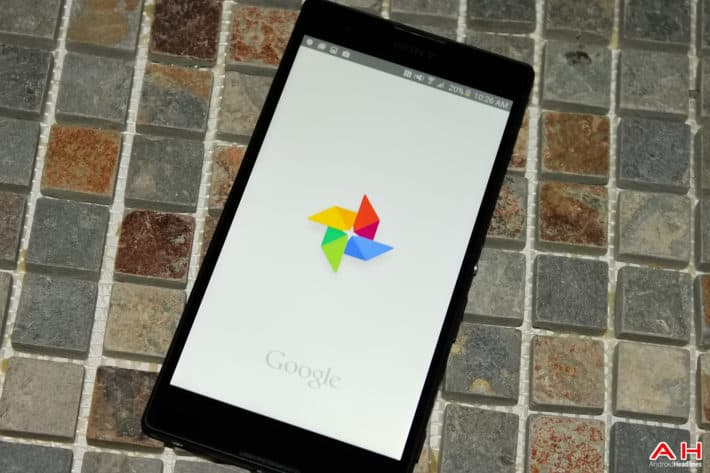 Google Photos' self-tagging feature is live for those that want to tag themselves in other people's pictures on the platform. While this is useful if you just want pictures of yourself to have a label denoting who you are, it will also provide some other benefits to users as well. For example, if you tag yourself in a picture you'll be able to search for yourself in photos and have the ones where you tagged yourself pop up, which seems pretty nifty if you happen to be in a lot of photos that you didn't take with your own device.

According to Google's support page for Google Photos Help on the subject, users will need to tag themselves as "me" and have the Face Grouping option toggled, and if those two requirements are met then users will be able to receive various specialized creations that are meant just for them. Google uses an example of getting a movie made with a collection of photos that you're in, but it seems it's not limited to just this one type of personalized creation and can include other things.

In addition to this, searching for yourself using the "me" tag will bring up the photos of yourself that you're tagged in and lastly, when any of your contacts that has a photo you've tagged yourself in take photos of you in the future, they'll get a suggestion to share those photos with you so you have them too. As always, this works both ways, so if you take photos of your contacts and they tag themselves, they'll have access to all of these features as well, so it kind of makes Google Photos a bit more social in a way as it's promoting people to include each other in photos and share them with each other. In addition to the new self-tagging feature, Google recently added the option to make photo books with your pictures, a feature which they unveiled back at Google I/O 2017, and even more recently Google added the Archive feature so users could organize their main photos page without having to delete certain photos.