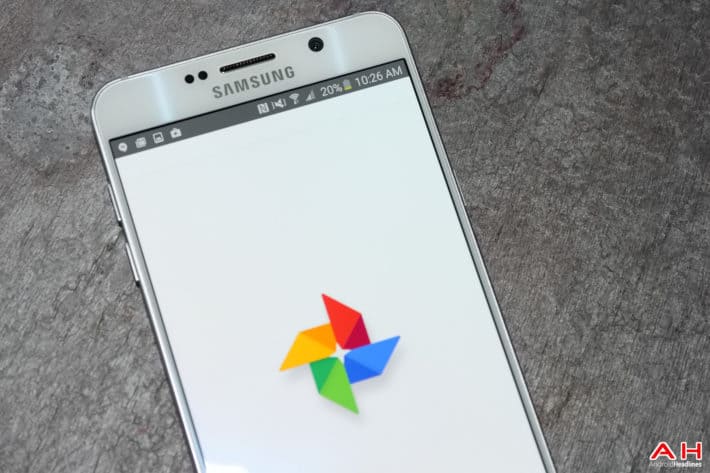 The Google Photos Android app surpassed one billion installs from the Google Play Store, as evidenced by its online listing on Google’s digital marketplace. During the latest iteration of the Google I/O developer conference, the Mountain View-based Internet giant said that its mobile photo management tool boasts more than 500 million of monthly active users in total, 200 million more than it did in mid-2016.

Being one of Google’s flagship mobile products, Google Photos is updated on a regular basis and has been receiving new features at least once a month ever since the app was launched in 2015. The latest update for Google’s photo management tool just started rolling out earlier this week, debuting an Archiving functionality that allows users to hide certain photos from the main user interface by placing them into an in-app archive that can only be accessed through a separate menu. The Alphabet-owned company has recently been putting a larger focus on artificial intelligence (AI) solutions through standalone products and AI-powered additions to its existing software portfolio, including Google Photos. This strategy is what led Google to update the app with sharing suggestions powered by its AI platform that recommends people with whom users might want to share their photos.

Despite managing by far the most dominant mobile operating system on the planet, Google’s mobile ambitions are also aimed at promoting its app portfolio in an effort to position it as an integral part of the Android user experience. While that approach garnered some negative attention from antitrust regulators in Europe, it has also been relatively successful so far, as many consumers already equate Android with Google’s products and services. On the other hand, while the Google Photos app is seemingly gaining popularity on a consistent basis, it’s still unclear what Google’s long-term plan for the product is and how the Mountain View-based Internet company is planning to monetize its photo management tool in the future. This product strategy that deprioritizes monetization in favor of creating a universally appealing user experience is something that Google has often employed in the past, though it remains to be seen whether the company manages to turn Google Photos into a profitable product going forward.