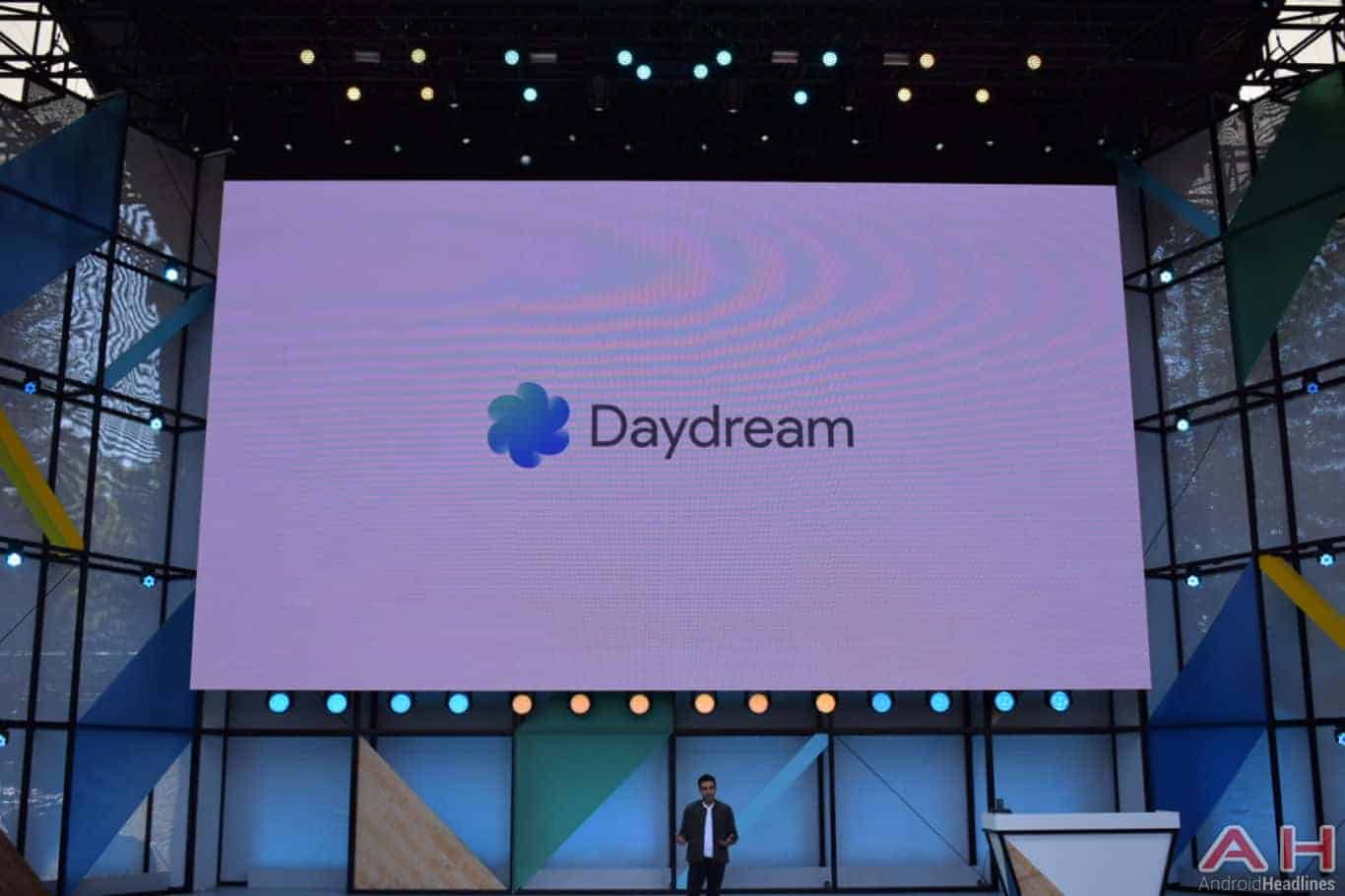 Google is building a Daydream version of its popular Chrome browser to allow users of the virtual reality platform the ability to surf the web in a whole new way. Google announced the move to bring Chrome to its Daydream VR platform earlier today at its Google I/O developer conference which happens annually, but it won’t be just Daydream VR users that are getting a special version of Chrome as Google also noted that they were developing Chrome for use in Augmented Reality as well, though not in the same way as with Daydream.

For AR purposes Chrome would simply provide users a way to grab information they might need about things such as a product that they may be looking for to purchase. In an example given by Google, a user who might be shopping for a coffee table would be able to scan their home where the coffee table would go so they can figure out how much space they’d need and how big of a table they could actually buy to fit in the space they have. This is something that Google is developing and building inside of the regular version of Chrome for use on smartphones, so it’s not a separate AR version of Chrome that will be meant for Augmented Reality devices only. It’s reportedly still in development but will be accessible in an experimental status via a Chromium build as of today for the adventurous types that want to give it a go.

As for the Daydream version of the Chrome browser, Google says it will be available at some point in 2017 but they didn’t mention specifically when it would be available for download onto Daydream compatible devices, so there’s no indication that it would be just around the corner and it could be more than a few months away. Keeping this in mind though Google didn’t say it would be a while either, so those wanting to get their hands on it will just have to keep their eyes open. With a new Daydream version of Chrome on the way the platform is moving closer to being more competitive with other VR offerings, like the Gear VR, which already has a browser available for users.