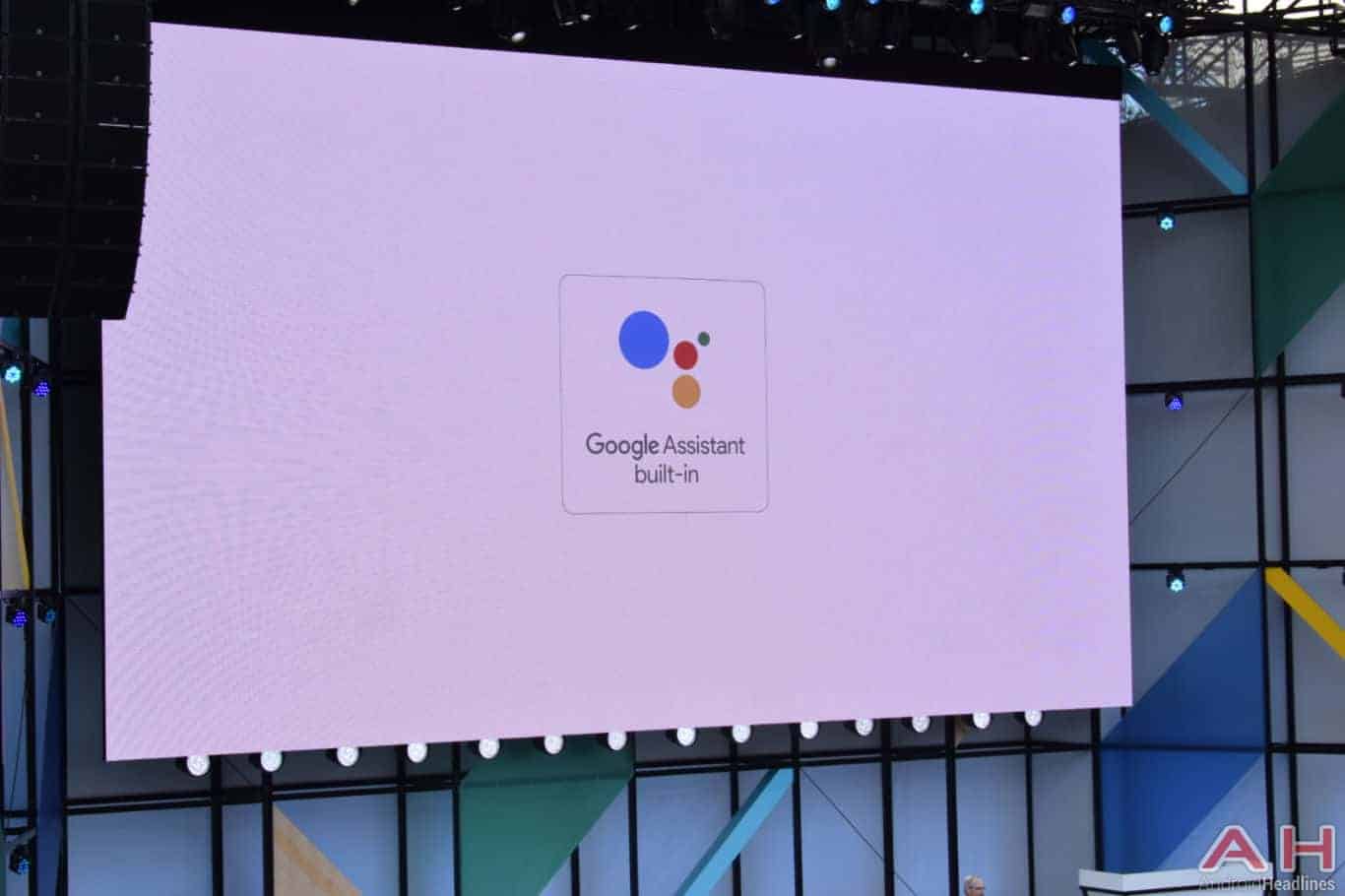 The smartphone variant of the Google Assistant will soon receive support for third-party actions that’s already featured in the Google Home speaker, the Alphabet-owned company revealed at the latest iteration of its annual Google I/O developer conference. Developers interested in creating custom actions for the Google Assistant as well as those who have already launched such solutions for its Google Home variant will be provided with all of the necessary tools to serve users who can only access the handset version of Google’s voice-enabled companion.

The Mountain View-based tech giant won’t require that all actions for its voice-enabled companion are compatible with every device that’s part of the Google Assistant ecosystem and actually won’t even allow developers to target specific devices. Instead, third-party developers looking to create custom actions for the assistant will only have the option of targeting certain device features. According to a Google representative, devs will be able to label their actions as being only available on devices with or without a screen, thus effectively including or excluding smartphones. It’s currently unclear whether the text-based variant of the Google Assistant integrated into the Google Allo app will be included in this expanded support for third-party actions, though that doesn’t seem likely. Regardless, this development philosophy will likely help grow support for handset-based third-party actions that likely wouldn’t have been created if their developers were required to support a wider range of devices.

In addition to Android smartphones, third-party actions will also be available on the iOS version of the Google Assistant that the Alphabet-owned company just announced. The move marks yet another step in Google’s plan to expand the functionality of its artificial intelligence (AI) ecosystem in an effort to compete with Amazon’s Alexa and other emerging players in the industry. The Google Assistant will also be receiving native support for Google Wallet-powered purchases in the coming days and Google partnered with Panera Bread to further test that feature before fully releasing it. Likewise, Panera will also be debuting its third-party actions for the Google Assistant on phones as the Google I/O 2017 Keynote revealed one such functionality.