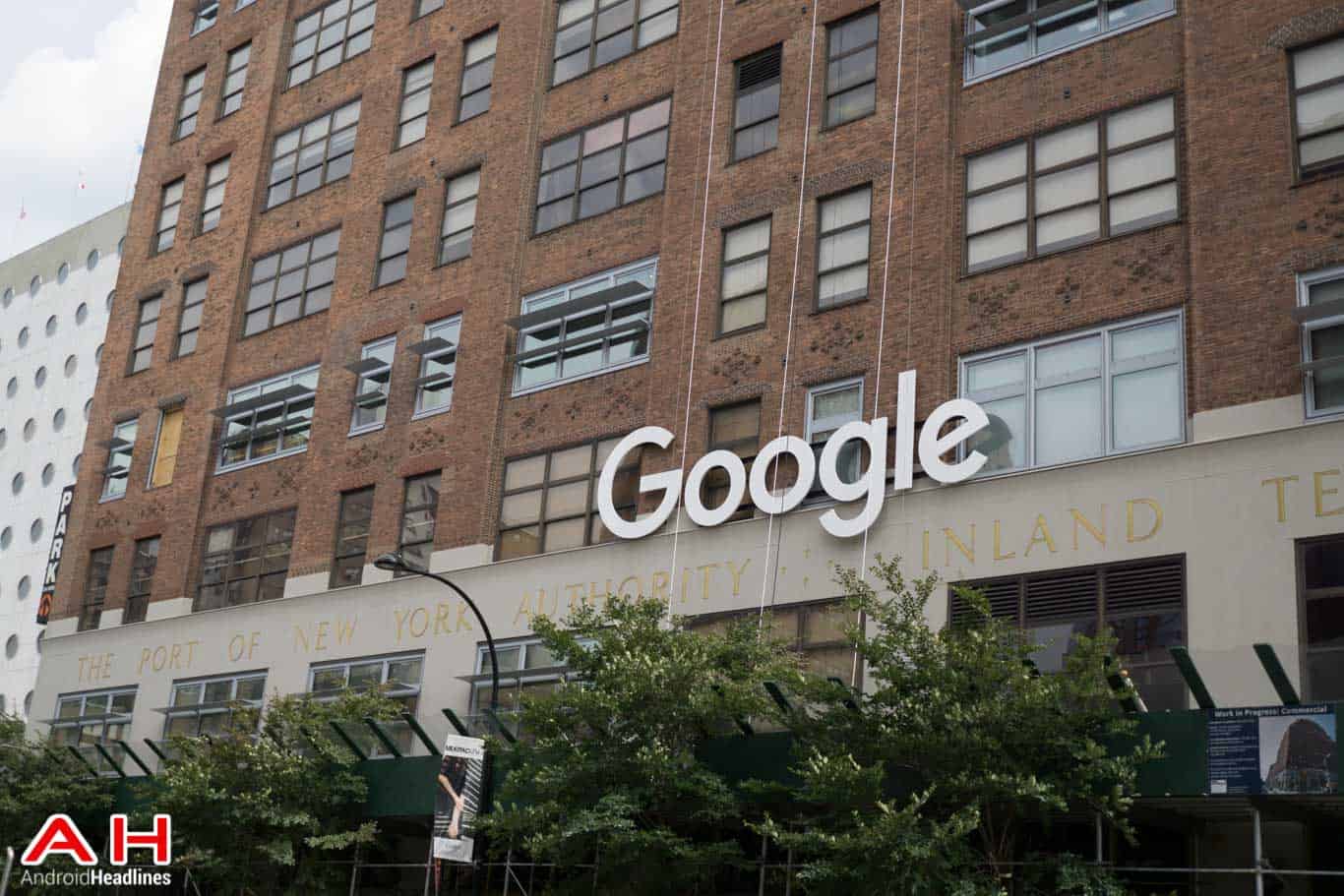 Google has announced the debut of the Google Payments API, along with a total overhaul to the way that AdMob is used, and changes to their premier app promotion option for developers, Universal App Campaigns. The new Google Payments API allows developers to integrate the option to use saved payment information from a user’s Google profile within any app or web interface. AdMob, meanwhile, is receiving a complete redux including a ground-up Material Design UI remake. Universal App Campaigns, which utilizes Google’s vast bank of user and demographic insights to fine-tune a developer’s app or game ad, is getting a number of fixes and changes that will make it easier to use and more effective.

The Google Payments API is a fairly simple API that just gives developers the ability to list Google as a payment option. If the user takes advantage, they can pay with any payment information that’s been saved to their Google account, and Google will handle the authentication and backhaul for the payment. Essentially, this means that a developer can simply integrate the API, then leave the rest to Google. This API promises to bring the same payment experience found in Chrome to third party apps, and allow users to quickly retrieve payment information on devices and browsers where their Google account is not already logged in.

AdMob’s complete redesign starts with Material Design considerations from the ground up. Along with a prettier interface that’s easier to use, AdMob users will find that the service now does a better job of keeping on top of app analytics and helping to tweak things. AdMob is also now integrated with Firebase, which means that linking your Firebase and AdMob accounts will provide deeper insights and allow you to manage both from one place. The changes to Universal App Campaigns go hand in hand with the new AdMob, helping users to optimize ad placement for their app or game to garner maximum engagement and get more installs with less churn. It can now place ads in the Play Store, helping developers to reach out to users who are in search of a new app. These ad placements are only available through Universal App Campaigns. The console for Universal App Campaigns has been redone, and now gives insight into user habits in the app, and breaks down figures like average revenue per user, ad engagement, and retention in a single, simple view. All of these features should be live as of today. 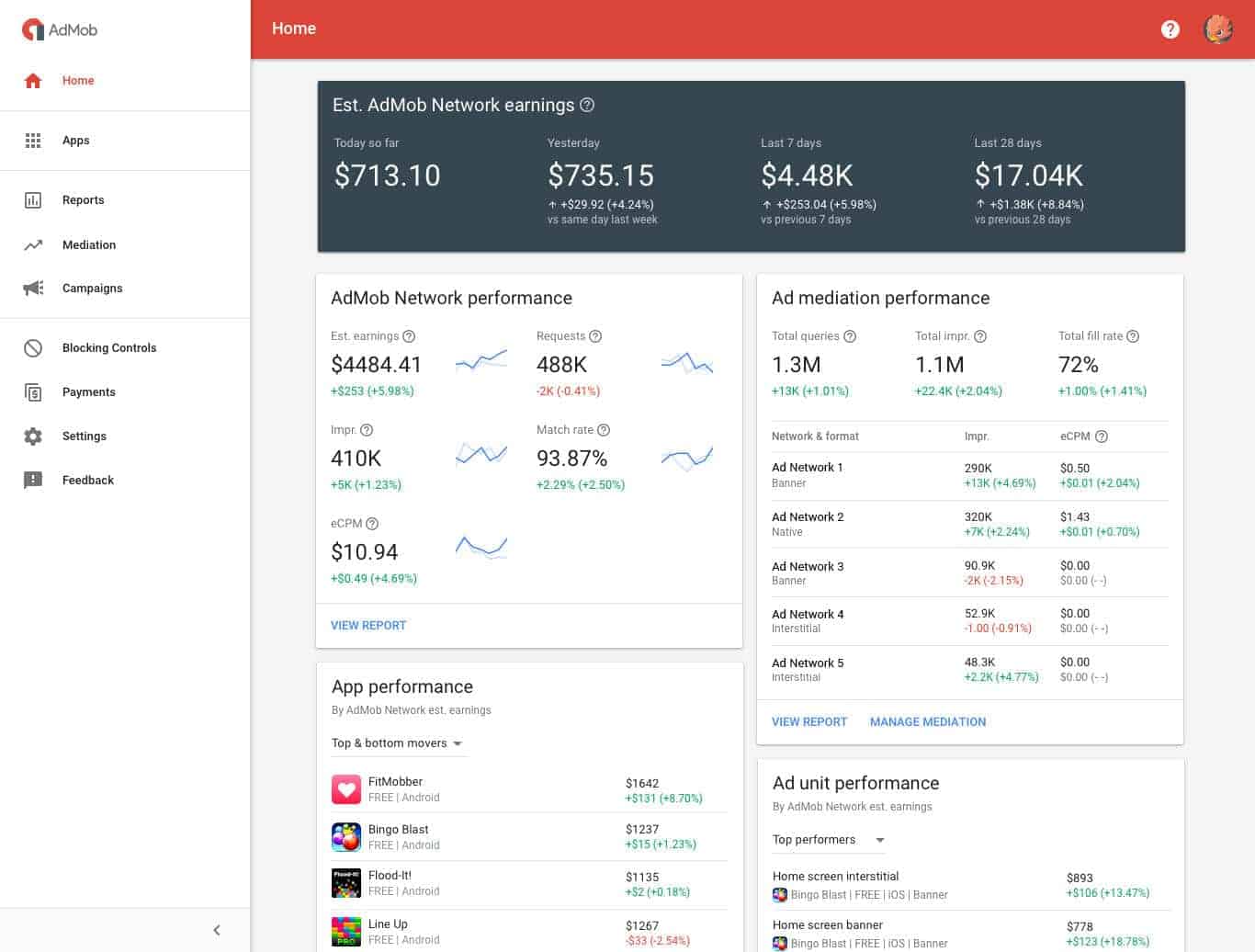 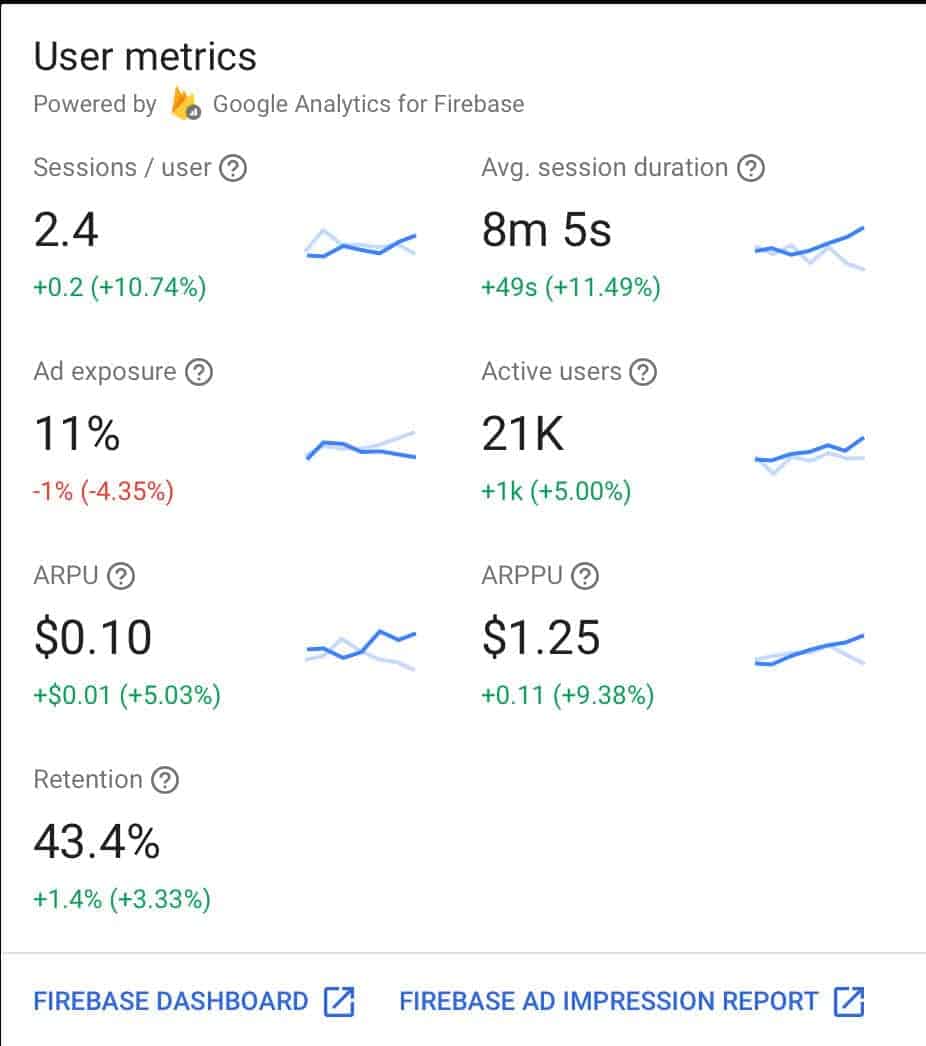