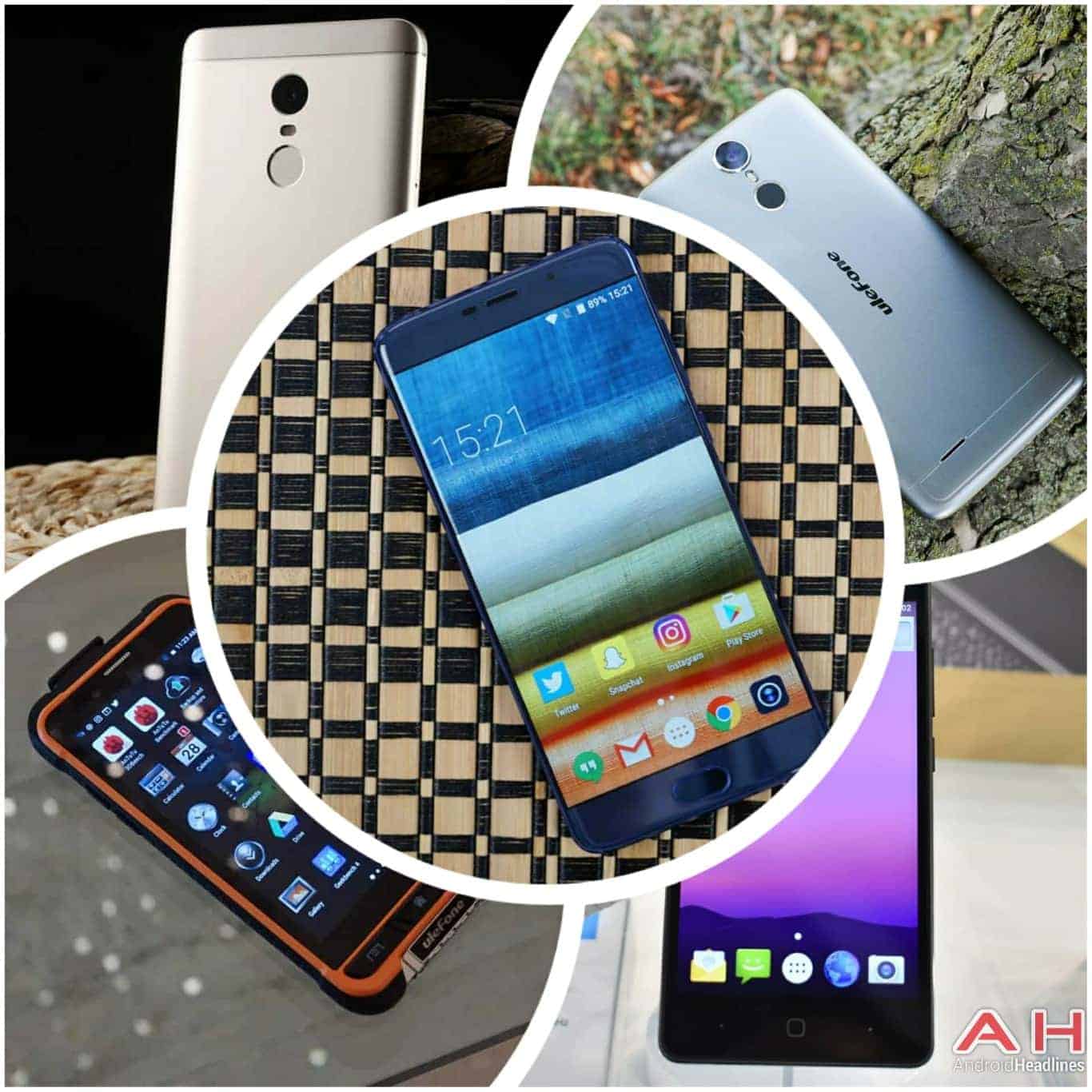 Several compelling, budget smartphones are currently on sale over at GearBest, with discounts of up to 32 percent. If you're in a market for a solid Chinese budget smartphone, then this might be just the place for you to get it. Elephone, Ulefone, Xiaomi and Vernee smartphones made the list this time around, and the devices are ranging from the extremely affordable Vernee Thor E, all the way to the Elephone S7 which comes with a curved display. That being said, let's get to it, shall we. 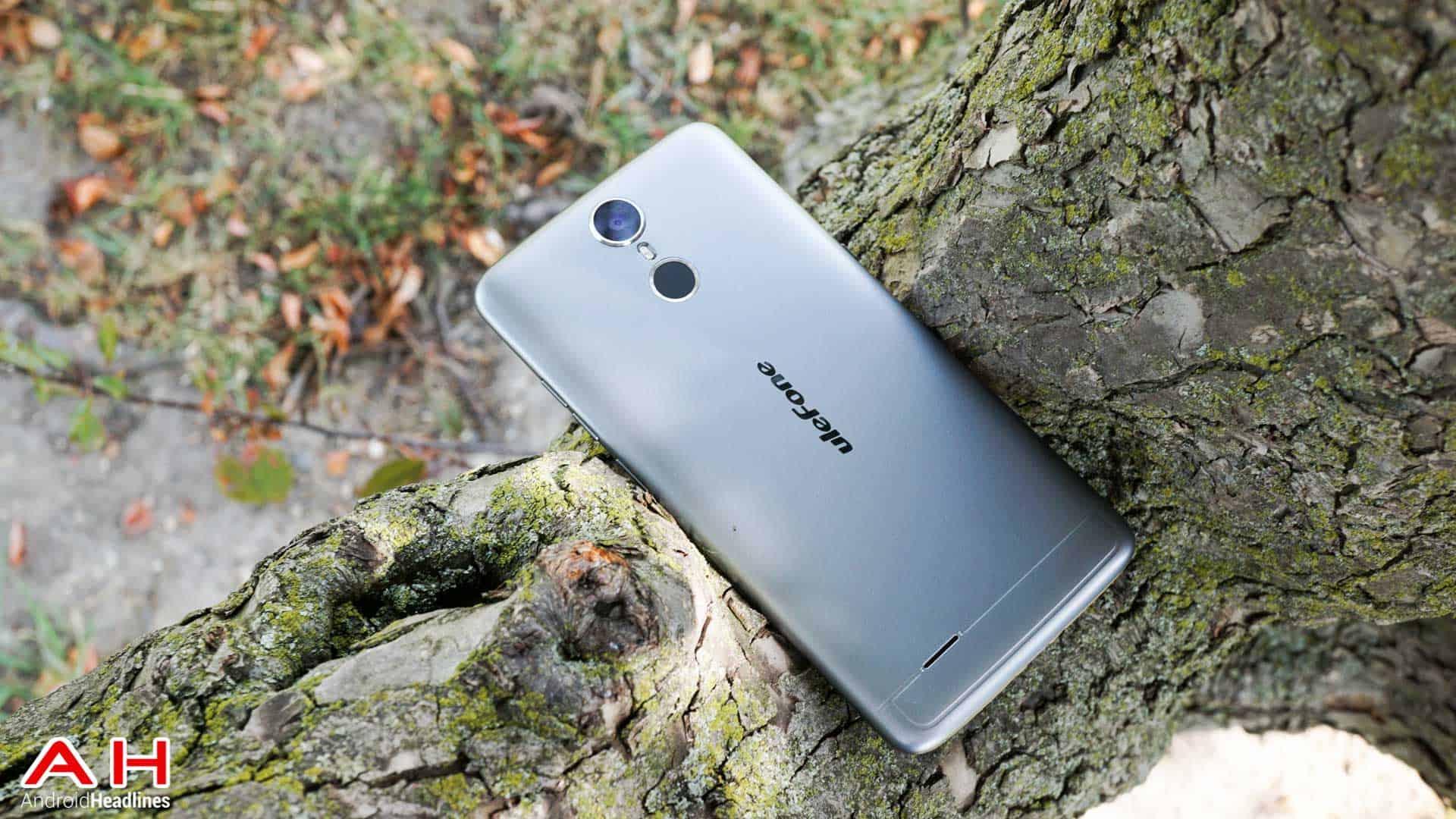 The first smartphone on this list is the Ulefone Vienna, Ulefone's budget smartphone which costs only $119.99 at the moment (32 percent off), and it comes with a rear-facing fingerprint scanner, while it is fueled by the MediaTek MT6753 64-bit octa-core processor. The device packs in 3GB of RAM and 32GB of native storage, while it also sports a 5.5-inch fullHD (1920 x 1080) display. The Ulefone Vienna comes with Android 5.1 Lollipop out of the box, and it is available in Black and Gray color variants. 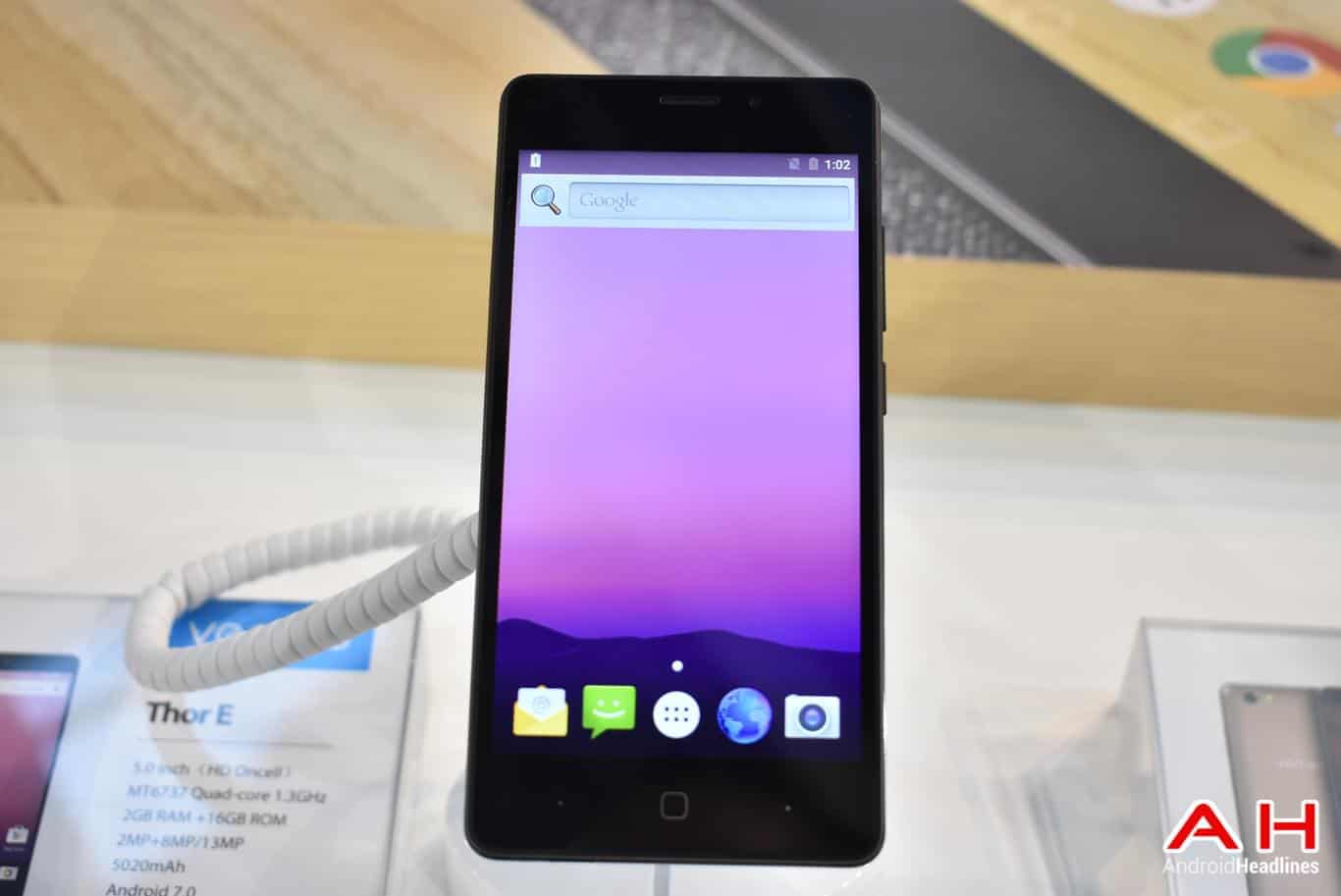 The Vernee Thor E is the most affordable device on this list. This smartphone is currently priced at $109.99, which means it is 20 percent more affordable than usual. This handset ships with Android 7.0 Nougat out of the box, while it sports a 5-inch 720p (1280 x 720) display, 3GB of RAM and 16GB of expandable internal storage. The device is fueled by the MediaTek MT6753 64-bit octa-core SoC, and packs in a 5,020mAh non-removable battery. 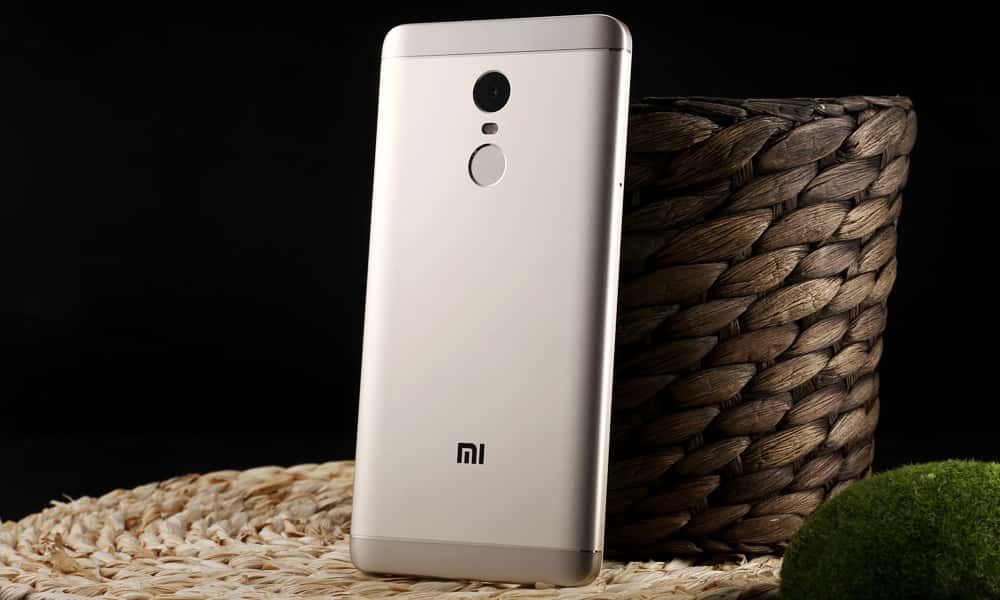 The Xiaomi Redmi Note 4X is one of Xiaomi's budget smartphones, though despite its relatively low price tag, this phone has plenty to offer. The Redmi Note 4X is fueled by the Snapdragon 625 64-bit octa-core processor, while it sports a 5.5-inch fullHD (1920 x 1080) display. This phone is made out of metal, and it comes with a rear-facing fingerprint scanner. The Redmi Note 4X also packs in 4GB of RAM and 64GB of internal storage, while it currently costs $153.99 over at GearBest. 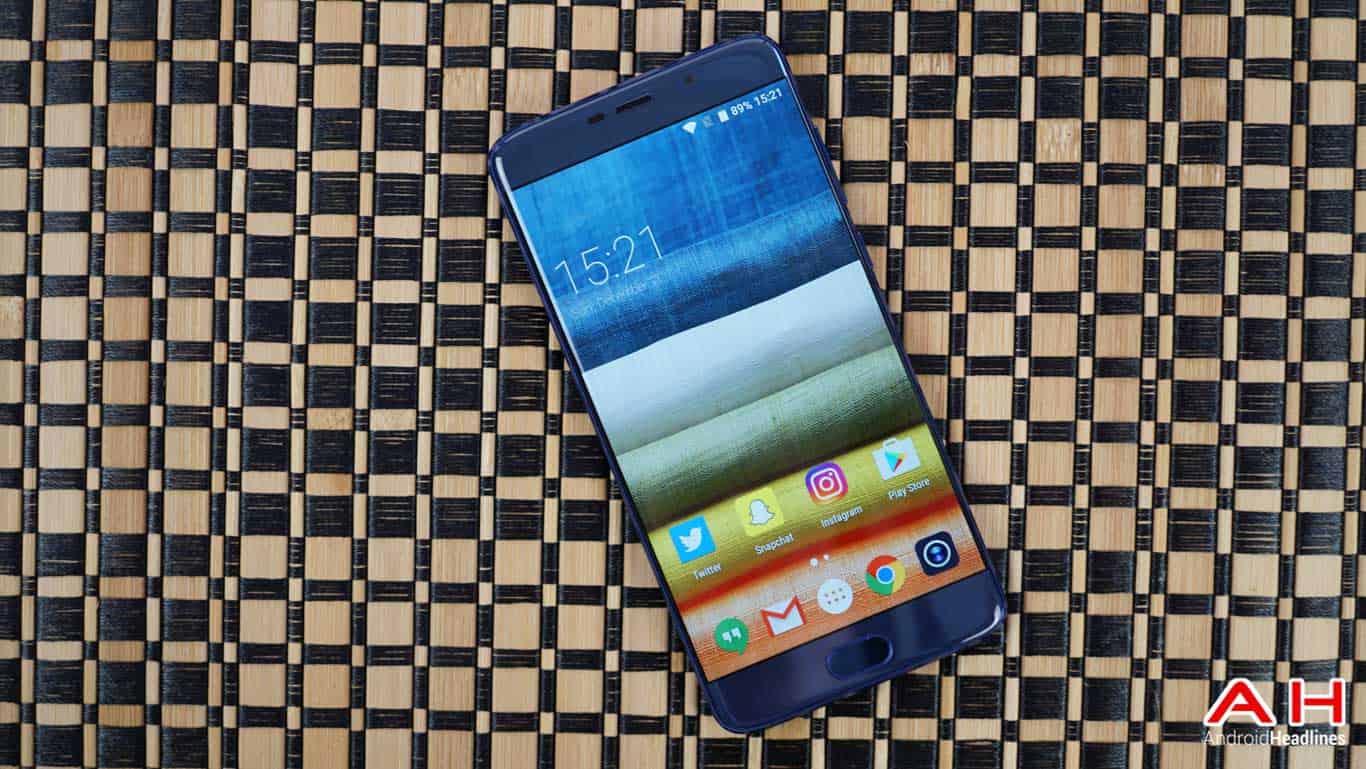 Elephone managed to make quite an impression back when the Elephone S7 launched, mainly because this phone resembles the Galaxy S7 Edge quite a bit, and it sports a curved display. The Elephone S7 is made out of metal and glass, it is fueled by the Helio X25 64-bit deca-core SoC, while the variant that is currently on sale packs in 4GB of RAM and 64GB of native storage. This variant can currently be purchased in both Black and Blue color variants, and it is priced at $199.99 (26 percent off). 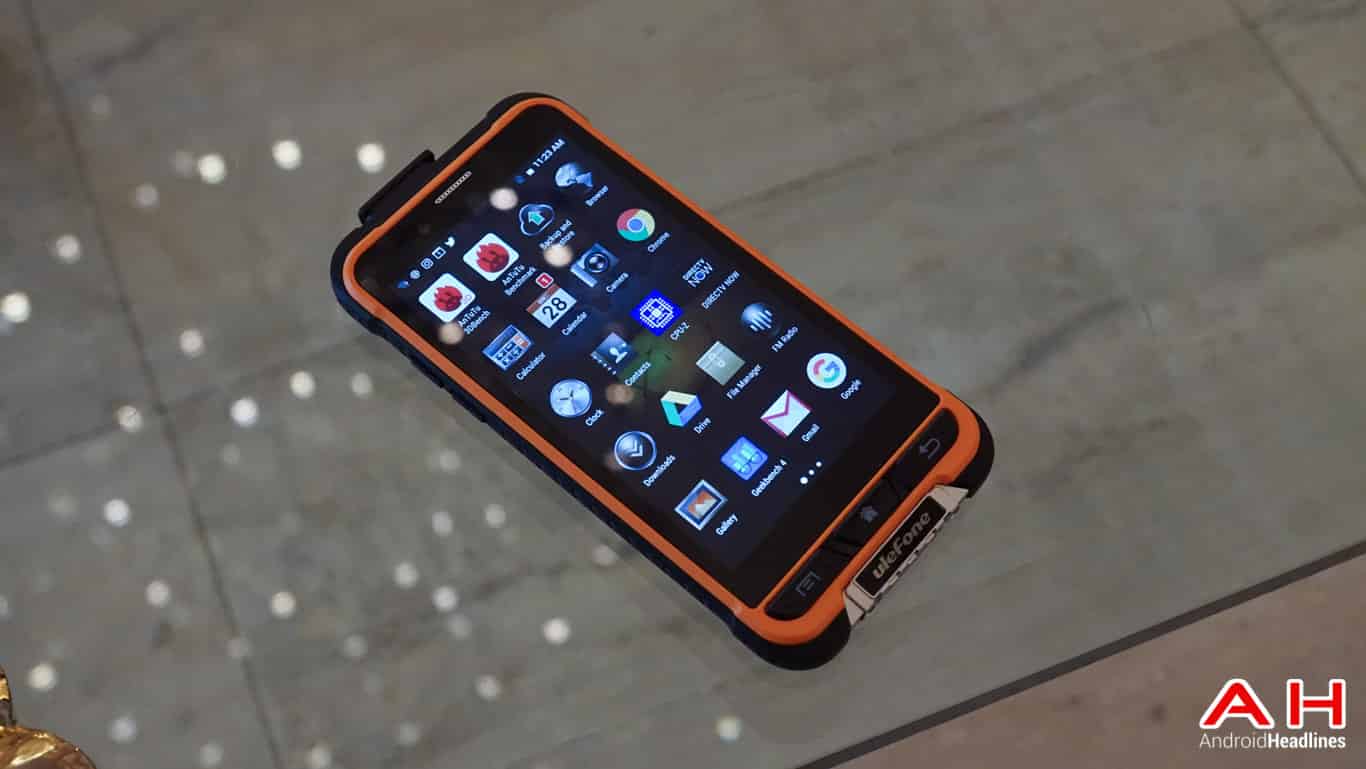 The Ulefone ARMOR is Ulefone's rugged smartphone, and if you're in a market for such a device, then you'll find this handset to be quite affordable at the moment. The Ulefone ARMOR currently costs $172.29 (10 percent off), and this device is waterproof, shockproof and dustproof. The Ulefone ARMOR sports a 4.7-inch 720p (1280 x 720) display, 3GB of RAM and 32GB of internal storage, while it is fueled by the MediaTek MT6753 64-bit octa-core chip.