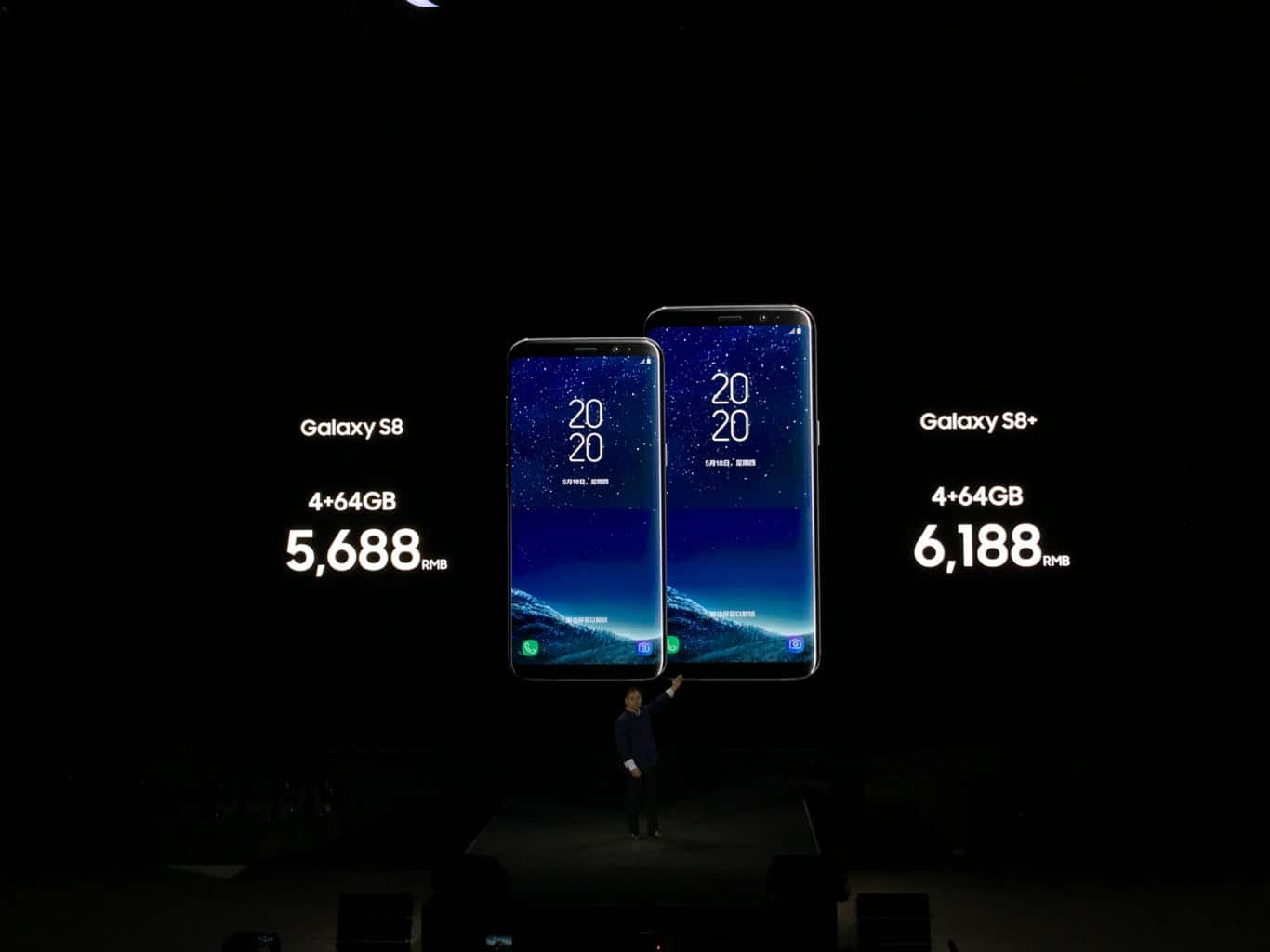 It was reported a couple of days ago that the Galaxy S8 and Galaxy S8 Plus flagship will launch in China on May 25, and it seems like that report was a bit off, as the two devices have just been announced in the country. Samsung has officially announced the two phones for the Chinese smartphone market, and the launch event took place in Beijing, as expected. Now, in addition to the regular 4GB RAM variants of the Galaxy S8 and the Galaxy S8 Plus, which are available pretty much everywhere else, Samsung also introduced a 6GB RAM variant of the Galaxy S8 Plus for the Chinese market. It is worth noting that the 6GB RAM model was also released in South Korea as well.

These two smartphones are made out of metal and glass, and both of them are fueled by the Exynos 8895 64-bit octa-core SoC in China. Both devices ship with a 12-megapixel rear-facing shooter, an 8-megapixel front-facing camera, and Android 7.0 Nougat out of the box, while you’ll be able to find Samsung’s custom UI on top of it. The Galaxy S8 sports a 5.8-inch display, while the Galaxy S8 Plus ships with a 6.2-inch panel. Both of those display come with a 2960 x 1440 resolution, and we’re looking at Super AMOLED panels here. If you’d like to know more, click here. 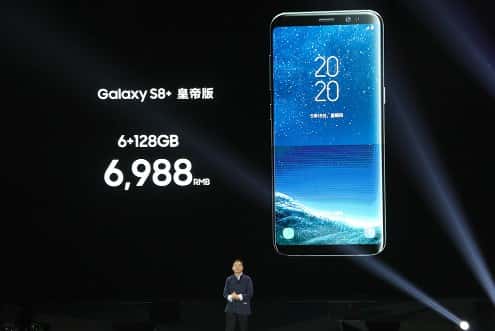