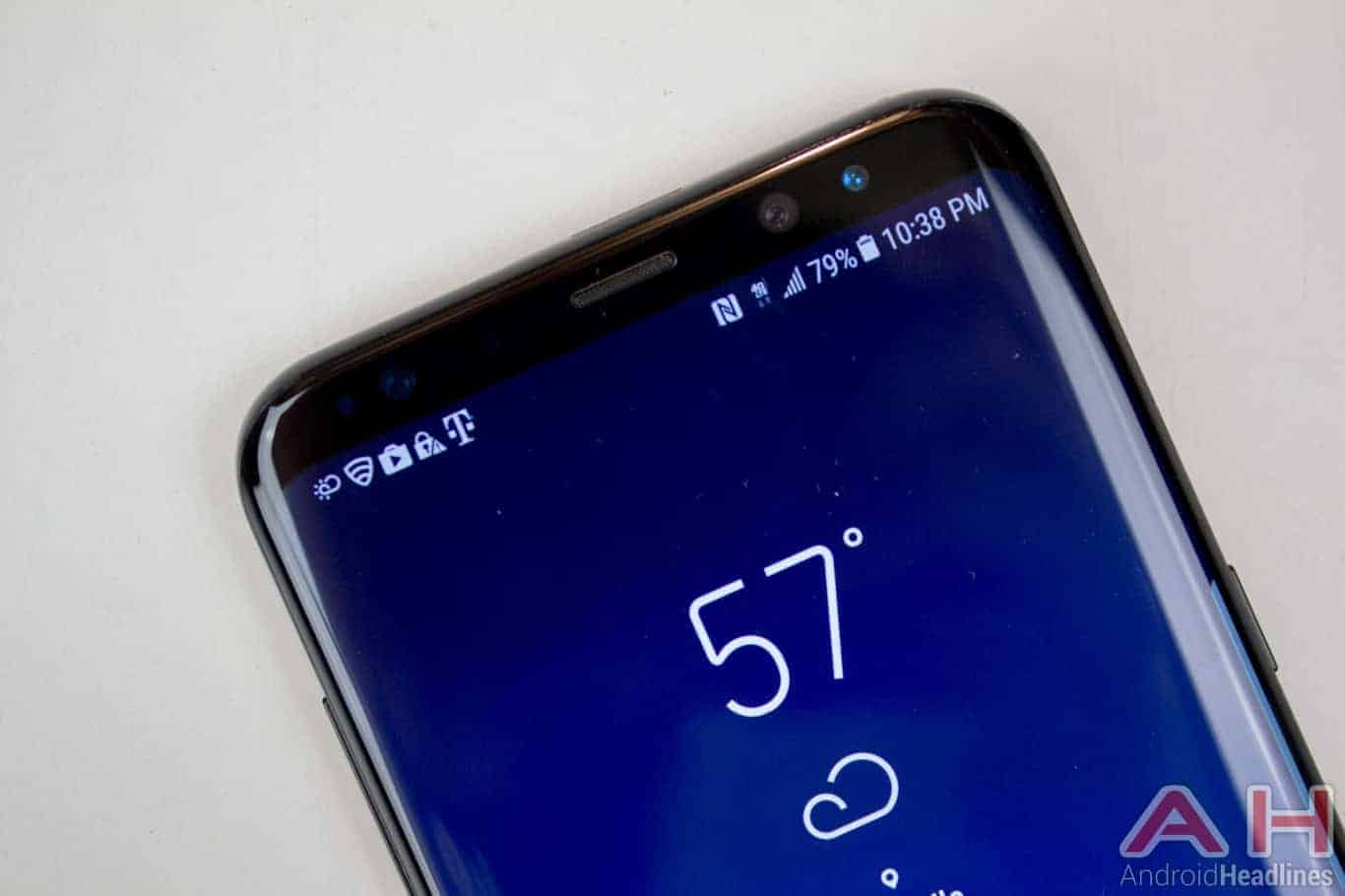 The Samsung Galaxy S8 and the Galaxy S8 Plus are highly fragile phones but are also relatively affordable to repair, several experts recently interviewed by Motherboard claim. Due to the fact that the South Korean consumer electronics manufacturer opted to almost completely eliminate the bezels on its latest pair of flagships while simultaneously covering the duo with glass, the Galaxy S8 lineup is far from being resistant to drops, but the design of the handsets allows for a relatively simple process of screen replacement, according to a number of independent repair shops.

Repair costs aside, a number of unrelated repair experts recently conducted a thorough analysis of the Galaxy S8 and the Galaxy S8 Plus and concluded that Samsung’s latest pair of high-end Android smartphones is technically difficult to be repaired. While replacing the front and back display panels of the handsets is a relatively straightforward task, repairing internal components of the devices without cracking their screens borders on impossible, a recent teardown of the smartphones revealed. Overall, the repairability factor of the Galaxy S8 and the Galaxy S8 Plus is unlikely to affect the commercial performance of Samsung’s new flagships that are currently projected to outsell all of their Android-powered competitors released this year.