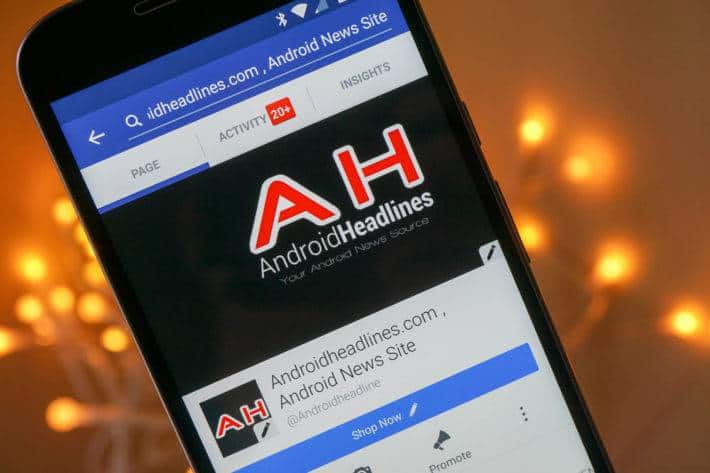 Facebook users are likely quite familiar with those spammy pages that have one paragraph or photo for every two or three ad-filled pages, but Facebook has announced that they will be updating the service in the near future to fight that sort of content, among other types of potentially objectionable content. Pages with content that is misleading or could come under fire as clickbait, as well as the aforementioned ad-filled pages, are all going to be showing up lower in people's News Feeds, and may no longer be eligible to run ads on Facebook. The same can be said of pages with content that could be considered deliberately shocking, overly sensationalized, offensive, or otherwise below Facebook's standards. While they're already doing this with certain types of content, such as that posted by Pages, the update will be taking organic posts into account, such as reposts of such pages by users' friends, as well as cracking down on this sort of content ending up in ads on Facebook.

Facebook engineers fed an algorithm a number of web links to content that was blatantly misleading, overly sensationalized, over-advertised, or contained advertisements that were intrusive, malicious, shocking, and the like. The pages were reviewed by hand to confirm that they contained the type of content that Facebook wanted users to end up seeing less of, then handed over to the algorithm. From there, the AI reviews links in posts, and any that it determines to contain that sort of content are pushed down in the rankings. This means, for example, you may see vacation pictures from a friend you rarely speak to before you see a repost of a clickbait link from somebody close to you, such as a spouse or parent.

The change will likely cause a bit of a jump in traffic for legitimate news sources, pages that share interesting content, and more organic publishers. They will likely end up receiving at least some of the traffic that would otherwise have been eaten up by the types of content that are now being put lower in the rankings. This content is still present on Facebook and people are allowed to share it as they wish, but with the algorithm putting it lower in News Feeds, it will end up catching fewer unsuspecting users. Facebook has been taking a similar stance with fake news, and it has thus far worked fairly well.