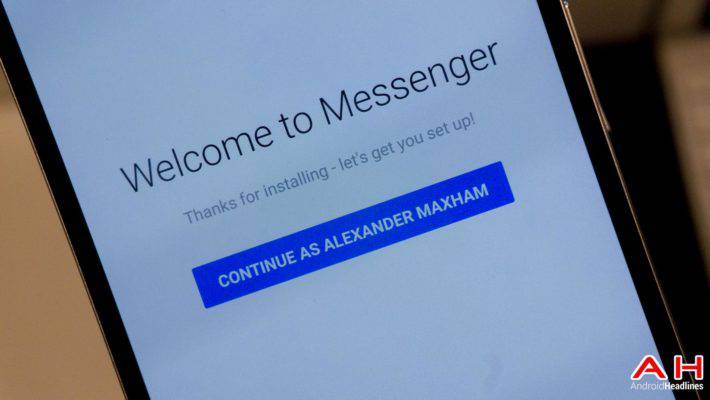 Following the unexpected experimental update to the service last week, Facebook have today rolled out a global update to their popular standalone Messenger app, subtly overhauling the user interface (UI) to make it more user-friendly. The new look also aims to make it easier for users to catch up with notifications they have missed while offline, see which friends are currently available to chat, and to draw attention to new features within the app, such as games. The new games section can be found in the bottom-right corner of the UI, and offers quick and convenient access to the social media platform’s range of instant games. The Settings icon has been moved to the right-hand side of the camera button.

The main difference in the app’s new UI lies in the addition of three new tabs which can be seen on top of the app. These are clearly labeled “messages,” “active friends,” and “groups,” which gives users instant access to their favorite groups on Messenger. With these changes, Facebook hopes to make the standalone app easier and more convenient to engage with. It is hoped that by clearly showing which friends are “active now” and available to chat, people will be more likely to use the app as they no longer have to scroll through all their friends to see who is online. They also hope the changes will encourage users to see the app as a “hub for connecting with all the people and businesses you care about.”

Other noticeable changes within the app include the addition of a new bottom bar which has additional easy-access tabs for home, calls, camera, games, and people. A red dot will be visible next to the relevant tab if someone has tried to reach you through the app, meaning users can see at a glance who has been trying to communicate with them, and which method they used. This clean and uncluttered UI, while not exactly a ground-breaking update, is welcomed given all the new features Facebook have introduced to the service in a relatively short amount of time. Users of both the Android and iOS app can expect to see the changes introduced at some point this week.