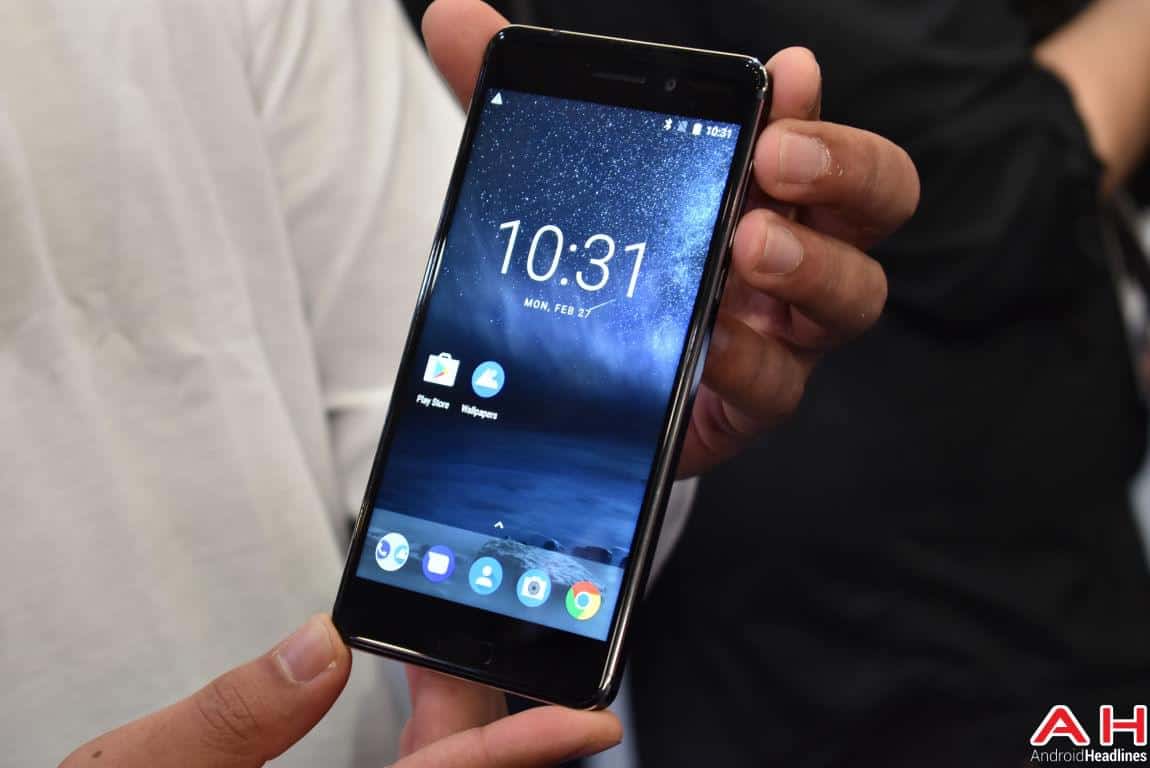 The Nokia 6 is soon going to make its way towards the European and Latin American markets, but according to new information revealed by manufacturer HDM Global, that particular variant of the device will not be identical to the Nokia 6 released in China in January. Instead, the international model will come with a lower amount of RAM and internal storage, but on the other hand, it will further enhance certain features according to global consumer feedback, including a front-facing camera which will take advantage of autofocus.

Nokia's return to the smartphone market through HMD Global led to the recent launch of the Nokia 6, a device that proves to be extremely resilient compared to some of its rivals, and a Nokia smartphone powered by Google's Android operating system as opposed to Windows Phone. The Nokia 6 was released in China at the beginning of the year and was later officially presented at Mobile World Congress 2017 in Barcelona, signaling an eventual global release. Sure enough, the Nokia 6 is now expected to be launched worldwide before the end of the current quarter, and with the smartphone's release on the horizon, HMD Global decided to share more details about the product's launch outside of China. According to a statement provided to Phone Arena, HMD Global looked at the Nokia 6 and considered global consumer feedback in order to "enhance features that will impact the everyday use." This includes a front-facing camera that now supports autofocus, unlike the unit found on the Nokia 6 launched in China. However, presumably in order to keep the smartphone's costs down, HMD Global had to cut a few corners for the global launch of the Nokia 6. As a result, the variant planned for a worldwide release will have 3GB of RAM as opposed to 4GB and 32GB of storage instead of 64 GB. HMD Global adds that "most consumers will notice very little difference in performance" between the two but the company believes they'll notice a better camera.

The good news for prospective buyers looking for the best option on the market is that the Nokia 6 will also be launched in the Arte Black edition, which will not only retain 4 GB of RAM and 64 GB of storage but also include the improved front-facing camera. Exact global release dates are currently unknown but an update on the availability of the international variant of the Nokia 6 should follow soon.