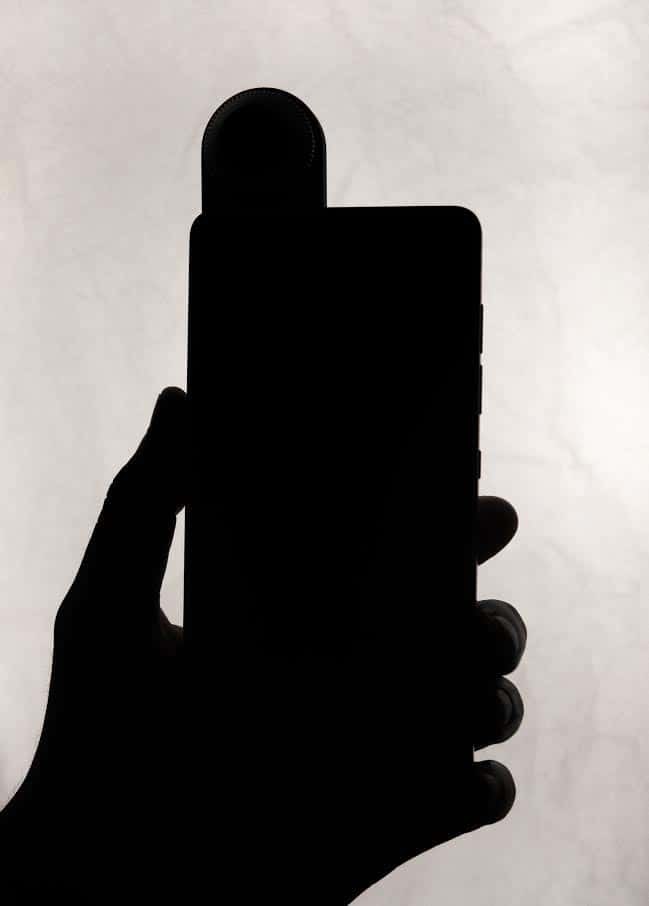 Essential seems to have just teased their upcoming phone with an image on Twitter, and although you can’t clearly see the device in the hands of whoever is holding it up, what you can make it out is that it is in the shape of a smartphone. The one odd part about it is the piece that’s protruding upward from the top of the phone, which looks like an attachment that can be hooked into the device, perhaps through a port on top.

In the tweet, which is on Essential’s official Twitter account, the picture is accompanied by a message that says something in response to another user, telling them that the image is to “hold them over” until next week. The timing of next week would be in reference to the announcement date for something that Essential could be planning to unveil as it stated earlier today that it would have something to show off to the public, albeit without giving really any detail about what it would be. With this new teaser it would definitely seem to suggest that what Essential is going to unveil is their new smartphone, though it was already suspected that this would be the case prior to this image being posted. The image though, does lend more credence to the possibility.

As for the piece of hardware that’s extending up from the top of the phone, it would seem likely that this could be the other device that Essential has been working on, which it teased back towards the middle of April. In that post, Essential shared an image of what looks like was part of the team working on a 360-degree camera, and judging by this image from today that could very well be the case, though if it is indeed a 360-degree camera that is pictured with the phone in this image it’s certainly would be a different approach to the device, as most other 360-degree cameras are standalone pieces of hardware, and not something which actually attaches physically to the phones they can connect to. Whatever the case may be, Essential could be showing off both a phone and this other device next week.