LEAGOO recently released its new model – LEAGOO M7, a low-end smartphone but with an iPhone 7 Plus look and dual rear dual cameras. 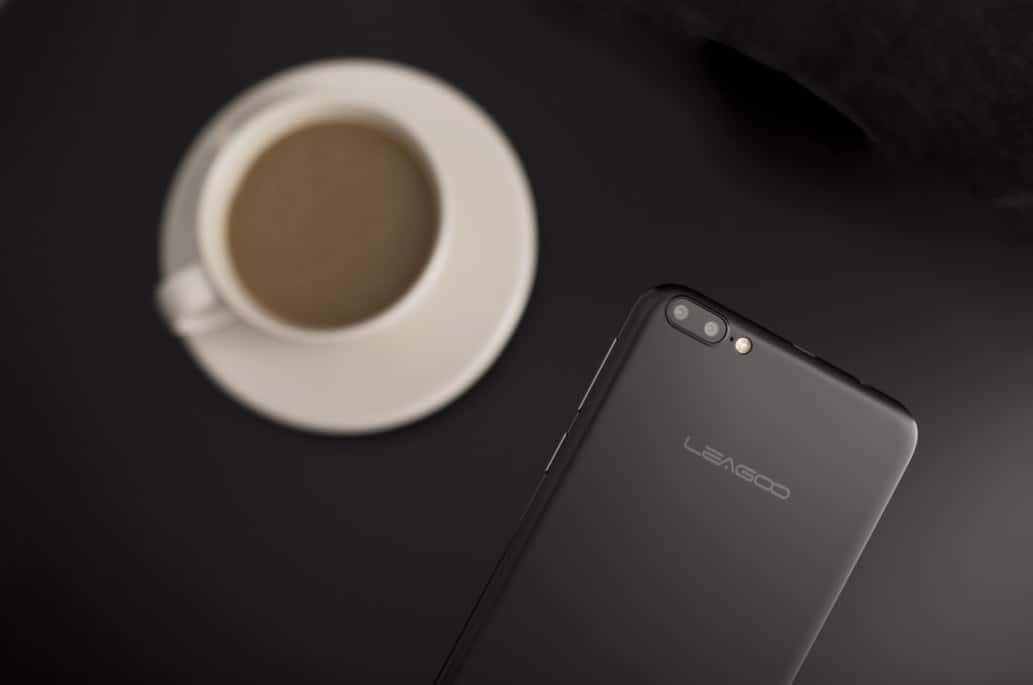 The Eyes of the Night and Night Mode

The M7 is the night shooting saver. Its dual rear camera works similar to the eyes in the night, along with an F2.2 big aperture and 4MP lens. In addition, LEAGOO M7 supports Night Mode which helps to capture clearer images in low light environments. 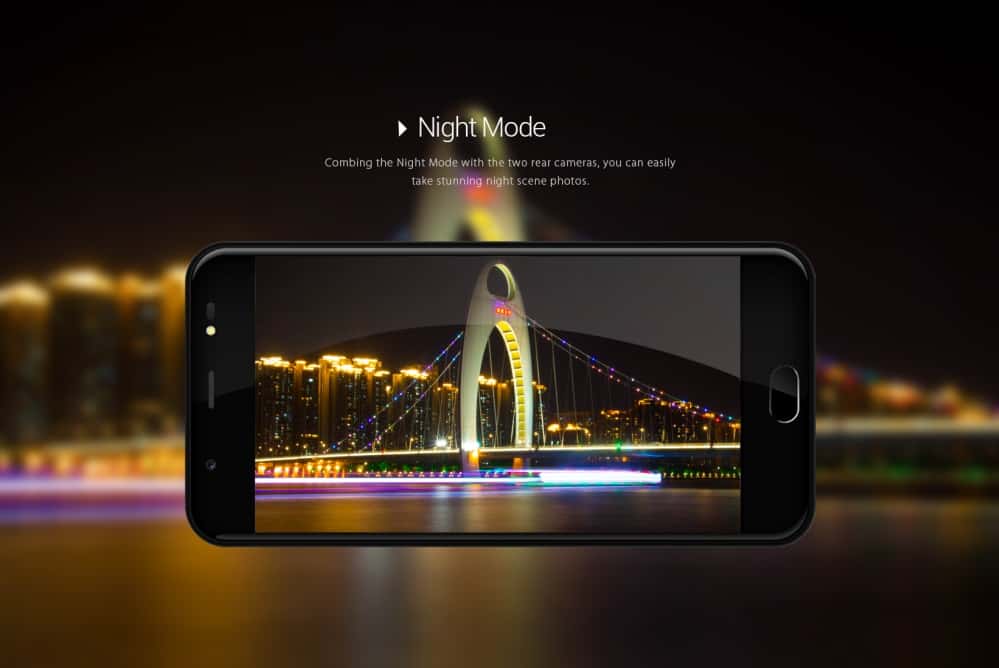 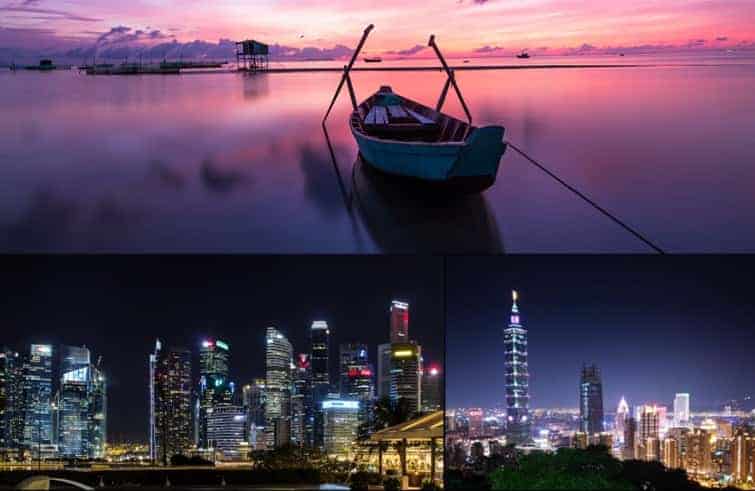 Dual LED flash supports the two rear cameras to take stunning photos. With a combination of two LED lights, M7 detects the brightness and color temperature. As well as simultaneously adjusting and creating light effects that are close to natural light conditions. Allowing the M7 to capture more natural and true-to-life pictures. 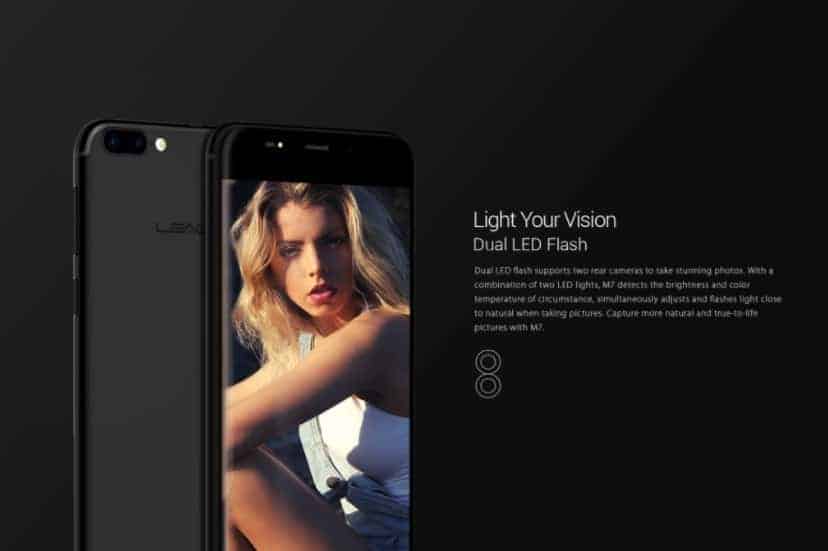 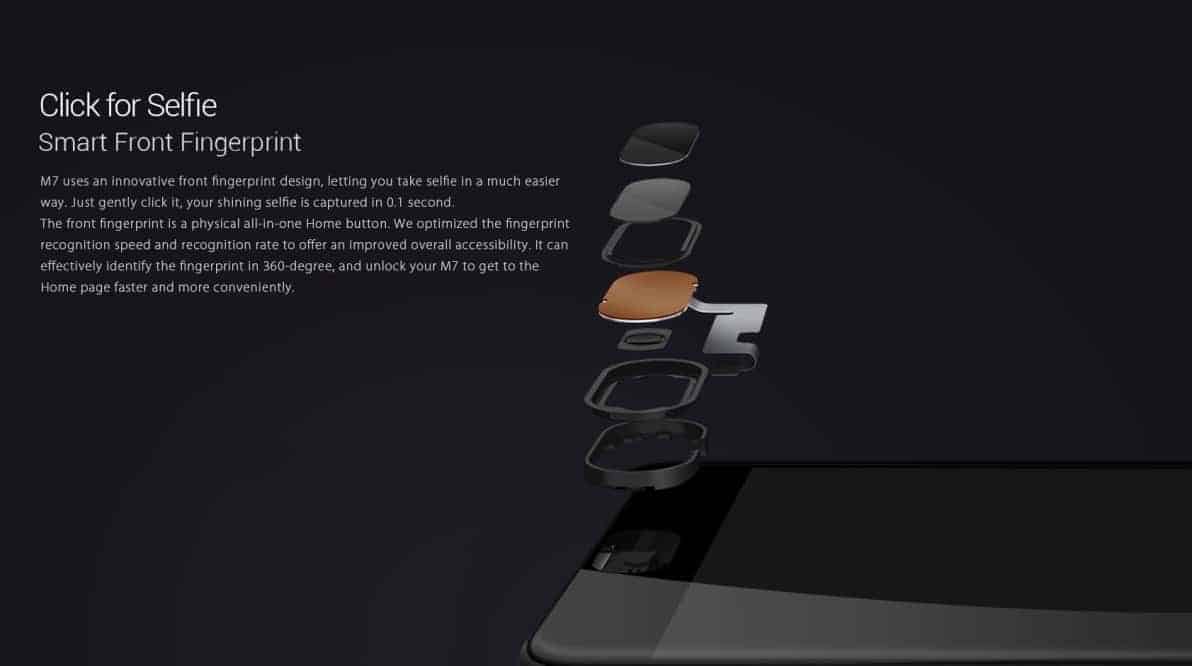 The M7 uses an innovative front fingerprint design, letting you take selfies in a much easier way. By just clicking the button, a selfie is captured in 0.19 seconds.

The front fingerprint sensor is included within the physical all-in-one Home button. It has been optimized in terms of recognition speed and rate, to offer an improved overall level of usage. It can effectively identify a fingerprint in 360-degrees, and will unlock your M7 faster and more conveniently.

More Comfortable than Ever

The M7 has a simple but impressive 7.9 mm unibody with micro-arc designed curved edges, providing a more comfortable feel. On the front, the 2.5D arc round edge adds to the smooth and seamless metallic-touch unibody design. 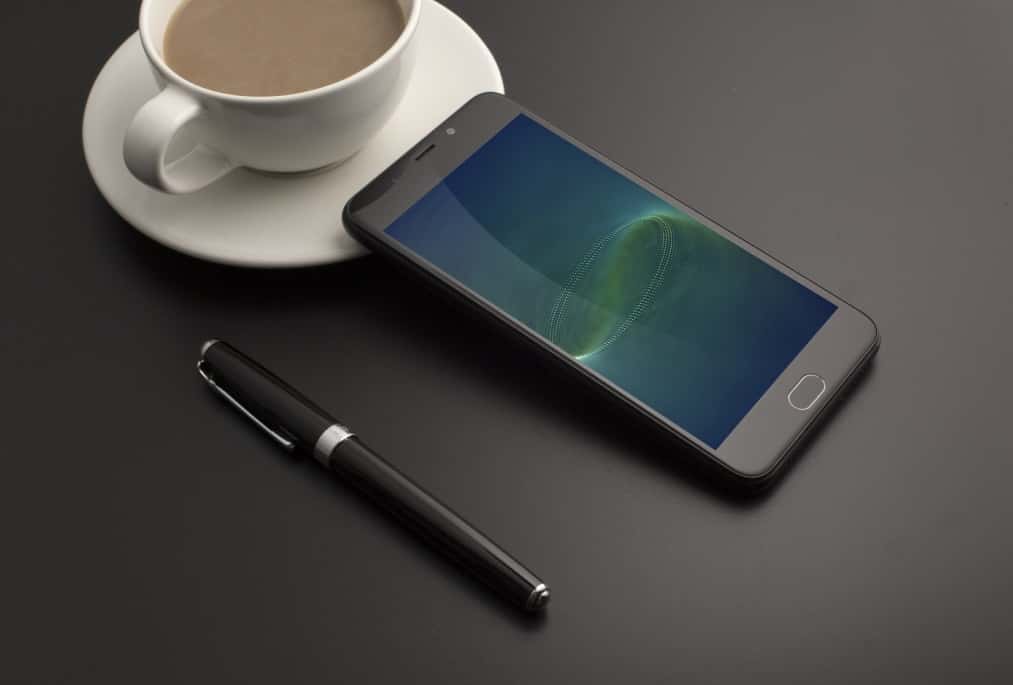 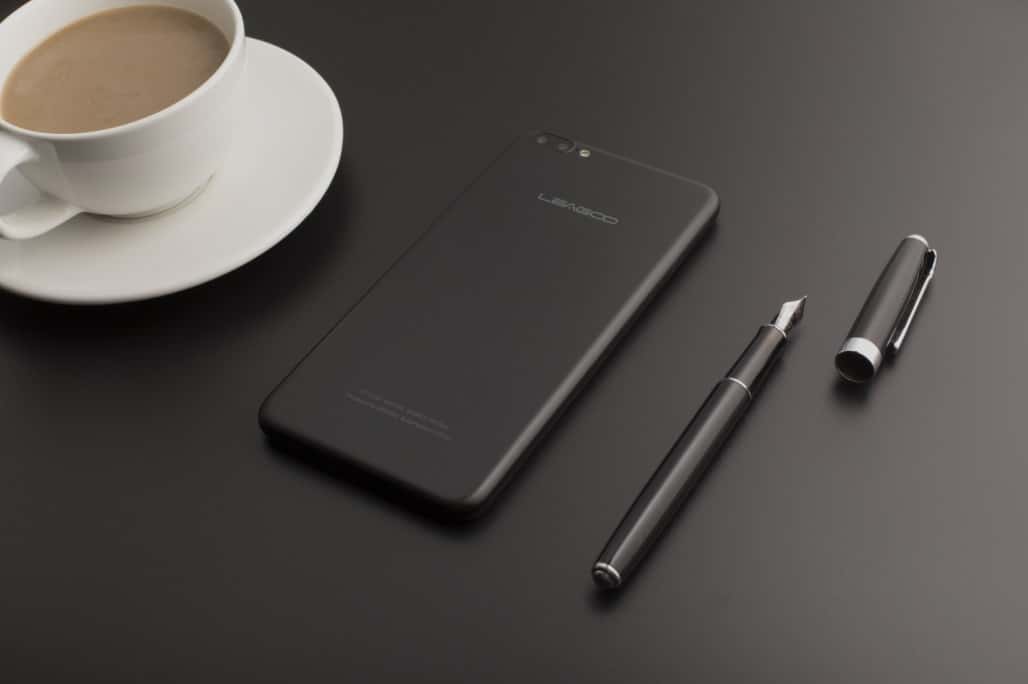 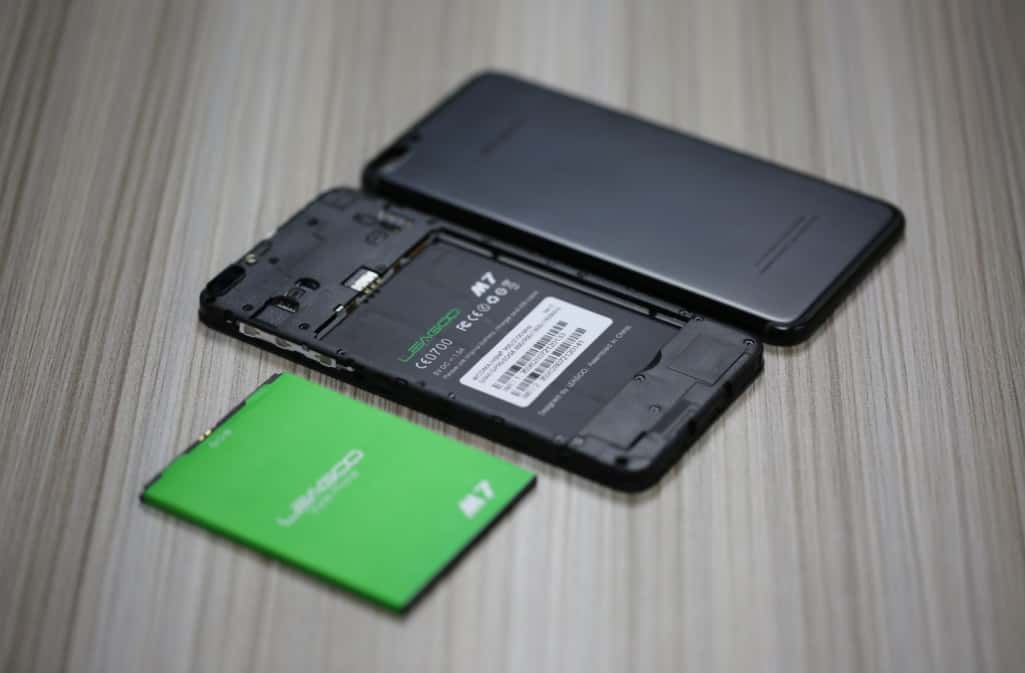 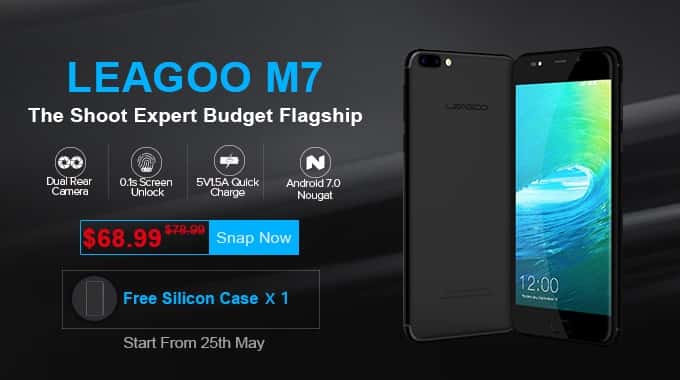 LEAGOO M7 pre-orders have now opened and you can save $10 and get a free silicone case during the pre-order campaign period. Although, only 1000 units are available as part of the promotion.

Buy the LEAGOO M7 More info: LEAGOO M7 (Aliexpress)
Advertisement
Trusted By Millions
Independent, Expert Android News You Can Trust, Since 2010
Publishing More Android Than Anyone Else
0
Today
143
This Week
603
This Month
1277
This Year
111388
All Time
Advertisement