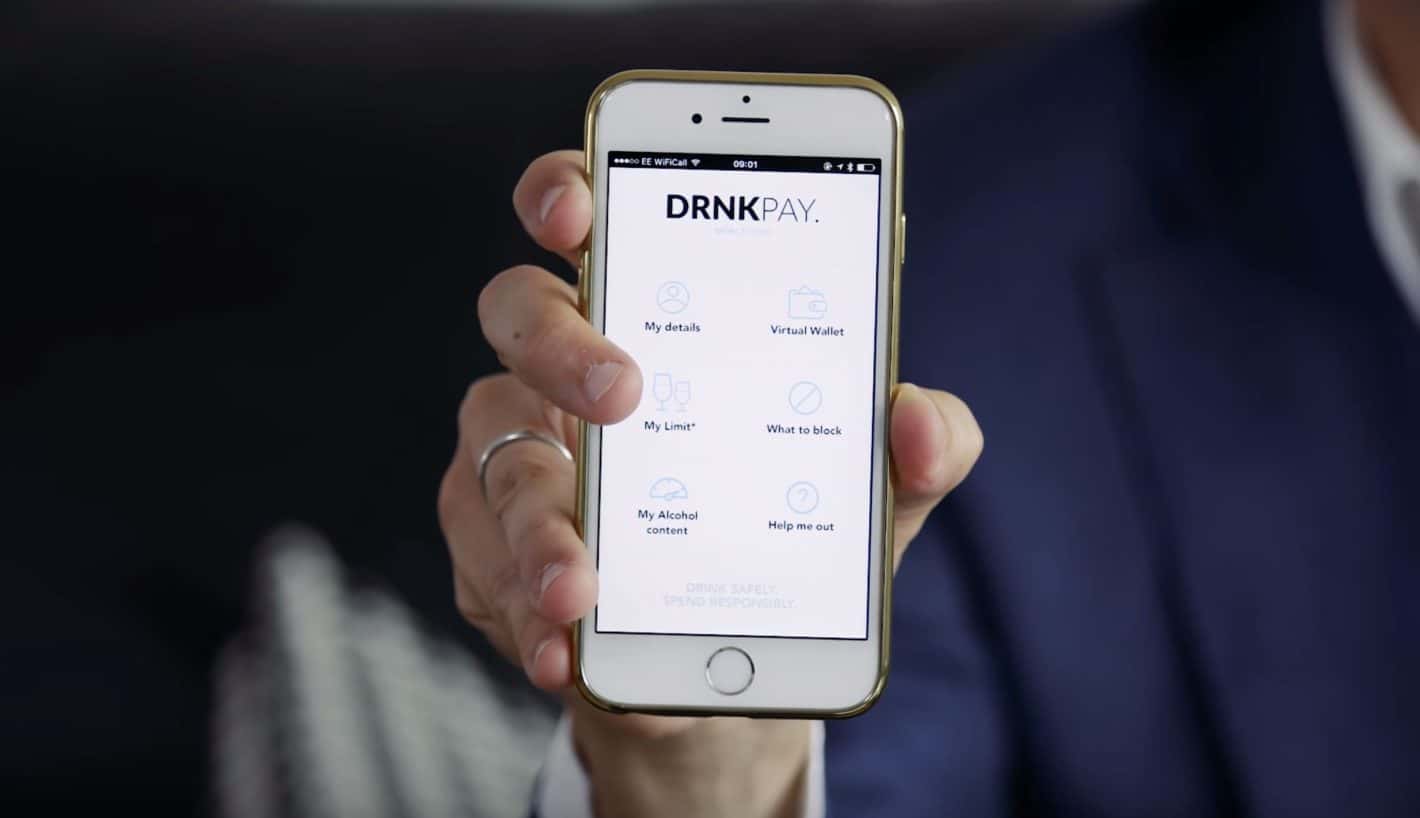 Financial consultancy firm iBe TSE announced DrnkPay, a wearable-powered app designed to limit or completely eliminate drunk (over)spending. The solution developed by the London-based company consists of a connected tracker that users wear on their wrist and a breath analyzer that connects to an Android smartphone via Bluetooth and is used for verifying purchases made under the influence. To set up the app, users will have to connect the service with their credit and debit cards and decide whether they want to limit or eliminate all purchases they make while intoxicated or if they simply want to manage certain types of products and services that they deem are their weak spots when drunk, iBe TSE revealed.

The company’s decision to develop DrnkPay is a reaction to a recent survey according to which half of British consumers between 18 and 34 years of age regretted at least one purchase they made while they were under the influence of alcohol. Apart from deciding which types of purchases to limit and to what degree, users of DrnkPay are also provided with the option of setting a self-imposed alcohol limit after which the service will start limiting their ability to spend money online. Once the system decides that you’ve had enough and you attempt to make a purchase, it will block all of your credit and debit cards for 12 hours. While that period currently isn’t adjustable, it likely will be in the future.The Quantac Tally wearable that’s an integral part of the solution can analyze alcohol content in one’s bloodstream and instantly send it to the app that will decide whether you’re sober enough to spend money, iBe TSE said.

DrnkPay is currently scheduled to be released at some point in the next 12 months as its developers are still in the process of negotiating deals with banks and other credit and debit card providers in the United Kingdom that they want to include into their upcoming ecosystem. The service will be available for Android and iOS devices and will presumably launch on both simultaneously, though it likely won’t be available outside of the UK anytime soon. It remains to be seen how iBe TSE is planning to monetize its platform provided that it takes off, but more details on DrnkPay should be available later this year.