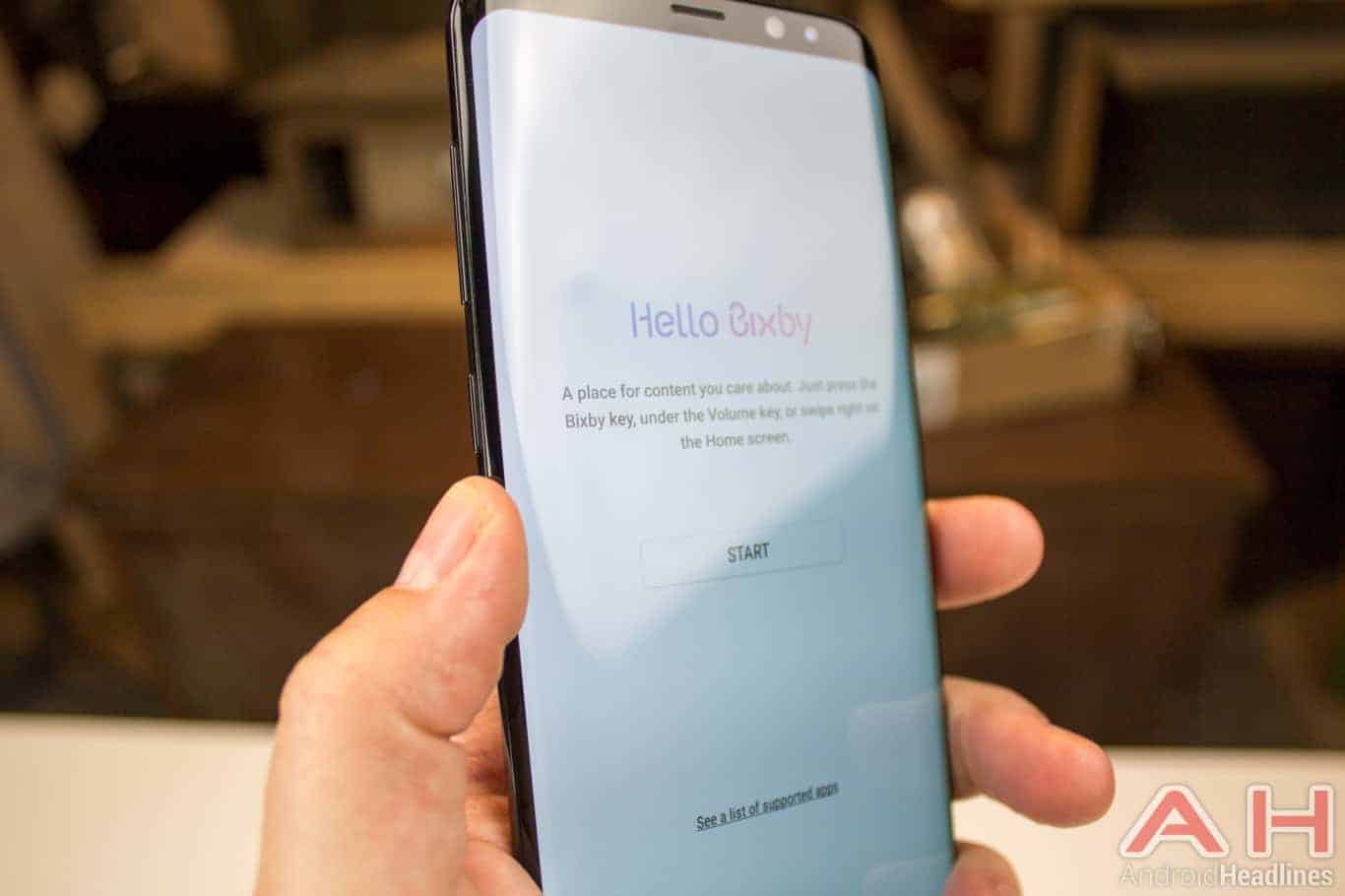 A member of the XDA Developers community recently shared a tutorial allowing Samsung Galaxy S8 Plus owners to remap their dedicated Bixby button to a different function. Similar solutions have been previously devised by the developer community; however, this particular method requires the Samsung flagships to be rooted and allows for a wide range of customization options for the Bixby key.

As many readers are likely aware, the Samsung Galaxy S8 series debuted alongside the company’s new virtual assistant Bixby, and in fact, the Korean tech giant pushed this new feature to the forefront with the inclusion of a physical button dedicated solely to launching the new virtual assistant. This particular feature has been met with mixed feelings by Galaxy S8 and Galaxy S8 Plus owners, many of whom have started looking for solutions to remap the Bixby button to a different function. Not long after the duo hit the market, a number of third-party applications allowing the Bixby button to be remapped have emerged, but sadly, Samsung followed suit with an over-the-air (OTA) software update which crippled these applications and their button remapping functionality. Although other, similar third-party solutions have emerged since, these post-OTA methods generally work by killing the Bixby service after it launches, and then starting a different application picked by the user. Fortunately, there is yet another, perhaps more elegant solution to this problem, dedicated to Samsung Galaxy S8 Plus owners who have either already rooted their smartphones or are willing to do so knowing the risks involved. An XDA Developers senior member known as ‘redplate’ wrote a guide instructing Samsung Galaxy S8 Plus owners how to remap their Bixby buttons by editing the ‘Generic.kl’ file located inside the ‘system/usr/keylayout’ directory.

The list of possibilities for the Bixby button is fairly generous, allowing users to reassign the key in order to launch the Camera or Music applications, or to act as a Power, Home, or Volume button, just to name a few. The Bixby key can even be remapped to launch the Google Assistant instead, however, it should be noted that developer ‘redplate’ tested these functionalities on a pre-rooted device running a custom ROM that already had Bixby deactivated. The developer has yet to test the feature on a device running Bixby but reckons it should work just as well. Additionally, this functionality seems to have been tested only on the Galaxy S8 Plus, but regardless, root access is required for this method to work, meaning that it’s generally intended for more advanced users. Follow the source link below to see detailed instructions for remapping the Bixby button on a rooted Galaxy S8 Plus.